We are hearing reports that MassHealth is increasingly attacking irrevocable Medicaid trusts designed to protect assets of people seeking coverage of their nursing home care.

Two other rules are relevant: First, while the home is non-countable, if it is in the probate estate of the MassHealth beneficiary, it would be subject to claim at death to repay the Commonwealth for its MassHealth expenditures on his behalf. This is known as “estate recovery.” Second, if anyone gives away assets to get under $2,000 (or $117,000) she will be ineligible for benefits for the subsequent five years. This is known as the “lookback” period or “transfer penalty.” (This rule is actually a bit more complicated, but that’s for another blog post.)

With this background, we can understand the long-term care planning steps many Massachusetts seniors take. They transfer assets, often their homes, into irrevocable trusts. This starts a five-year transfer penalty, but after five years, the transferred assets are supposed to be protected from having to be spent down paying for their care. There are a number of reasons that the home is often what’s put into trust: (1) It’s not liquid (though you could borrow against it). Clients keep their savings and investments out of trust so that they can use them for living and care expenses. (2) The home often has sentimental as well as financial value, so it’s more important that it be protected. (3) While the home is not countable in most instances, if it were sold, the proceeds would have to be spent down. By putting the house in trust, seniors give their families the option of selling the house if they ever need nursing home care.

You may ask, why use a trust? Why not just transfer the house to the children? The answer is that the trust provides tax benefits—reducing or eliminating the tax on capital gains when the house is sold, and protects the house. If it were transferred directly to the children, it would be subject to claim by their creditors, might be vulnerable if a child were to get divorced, may pass to in-laws if the child passes away, and could leave the parents subject to being evicted by their kids (it sounds implausible, but we’ve seen it happen).

Typically, the trusts provide that the grantors will receive any income—dividends, interest or rent—produced by the trust property, but they have no access to the principal. This fits with the MassHealth trust rules, which state that for a Medicaid trust created by an applicant for MassHealth or a spouse, the trust assets will be considered available to the extent the trustee has discretion to distribute them to the grantor or spouse. With such an “income-only” trust, the seniors have access to the income for their living expenses. They just can’t dip into the principal. The trade off is that if they ever do need MassHealth benefits, they’ll still have to contribute the trust income to their cost of care.

MassHealth is now attacking these Medicaid trusts on the following grounds, all of which have no merit (in our opinion): 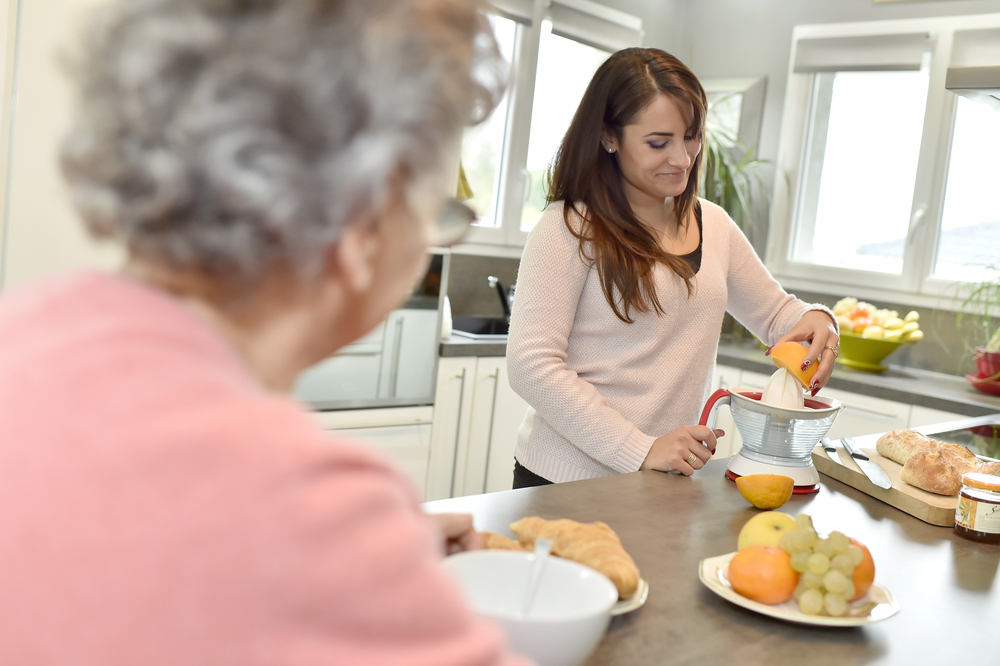 To date, MassHealth has not won these arguments in cases that have gone to court. MassHealth’s most significant victory was in the Doherty case. It involved a Medicaid trust that had many of these features, but which also had other significant faults. The problem for clients and their attorneys is that MassHealth now seems to be challenging virtually every irrevocable trust, meaning that applicants are at least going to face a fair hearing and perhaps an appeal to Superior Court. This will likely change over time as more cases go to court and what’s allowed and what’s not allowed is clarified as time goes on.

In the meantime, we would recommend that individuals with Medicaid trusts designed for MassHealth planning have them reviewed by an experienced elder law attorney. If they have provisions other than the ones listed above that may leave them open to attack, the grantors need to consider whether to make any changes. While the trusts themselves are irrevocable and cannot be amended, it may be possible for the beneficiaries to relinquish rights, such as the right to use and occupy real estate. In addition, many trusts permit distributions to other family members.

Taking these steps have their own risks and consequences. Relinquishing an interest in the irrevocable trust may cause a new five-year penalty provision to begin. Distributing trust assets to a third party may also be subject to a five-year penalty, or at least a fight with MassHealth about whether one should be applied. It would also mean giving up the tax benefits and creditor protections of the trust. Whether these risks and consequences are worth taking on will depend on the health of the grantor, his other resources, and the exact terms of the trust. In many cases, the best approach may be to stay the course and be ready to stand up to a MassHealth challenge should any occur.

In short, given the new MassHealth climate, if you have an irrevocable income-only Medicaid trust, we recommend that you have it reviewed by an experienced elder law attorney and decide after consultation whether to make changes to your long-term care plan.