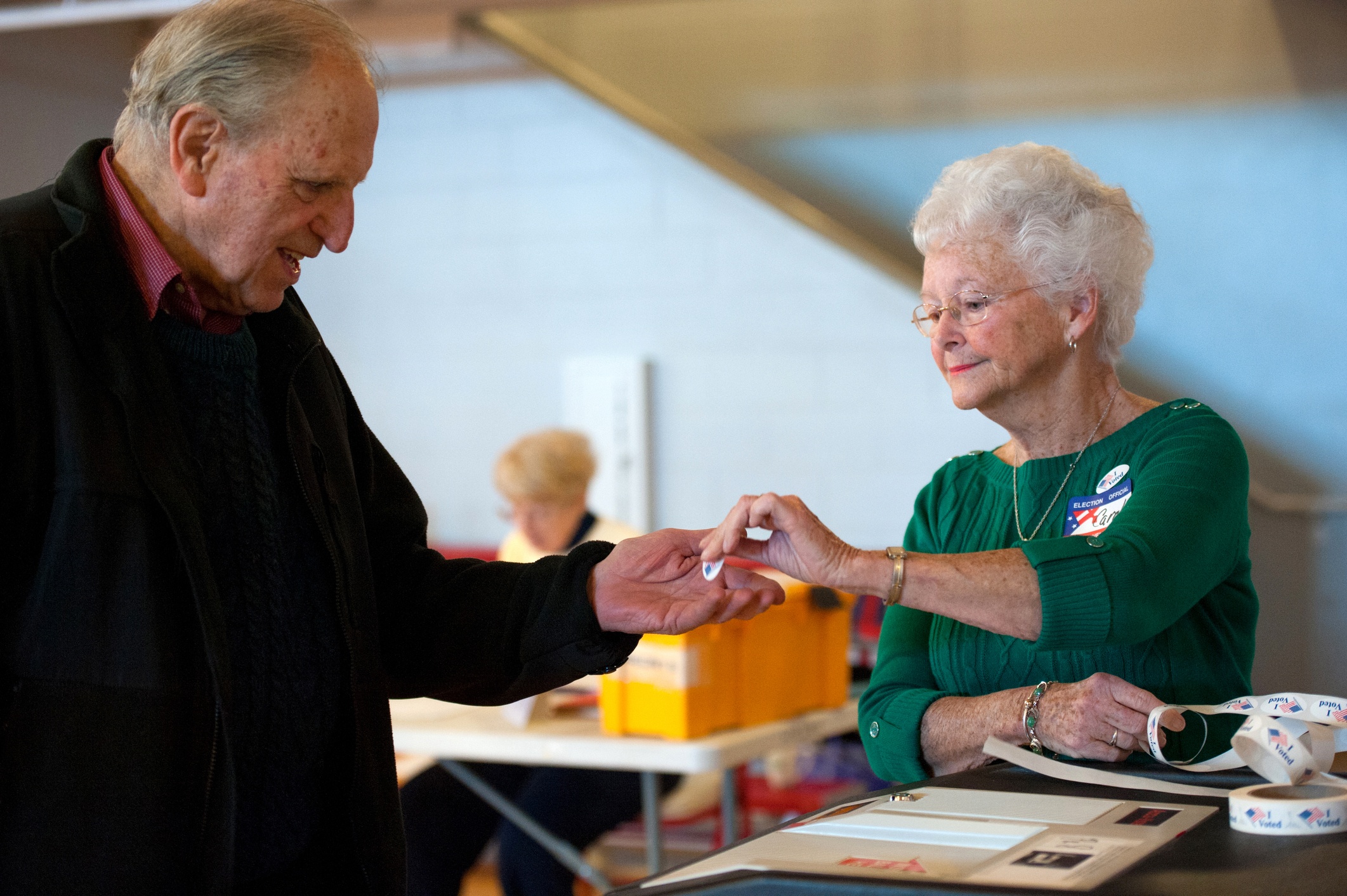 Question 1 on Maine’s ballot next week, An Act to Establish Universal Home Care for Seniors and Persons with Disabilities, would enact universal free home care for seniors and others with disabilities funded by a 3.8 percent tax on income above $128,400 (in 2018) the threshold over which workers and employers no longer have to pay into the Social Security system. In other words, incomes below that level would be exempt from the tax.

Estimates of how much the tax would raise range from just under $200 million to just over $300 million a year. Only 3.4 percent of Maine taxpayers would be subject to the new tax.

The Need for Home Care

No one appears to question the need for more home care funding in Maine, or the rest of the country for that matter. Almost 20 percent of Maine’s population is 65 or older and the percentage is predicted to increase as baby boomers cross that threshold, reaching 29 percent in 2032. And as they age, the need for care will also increase. By contrast, nationally 65 and over residents constitute 16 percent of the population and they are projected to grow to 20 percent in 2032, where Maine is today.

Already, more than 21,000 Maine residents would qualify for the program according to analysis by the University of Southern Maine’s Muskie School of Public Service. One problem in Maine, as elsewhere, is finding qualified home care providers. One aim of the Maine initiative is to increase the compensation for home care work.

But is the Initiative the Answer?

There is a lot of opposition to the initiative, including all four candidates for governor. They say that the program is too big and expensive for Maine. They cite some ambiguity about the threshold for taxation, whether it applies to individual or household income. Some criticize the structure of the program, which would be run by a nine-member independent board made up of three people from home care agencies, three direct care workers and three service recipients.They say it would not be accountable to the governor, the legislature, or anyone else.

The program is supported locally by the Maine People’s Alliance and nationally by Caring Across Generations.

Whether or not this initiative is the answer, we do need to find a way to pay for high quality caregiving in a way that relieves the strain put on families by our current system — “system” being a generous word — of disconnected programs and complex funding.

You can read more about the Maine initiative here.