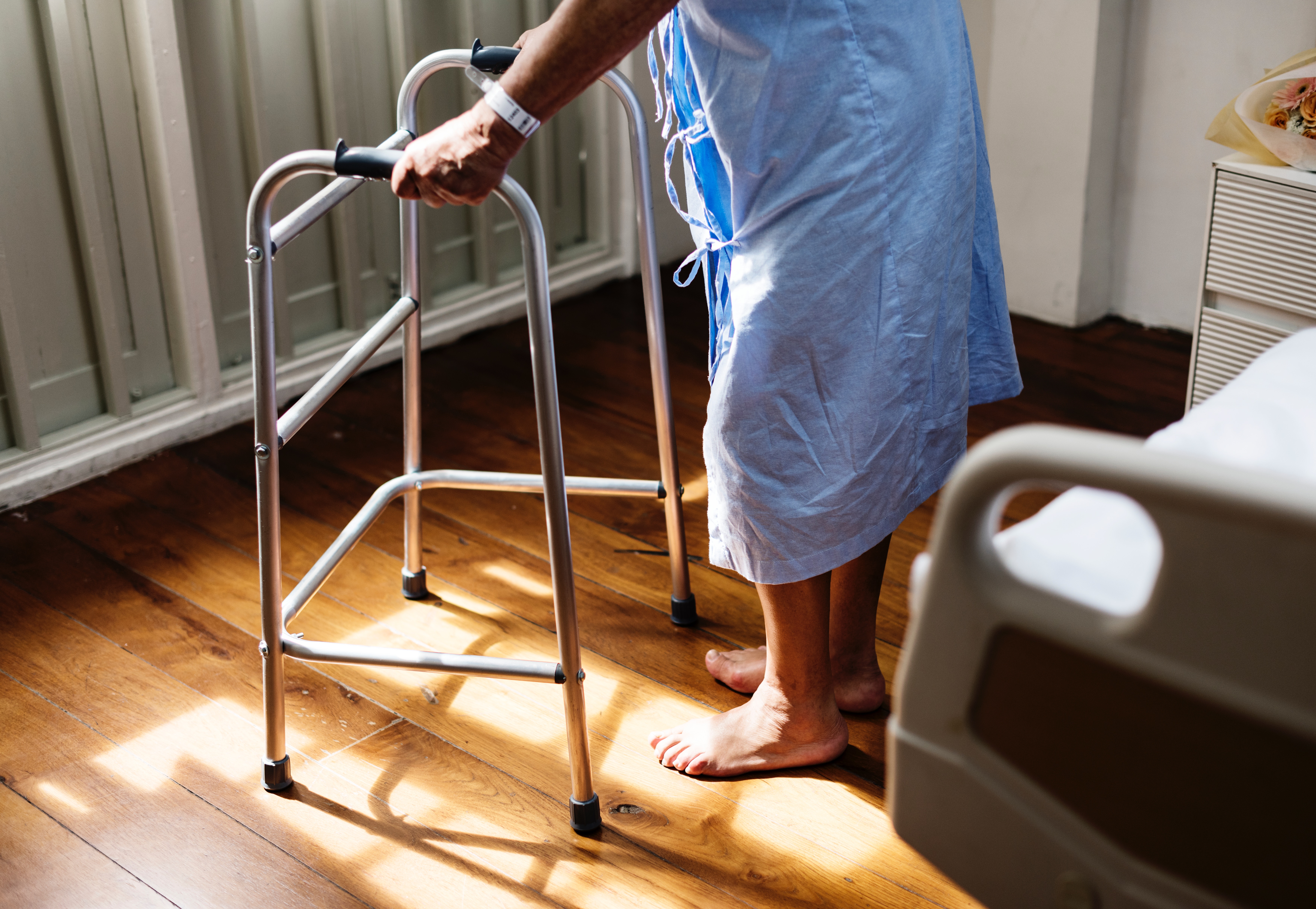 By By Harry S. Margolis

MassHealth policy requires that when a gift of property from parent to a child or anyone else occurs within five years of an application for coverage, a penalty period must be endured, with some exceptions. One of those exceptions is a gift of a home to a so-called “caretaker” child. In the case of Maguire v. Director of the Office of Medicaid (Mass. Ct. of Appeals No. 11-P-792, Oct. 4, 2012), the Massachusetts Court of Appeals upheld the denial of this exception in a case where a daughter helped her mother stay at home. The court found that the mother might have been cared for in assisted living, rather than a nursing home.

Most transfers of assets cause the transferor to be ineligible for MassHealth coverage of nursing home care for up to five years following the transfer. A number of exceptions exist, including one for transfers of a home to a child who has lived in the house for at least two years before the parent moves into a nursing and who, by living there, delays the parent’s move to the nursing home by at least two years. This is often called the “caretaker child” exception.

Reta Maguire, at 88 years of age, moved to a nursing home on July 5, 2007.  On October 24, 2007, she transferred her home—a one-bedroom condominium valued at $140,300—to her daughter, Karen, who had been living with her since 2004.  Then she applied for MassHealth coverage and was denied on account of the transfer.

Appealing the case, first to fair hearing, then to Superior Court, and ultimately to the Court of Appeals, Mrs. Maguire argued that the transfer qualified for the caretaker child exception. Unfortunately for her, and Karen, she lost at every step.

In most of these cases, MassHealth accepts a letter from a physician as to the child meeting the requirements of the exception.  In this case, the Maguires had a letter from a nurse practitioner that MassHealth found to be insufficiently specific as to the care Mrs. Maguire needed and Karen provided. At the fair hearing, the hearing officer found that while Karen provided her mother with many housekeeping related services such as cleaning, doing laundry, preparing meals and assisting with medications, Mrs. Maguire did not need assistance with the types of activities of daily living—dressing, feeding herself, ambulation, continence and personal hygiene—that would justify MassHealth coverage of nursing home care.

Further, Karen was able to leave her mother alone at home for “substantial periods of time” while she was at work.  All of this indicated that Mrs. Maguire did not require a nursing home level of care for the two years prior to her actual move to a nursing home.

The Decision and Its Consequences

The Court of Appeals upheld MassHealth’s decision, stating that the evidence does not “compel a finding that Maguire could not have been cared for in a community-based setting such as an assisted living facility.”

This decision could raise the burden of proof for those seeking to qualify for the caretaker child exception—it’s not just that one cannot live at home without care, but the applicant may need to show now that the care cannot be provided anywhere but in a nursing home. That standard at its extreme may be impossible to meet, since at great cost, all kinds of care can be provided at home.

In addition, it raises the question of what Congress had in mind when it created this exception in 1993, at which time the assisted living industry was in its infancy. Over the last three decades, the type of care provided in assisted living facilities has grown, and many more people are able to get their needs met there for longer periods of time today. The question naturally arises, if someone would have qualified for the caretaker child exception back then, shouldn’t they still today?

Since this decision various years ago, we’re not aware of any follow-up case related to this issue. A letter from a physician about the need for care still appears to suffice. The Maguires’ mistake in this case may simply have been to provide a letter from a nurse practitioner, rather than a physician.