Massachusetts is unique because it has an exception to some of its MassHealth rules for individuals who own qualifying long-term care insurance (LTCI) policies. Under Massachusetts law, the home of a MassHealth resident with a LTCI policy will affect eligibility for benefits and the estate—which usually consists of the home—will not be subject to claim for reimbursement by MassHealth upon the death of the beneficiary (often referred to as “estate recovery”).

The estate recovery protection is generally of more value than the exception to eligibility since homes are non-countable in any case as long as the equity in the house is less than $893,000 (as of 2020) and the nursing home resident states an intent to return home. However, if the house is in the nursing home resident’s sole name, it will be in his probate estate upon his death and, absent a qualifiying LTCI, will be subject to MassHealth’s claim for reimbursement.

To qualify, the LTCI policy must provide a benefit of at least $125 a day for at least two years. Until 2013, MassHealth required that the policy be qualifying at the time the applicant moved to a nursing home, meaning that at least two years of coverage remained at that time. This meant that some seniors felt compelled to move to nursing homes earlier than they might have otherwise done in order not to lose the estate recovery protection. If they used up their policies paying for care at home or in assisted living, under the MassHealth policy, they would no longer qualify for the estate recovery exemption. 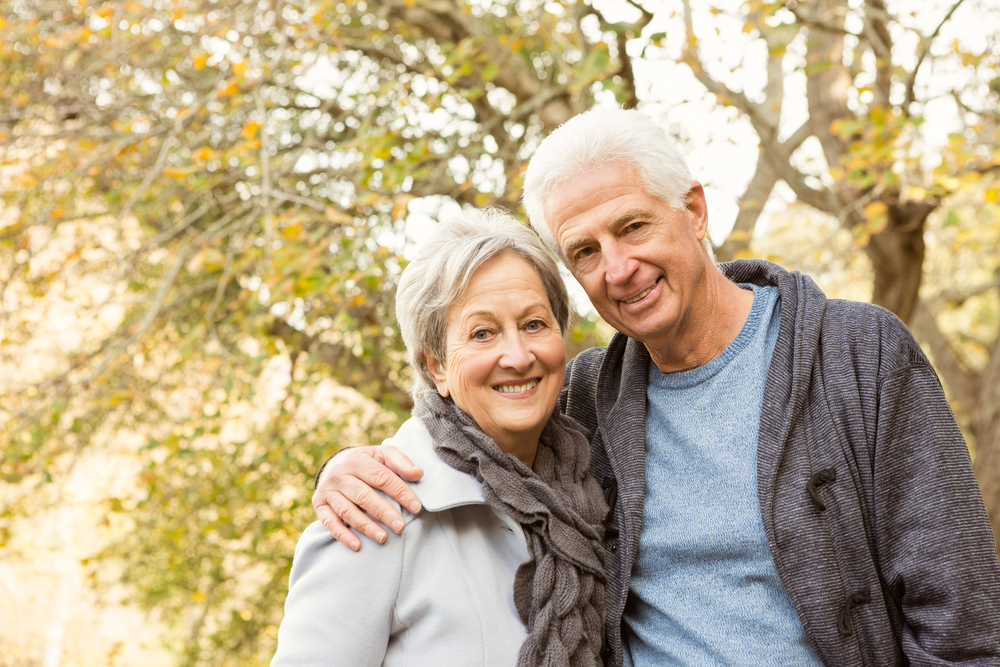 Many advocates felt that this policy was perverse, since it both reduced the incentive for seniors to purchase LTCI, and encouraged them to move to nursing homes and seek MassHealth coverage sooner than they might have done otherwise. After many years of stagnation, the Massachusetts legislature passed a law in 2013 (M.G.L. c. 118E, sec. 33) that required MassHealth to permit qualified policies to be spent down, paying for home and assisted living, prior to the beneficiary entering a nursing home and still qualify for the estate recovery exemption.

However, even this left a gray area. While the MassHealth applicant would no longer have to have two years of coverage remaining on the policy when she entered the nursing home, the statute wasn’t totally clear on whether the policy still had to be in force at that time. In other words, what if the policy holder used all of her benefits before moving to the nursing home?

In a letter dated June 24, 2013, from Barbara Wexler, First Deputy General Counsel of the Executive Office of Elder Affairs to Attorneys Timothy Loff and Deborah Thomson of the Massachusetts Chapter of the National Academy of Elder Law Attorneys, MassHealth states that the policy may not have been exhausted prior to the MassHealth applicant moving to a nursing home. There must be at least one day of benefits remaining.

While this is a much better result than the prior rule, it still could compel seniors to nursing homes earlier. This can add considerable pressure to seniors and their families around the decision to leave the familiarity of home or assisted living by entering a nursing home.

WARNING: Seniors and their families hoping to take advantage of the LTCI exclusion on the countability of their former home and the estate recovery exemption need to be aware of lots of complicated rules and be careful when completing an application for MassHealth coverage. Normally, applicants who own homes are counseled to check off the box saying that they do intend to return home in order for the property to be treated as their personal residence and be non-countable. However, in order to take advantage the LTCI exclusions, they must instead check off the box stating that they do not intend to return home. Even though the house would no longer qualify for the exemption as a personal residence, it will qualify for the LTCI exemption for which there is no $802,000 limit on the equity value.

Want to know more about this subject? Check out these related blogs:

PreviousWhen Should You Call In an Elder Mediator? — Massachusetts
NextProtect Your Pets with a Pet Trust – Massachusetts