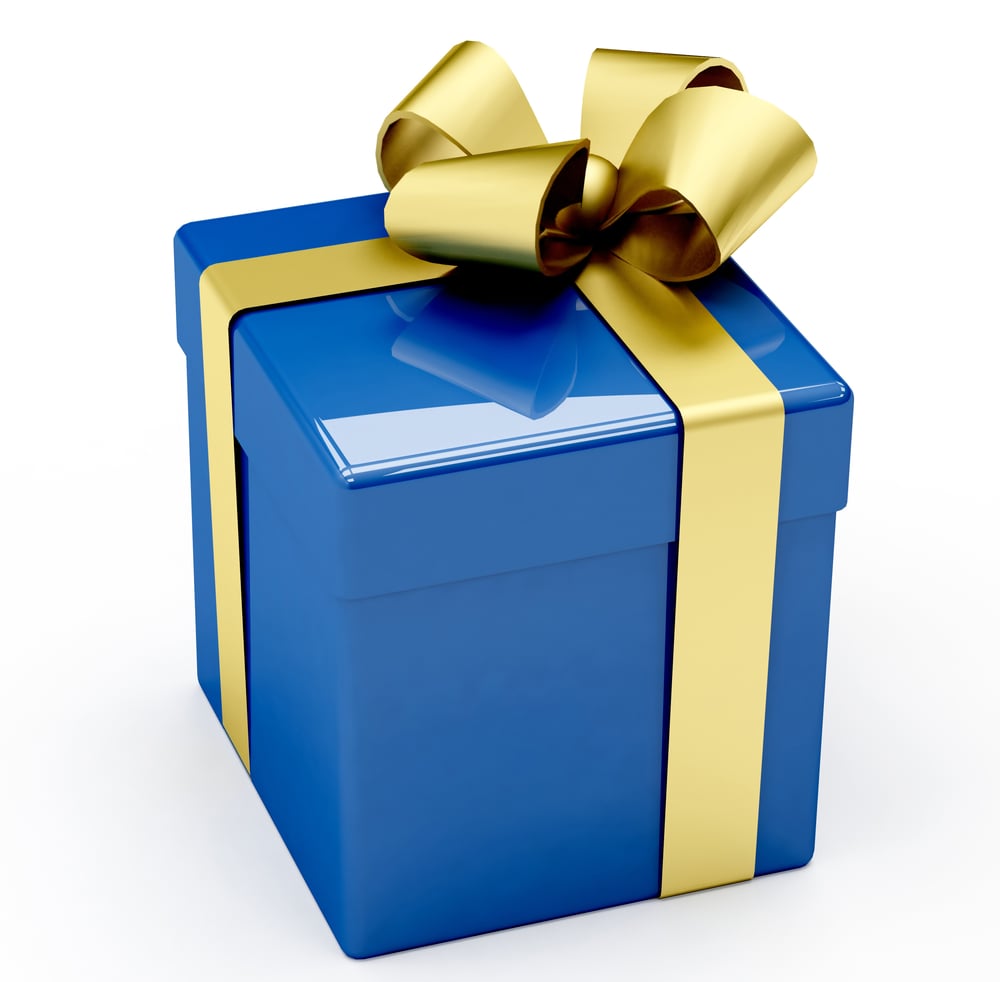 As of January 1st, the federal estate tax threshold will increase from $11.7 million to $12.06 million. (We’ll call it $12 million since when you get to estates this size, the extra $60,000 is something of a rounding error.) In all likelihood, this of little concern to you since fewer than 1.0% of households in the United States have assets totaling more than $10 million and married couples can double these thresholds. So even fewer American families have a net worth exceeding $24 million.

However, this threshold is set to sunset in 2026 to half of its then current level. So for those dying in 2026 or later, the threshold will be $6.03 million (again, we’ll just say $6 million), adjusted for inflation between now and then. The reason for the sunset is that when the Trump-Ryan tax bill was enacted doubling the prior exemption, it could not get the 60 votes needed in the Senate to become permanent. Instead, it was passed as budget resolution that only needed a majority vote in the Senate, but under the Senate rules could only last for 10 years.

To fully understand both the question and the answer, you need to understand how the unified estate and gift tax system works. Effective on January 1st, the annual gift tax exclusion will increase from $15,000 per recipient to $16,000. This means that each year you can give $16,000 to as many individuals as you like with neither you nor the recipient having to report the gifts to the IRS. But if you give anyone more than that amount in a single calendar year, you’re supposed to report the excess on a gift tax return. (The recipient still does not have to report it.) It’s still very unlikely that you’ll have to pay any tax because the gifts or only taxed when cumulatively they reach the $12 million threshold. Instead, they erode how much your estate can pass on tax free.

An example should help clarify this. If you give your brother $1.016 million, you will have to report a taxable gift of $1 million. This means that if you pass away before 2026, your estate tax threshold will be $11 million instead of $12 million. There’s still a lot of cushion there, which is why in practice very few people really have to worry about filing gift tax returns.

But what happens if you die in 2026 or later? Is your effective estate tax threshold reduced to $5 million or is your gift in effect erased because it came under the higher $12 million threshold, still leaving with with at $6million threshold beginning in 2026?

Even with the estate tax threshold being cut in half in 2026, these arcane rules are still going to be relevant to only a few people since you have to be able and willing to give away more than $6 million before then for the rules to be relevant to you. But aren’t you glad to get a glimpse into the tax concerns the 0.5%?

However, if you are in that rarified group he may be affected by these rules, don’t try taking any tax planning steps on your own. Without proper planning, the estate tax savings may be overwhelmed by the increased taxes on capital gains incurred by the gift recipient.