Lawyer for the Situation or for the Family 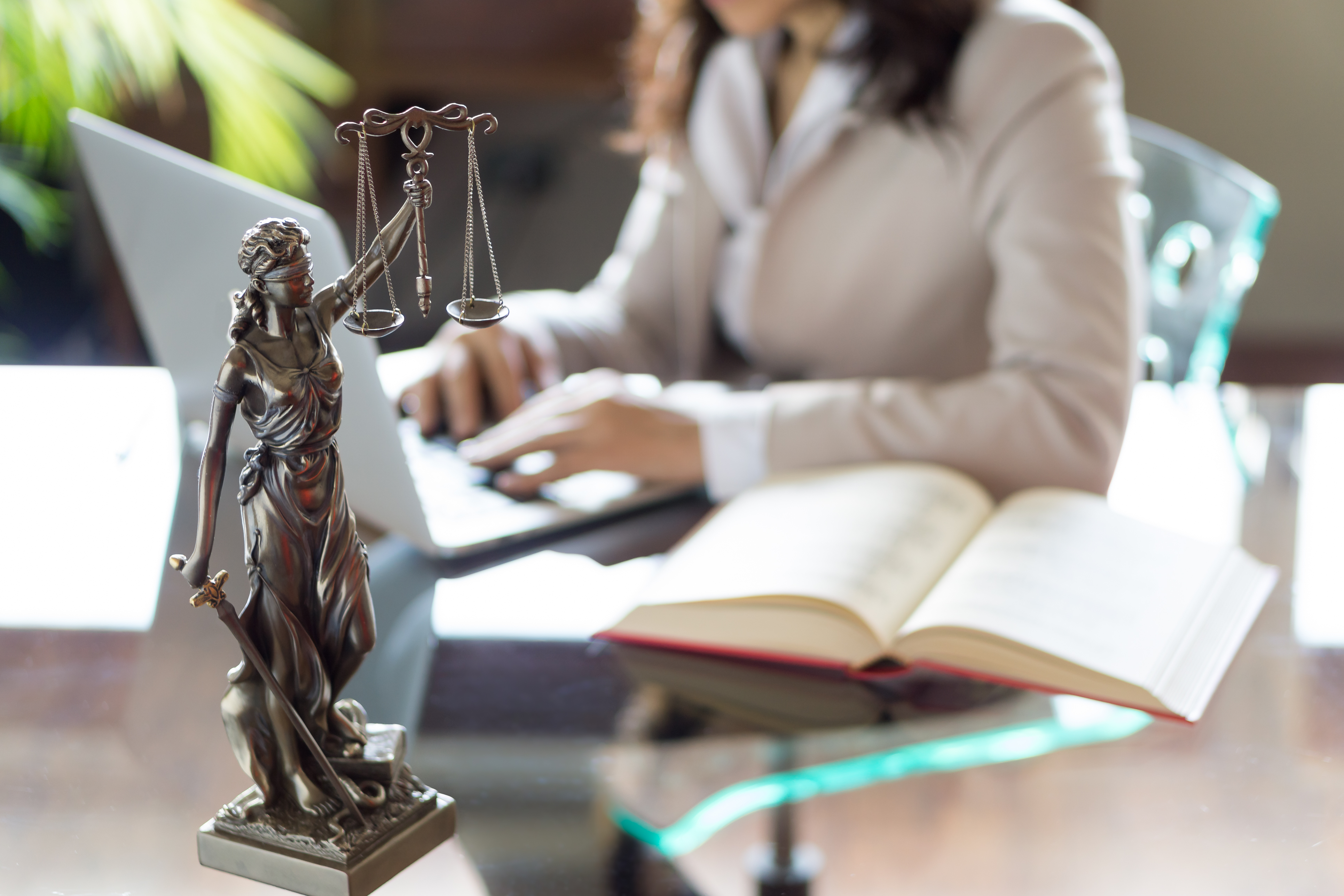 Lawyers are trained, and legal ethics rules require, that they represent a single client or more than one client only if there’s absolutely no differences in their interests with respect to the legal matter at hand. In addition, lawyers must do their best to represent the interests and goals of clients with diminished capacity.

The concept of zealous advocacy for a single client was expressed early in the 19th century by Lord Brougham who said “an advocate, in discharge of his duty, knows but one person in all the world, and that person is his client.”

But how does this work in the context of working with families that may have both shared and disparate interests? And, of course, even individuals can have interests and goals that are at cross purposes, for instance wanting to stay home in old age with the best care possible and also leave ample funds for future generations.

Elder law attorneys are often approached by sons and daughters of aging parents and by spouses of demented husbands and wives. In some cases, there are clear conflicts of interest—spouses wanting to separate, children placing parents in nursing homes against their will or seeking an unequal distribution of an estate—where each party needs his or her own counsel.

More often, however, there’s either total agreement or at least agreement on the goals if not the means. In those cases, requiring separate representation can be both overly expensive and cumbersome. Here are some examples:

In all of these cases, although the different parties’ interests may not be entirely aligned, I’d argue that they are sufficiently aligned to permit the lawyer to work with the various family members to develop mutually acceptable solutions.

(The most difficult of these three situations is the middle one, where the husband and wife are clearly expressing different goals—husband wants to stay at home and wife wants him to move out. The attorney can continue to represent both because he is representing the husband through his agent under his durable power of attorney who is making a decision on his behalf that is contrary to his expressed wishes. The husband’s disagreement may be seen as a revocation of the power of attorney, but the lawyer can still proceed if she determines that the husband does not have the capacity to effect such a revocation.)

When Louis Brandeis was questioned during the senate hearings on his nomination to the U.S. Supreme Court about apparent conflicts of interest he had involved himself in as a lawyer, he famously responded that he was “lawyer for the situation.” I believe that is the case with many elder law matters, though I might amend Justice Brandeis’s words to say that in many cases, elder law attorneys serve as “lawyer for the family.”

While I believe that it’s possible to represent multiple parties when their interests don’t totally align, it is important to take two precautionary steps. First, there must be transparency so that all the parties at interest know what’s going on. Second, there must be consent—all the parties must understand and accept the attorney’s role. This may mean that should irreconcilable conflicts develop, the attorney will have to withdraw. Another approach is to make it clear that the attorney is representing one party, for instance a parent, but that everyone else is welcomed into the conversation.

For those interested in reading more on this issue, the late law professor Geoffrey C. Hazard, Jr. wrote an excellent and readable law review article which is available here.

5 Essential Estate Planning Documents and Why They Matter To You

PreviousDon’t Let the Perfect Plan Get in the Way of a Good One
NextWhat Happens if You Don’t Have a Massachusetts Health Care Proxy?