It’s Only Fair to Pay Caregivers Above the Table 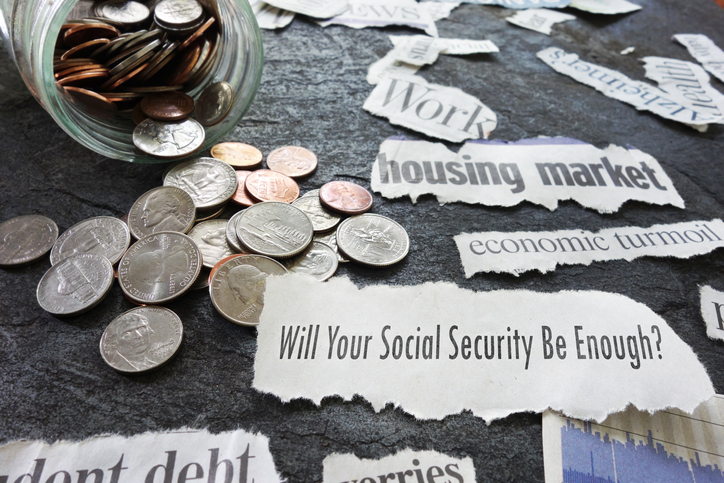 The following email I received from a client demonstrates why those of us who hire caregivers, whether for our children, our spouses, or our parents, need to do so above the table, paying our share of FICA:

It’s difficult to fix 45 years of not paying into Social Security, both by the employer and the employee. With both the employer and employee contributing 7.65% of income to the FICA and Medicare taxes, both parties often prefer to avoid it. This can especially be the case with respect to lower-wage workers who might be told that they have a choice between a higher wage and being paid above-the-table. If you’re living at the margin, an extra $2 an hour can make a big difference. And age 65 and retirement can seem a long way off.

But you can’t live on $600 a month. And, in effect, not forcing your employer to pay into FICA is leaving money on the table. Sure, you have to put your own 7.65% in, but by doing so, you get 15.3% of your income deposited into the Social Security and Medicare trust funds. It’s similar to foregoing an employer’s 401(k) match. If the employer, for instance, offers to match your contributions up to 5% of your income, failure to set aside that 5% means leaving an extra 5% on the table.

An additional disincentive for employers to do things by the book is that the government makes it complicated. They have to become official employers, get workers compensation insurance, and meet the various tax and Social Security reporting requirements, including withholding the employee’s share of FICA. Fortunately, there’s a company that helps with this process, HomePay, which is owned by Care.com. It’s website is www.myhomepay.com.

In terms of my advice to Anne, it’s too late to go back to most of her employers and seek a contribution. The Mount Vernon Company may be different if she has a record of what they paid her. If she can keep working for another five years, until she’s 70, and work at jobs that contribute to Social Security, she will be able to increase her benefit both by contributing more to the system and because every year Anne postpones taking benefits after age 66 and 2 months, her ultimate benefit will increase by 8%. This could bring her benefit up to almost $800, which is still not very much, but a significant increase.

Previous5 Steps to Avoid Outliving Your Money
NextVA Benefits for Home Care to be Restricted: Comment on Proposal Now.