Is Now the Time to Retire? Perhaps Not 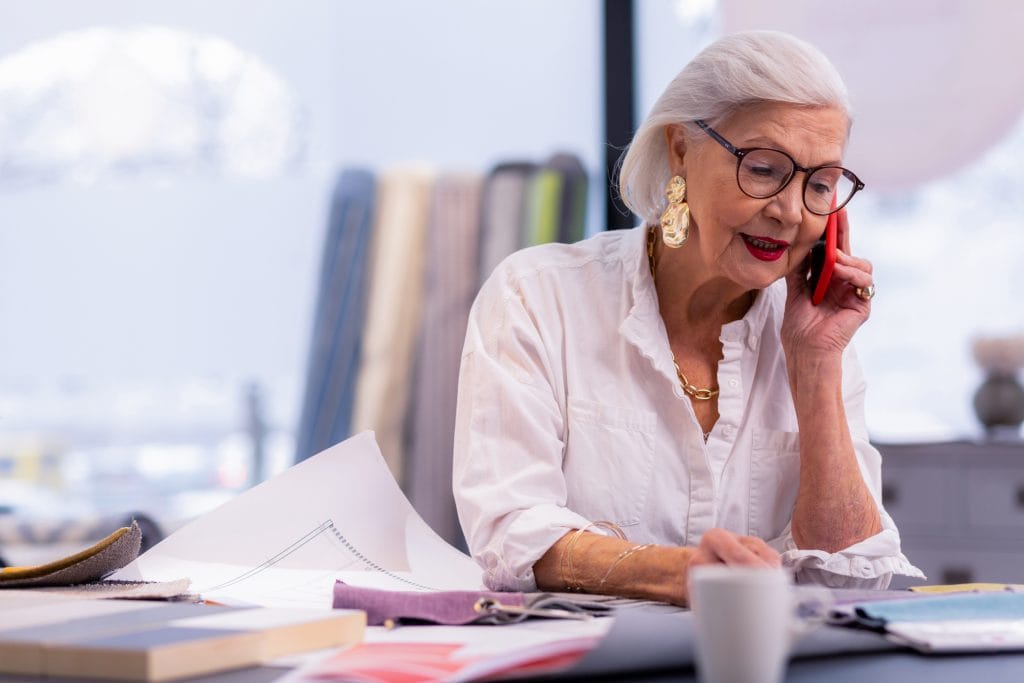 As Baby Boomers reach their 60s and 70s — they range in age from 58 to 76 — many are considering retiring if they haven’t taken that step already. But can most afford to do so, especially after this year’s drop in the stock market that has hammered many Baby Boomers’ retirement plans at the same time inflation has risen to levels not seen since the 1970s?

The earlier run up in the market since the 2008 had encouraged many Baby Boomers to retire during the Covid-19 pandemic. But now, many may need to reconsider. In its recently-released annual Global Retirement Index, Natixis Investment Managers concludes that 2022 may not be a good year for people to retire:

Given all the potential pitfalls, 2022 could be one of the worst years to retire in recent memory. With markets down, rates still relatively low, and inflation taking a big bite out of retirees’ wallets, those who step out of the working world run the risk of taking retirement distributions from an already depleted pool of assets. At the same time, it’s likely they will have to take greater risks with their portfolio to make up ground they’ve already lost.

Even before the recent stock market sell off, the United States had become a tough place for most people to retire due to the absence of defined-benefit pensions and growing inequality. The percentage of workers for private companies with defined-benefit pensions — as opposed to 401(k) plans — has dropped from 60% during the 1980s to 4% today. Natixis ranks the United States as the 18th best country in which to retire out of the 44 developed and so-called BRIC (Brazil, Russia, India and China) countries it evaluates. The top five countries are Norway, Switzerland, Iceland, Ireland and Australia.

The Natixis index, prepared with CoreData Research, considers health, retirement finances, quality of life and material wellbeing in its assessment. The United States ranks 17th in health, 11th in finances in retirement, 21st in quality of life and 30th in material wellbeing. In the health category, the United States ranks high in terms of health care spending per capita, but low in life expectancy at the 31st spot. The low material wellbeing ranking is explained largely by our having the seventh highest income inequality of the the countries included in the study.

Though we rank in the middle of the pack, the rankings to some extent obscure the actual lived experience of retirees. The United States’s over all rating of 69% is much closer to Norway’s top 81% percent rating than to India’s bottom-of-the-barrel rating of just 9% or the rest of the five worst-rated countries: Brazil (29%), Colombia (34%), Turkey (36%) or Greece (42%).

But the high inequality in the United States is a huge challenge for both policy makers and the United States. It means that some Baby Boomers will be financially secure and many more won’t be. In a 2019 study, Boston College’s Center for Retirement Research estimated that American workers then faced a $7.1 trillion retirement-savings shortfall. The run up in the stock market prior to this year didn’t help much. According to the Center’s director, Alicia Munnell, quoted in Bloomberg.com, “The people who profited from that were people who weren’t at risk in the first place.”

What Can Individuals Do?

What should Baby Boomers in the United States do to secure their financial futures? Many have already taken the most important step: keep working, whether full- or part-time. According to Natixis, a much higher percentage of Americans work past age 65 than in many other developed nations, 18.9% as compared to the OECD average of 15.5% and France where just 3.5% of citizens keep working past age 65.

Even part-time work that can stretch retirement dollars and allow the postponement of taking Social Security retirement benefits can make a huge difference. Every year that retirees postpone taking their Social Security after their retirement age (66 and sixth months for those born in 1957), they will receive 7% more for life, up to a 28% increase if they wait until age 70. And unlike retirement savings, Social Security benefits are indexed to inflation. Due to the high rate of inflation this past year, the cost of living adjustment for 2023 is expected to be 8.7%.

Continued work also brings with it many non-financial benefits, including engagement, community, and purpose. That doesn’t mean that continued work can’t change. Baby Boomers may be able to work part-time and in pursuits that may bring them more joy and meaning than might have been possible when their financial burdens were more demanding.

PreviousPatagonia Gift to Climate Non-Profit Highlights Evolution of Trust Law
NextWhat Do You Do with an Unwanted Trustee?