Is Anyone Entitled to an Inheritance? 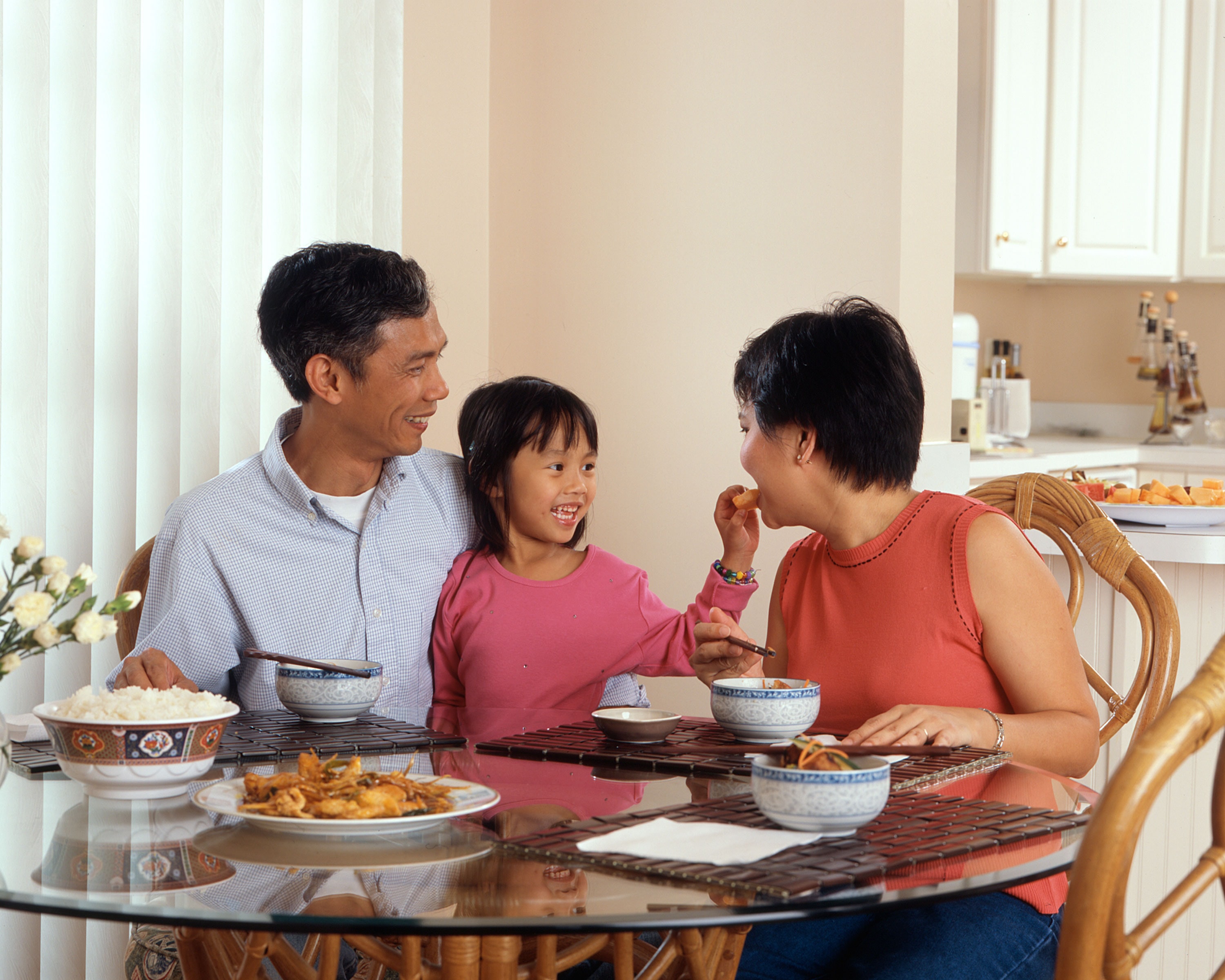 David Karofsky of the Transition Consulting Group, who advises family businesses on succession planning, has written about cases of entitlement he has run across in his business and elsewhere. They include:

The woman who was overheard talking on her cellphone about her father who had more than enough money with his three houses. She and her siblings, she said, had to take control of his finances so that he did not “waste” them before they got passed down to her generation.

The son who was paid a salary of $750,000 a year working in the family business who thought this reflected his value to the company when, in fact, it was a means of passing some of the business’s value down to him.

And here’s one from my own experience:

A minority classmate of my son’s at a New England college reports being told by a white male student that she didn’t have the same right to be there as him because his family was paying full freight and had been attending the school for generations.

While these scions of well-to-do families may be on the bleeding edge of entitlement thinking, they raise interesting questions that affect estate planning and public policy around estate taxation, not to mention college admission.

We all want to help our children succeed and protect them from some of the slings and arrows the world sends their way. But does too much protection undercut their development in terms of being able to cope with and respond to challenges that they will certainly face? Should we be concerned about fairness to others who may not have all the supports our children have? In another blog post, “Are You Saving to Leave an Inheritance? Why?“, I commented on parents sacrificing to make sure that they leave something for their children. Often those parents have to make difficult choices because they don’t have enough money.

The parents in the stories above also have to make difficult choices, but often because they have too much, not too little. Friends of our family are supporting their children in graduate school well beyond the needs of starving students. I was a bit shocked to learn that one of their sons was vacationing in Mexico with his wife while being supported by his parents. Yes, he’s working hard in school, but at what point should children be expected to fly free? Different parents, different values. Or, different values, different parenting.

Thinking about the story above regarding the small liberal arts college my son attends, there’s no doubt the legacy student’s admission was aided by his family connection to the school (even without the recent scandals about celebrity parents cheating on college admissions). And the student may have very good reasons to be proud of his family’s accomplishments. The student may well have worked extremely hard in high school, but he also had the benefits of a good high school, educated parents, and a stable home. He did not have to concern himself with whether food would be on the table, whether he could find a quiet place to do homework, or whether it would be safe to walk home from school, which are all issues some of his classmates had to face. Perhaps they have the strongest claim to admission to the college, both due to what they have overcome to get there and the benefit the education may provide them.

Turning to the first story David Karofsky relates about the woman who fears her father will squander her inheritance, do we react differently to her sense of entitlement depending on whether her father created the wealth through his talents and industry or inherited it himself? I know that I do. If he created the wealth himself, it seems like it’s his to spend as he wishes. On the other hand, if he inherited it, then shouldn’t he be a steward to preserve, enhance, and pass on the patrimony to further generations?

But, of course, that conflicts with my sense that as an egalitarian democracy, everyone should be on the same footing. We don’t want to have families of great wealth controlling the economic and political levers of the nation. That’s one of the reasons we have an estate tax and that the tax is at a high rate—currently 40% of estate assets above $11.58 million federally (a lower rate and a lower threshold of $1 million for the Massachusetts estate tax).

We all react negatively to the feelings of entitlement illustrated in the stories above. The college student should understand that he might only be at the school because of his family connections, rather than his own merit. (On the opposite side, the reason some minority students object to affirmative action, since some may regard them as succeeding due to racial preferences rather than their individual qualifications.) We would wish that the family business employee would be aware of what salary he would receive out in the real world. The daughter worried about what her father will do with his wealth should appreciate the fact that most people can expect little or no inheritance. But does that mean that we want to bar legacies as a factor in college admission, have outside review of salaries paid in family-owned businesses, or have a confiscatory estate tax?

Perhaps the answer to all of these questions is one of degree. We help our children to some extent, but we expect them to make their way in the world on their own. We have an estate tax, but we don’t confiscate 100% of decedents’ estates to be redistributed to the poor. We value family connections and family legacies, but impose rules against nepotism and faking athletic prowess or board scores. No one challenges parents being able to leave property and funds to their children and grandchildren except when the amounts are so great that they either undermine the recipients’ drive and ability to make their own success or create concentrations of wealth that undermine our democracy.

Are You Saving to Leave an Inheritance? Why?