Two cases decided by the Supreme Judicial Court, Morse v. Kraft (466 Mass. 92, 2013) and Ferri v. Powell-Ferri (476 Mass. 651, 2017), have confirmed and arguably expanded the power of trustees to transfer trust assets to new trusts. This allows them to better carry out the goals of the trust grantors who created the trusts in the first place. 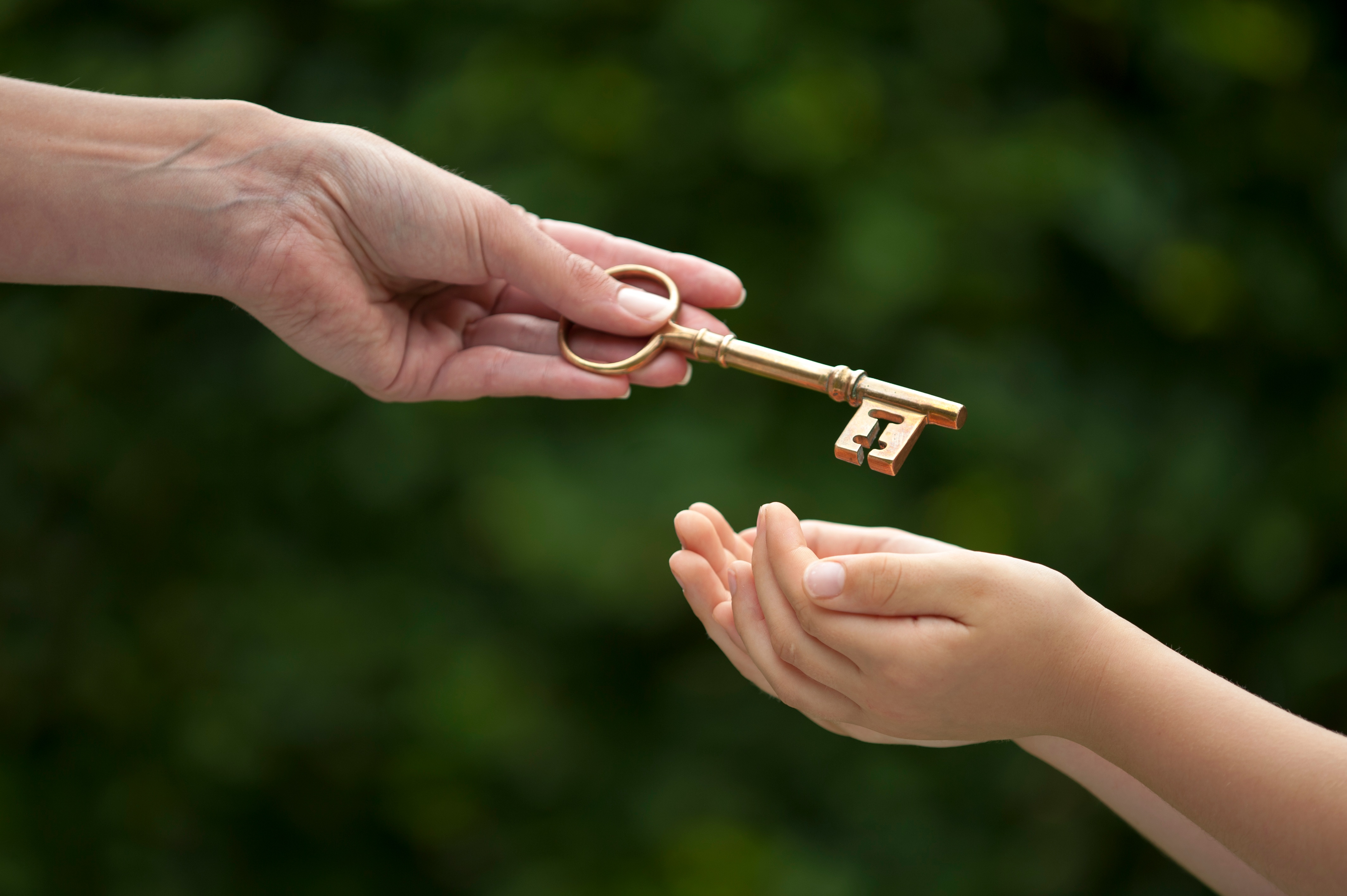 The Ferri case permitted the trustee to transfer funds into a new, more restrictive trust even though the trust beneficiary had the right to withdraw the funds from the original trust, since the trustee had the power to distribute the funds to other beneficiaries.

In light of the Ferri decision, Judge Joan P. Armstrong of the Suffolk Probate and Family Court recently reversed her earlier decision in the case of Charter Trust Co., et al. v. Kenneth Malcolm Jones, et al. (Suffolk Probate Ct., SU-16E-0082, August 11, 2017) and now permits decanting despite the objection of the Massachusetts Department of Revenue. In her original decision, handed down on January 30, 2017, Judge Armstrong reasoned that the trust could not be decanted because a beneficiary of the original trust had a right to income. Even though the trustee had the right to distribute principal to other beneficiaries, decanting would unfairly terminate the income beneficiary’s interest.

For instance, many trusts give the parents the right to trust income or the right to reside in real estate owned by the trust, but the trustee also has the right to distribute the trust property to the children or grandchildren. In those cases, it’s now clear that the trustee may decant the trust to a new trust for the benefit of the children or grandchildren whether or not it preserves the parents’ interest in the trust income or right to live in the trust real estate. The new trust could be identical to the old one, simply eliminating the provisions that have come under MassHealth attack.

The only question is whether MassHealth would deem such decanting to be a transfer of assets causing a new five-year period of ineligibility for benefits. There are two responses to that argument: First, that the original trust was fine as it was, so if the trust funds were non-countable in the first place, any transfer does not affect the grantor’s eligibility for MassHealth. Second, even if the assets in the original trust were considered to be countable, the grantor does not control the trustee so the trustee’s action in decanting the trust should not be deemed a transfer for the grantor. I’m sure we’ll see how these arguments play out as the cases are litigated in the coming years.

Is Your Trust Subject to Massachusetts Income Tax?

PreviousThe Memorandum of Intent: Guidance for Your Special Needs Trustee
Next7 Reasons to Create a Family Protection Trust, and 4 Not To