How to Protect an Inherited IRA 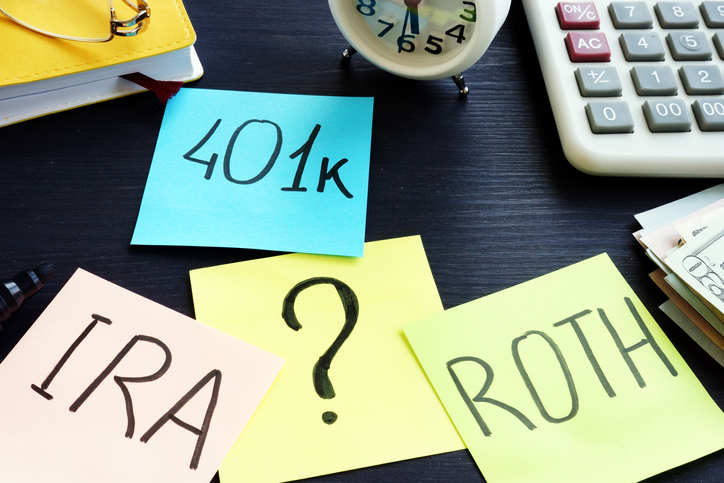 If you leave a 401(k) plan or individual retirement account (IRA) to your spouse, he will be able to roll it in with their own IRA. It will be subject to the same rules regarding minimum required distributions (MRDs) as apply to the retirement plans already owned. He’ll have to begin taking withdrawals from them the year after he turns 70 1/2. In addition, he will receive the same creditor protection that his other retirement accounts receive—in bankruptcy proceedings, 401(k) and IRA funds are protected.

However, the rules are entirely different for so-called “inherited IRAs” which people leave to a non-spouse—perhaps a child or grandchild. The new owner will have to begin taking MRDs the year after you pass away (based on his or her life expectancy) and the funds in the inherited IRAs will not be protected from creditors. In addition, while there’s much talk in the financial industry about the advantages of “stretch” IRAs—basically, delaying withdrawals and paying taxes on the investments for as long as possible—the reality is that many beneficiaries dissolve their IRAs relatively soon after inheriting them, paying the taxes sooner rather than later and losing the benefit of future earnings on any untaxed funds.

Both the lack of creditor protection and the accelerated withdrawals of inherited IRAs can be avoided by having the IRAs pass to asset protection trusts, rather than directly to beneficiaries. These trusts, which we call “Family Protection Trusts” in our practice, generally restrict distributions of trust assets, often putting the power of distribution in the hands of independent trustees. (Read more about the Pros and Cons of Family Protection Trusts.)

The trusts must contain particular provisions in order to be treated as designated beneficiaries, which permits the MRDs to be based on the beneficiary’s life expectancy. Without these provisions, the retirement funds must be liquidated and taxes paid within five years of the donor’s death, reducing the value of the inheritance. To avoid this, the trusts may be drafted as either “conduit” trusts, which require that the MRDs be distributed to the beneficiary each year, or “accumulation” trusts, which permit the MRDs to be held and invested in trust.

Each type of trust has its own legal requirements and pros and cons.  Accumulation trusts are a bit more complicated than conduit trusts. A conduit trust would protect the IRA itself from creditors, but not the annual MRDs that would have to be distributed out to the beneficiary. For many people, this is not a problem, since they would want their heirs to receive the MRD each year. On the other hand, special needs trusts must always be written as accumulation trusts, since the MRD distributions could disqualify the beneficiaries from public benefits, such as Medicaid (MassHealth in Massachusetts), subsidized housing or Supplemental Security Income (SSI).

While IRAs that pass to spouses have more creditor protection than those left to other beneficiaries, asset protection trusts for surviving spouses also can provide further creditor protection, keep funds in the family when leaving retirement plans to a second spouse, and protect assets for a spouse with dementia.

Not everyone needs to leave their retirement plans to a specialized trust, but it can be a useful tool for many families.

Protect Your Family From Divorce and Creditors

PreviousLessons from Henry’s Boys: The Rights of the Intellectually Disabled in the Workplace
NextSSA and IRS 2015 COLA Numbers