How Not to Settle a Personal Injury Lawsuit

In 2006, Dustin Sams suffered a brain injury while driving his motorcycle. He filed a lawsuit and reached a settlement in 2012. After paying legal fees, expenses, and a Medicaid lien, he had $232,474 remaining, which he exchanged for a structured settlement annuity paying $967.23 a month for life, to increase by 3 percent every year for 10 years. (Interestingly, Allstate Insurance both insured the defendant in the lawsuit and sold the annuity to Sam, reducing its cost of paying out the settlement by its profit on the annuity.)

As a result, Sams lost his Supplemental Security Income (SSI) benefit because SSI is reduced dollar for dollar of income until it disappears completely when the beneficiary’s income exceeds the SSI payment. SSI beneficiaries automatically receive Medicaid to cover their healthcare costs. When Sams lost his SSI benefit, he applied for Medicaid directly.

The Pennsylvania Department of Public Welfare rejected Sams’ application for Medicaid on the basis that the purchase of the structured annuity was a disqualifying transfer of assets causing a 28-month period of ineligibility for benefits. On appeal, the Pennsylvania Commonwealth Court upholds this decision, rejecting Sams’ argument that he can’t be deemed to have transferred the money since he never received it—the funds went immediately to purchase the annuity without passing through his hands. The Court, correctly, found that Sams was in constructive receipt of the funds, since he made the decision to purchase the annuity rather than receive the funds outright.

The tragedy of this decision is that the result could have been avoided in a number of ways. First, the funds could have gone into a special needs or “(d)(4)(A)” trust specifically authorized by Congress for this type of situation. Then if the trustees felt that an annuity was the best investment for Sams, they could still have purchased it payable to the trust. This arrangement would have preserved both the SSI and Medicaid benefits. 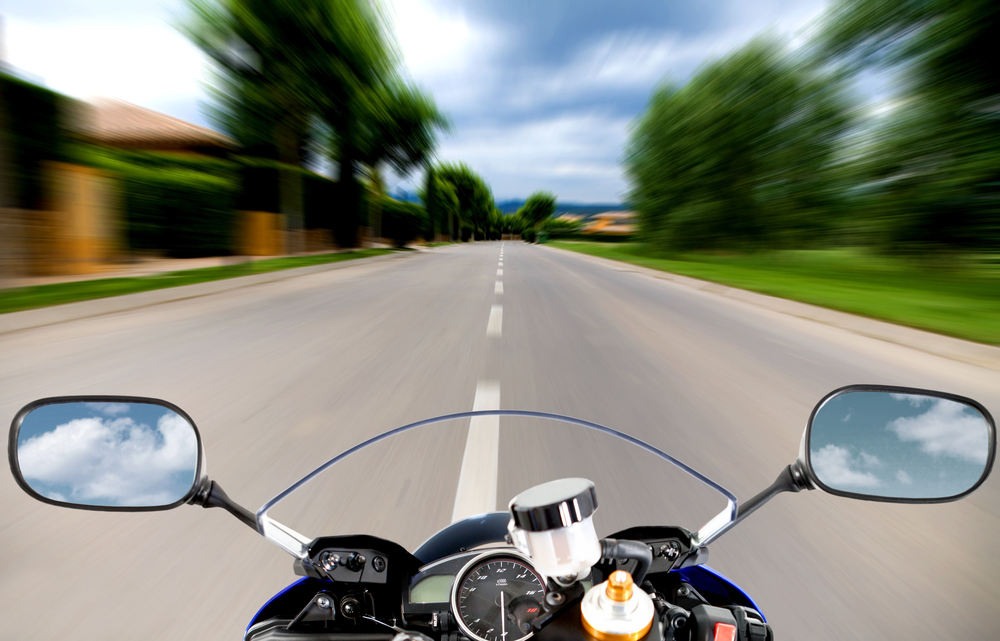 Second, not all annuity purchases are treated as asset transfers for Medicaid purposes.
Even without a special needs trust, the annuity could have been structured differently so that it did not violate state and federal Medicaid rules. Sams would still have lost his SSI, but would not have to wait out a 28-month gap in Medicaid coverage.

Unfortunately, some personal injury attorneys and structured settlement brokers are too quick to settle cases without advising clients about the effects of settlement on public benefits and ways the settlements may be structured to preserve benefits. All plaintiffs who are receiving public benefits should consult with a specialist in this field as part of the settlement process. This is especially important in a case like this where Sams will be brain injured for life with less than $250,000 to pay for his care and support. Every dollar of benefit received can help stretch the settlement proceeds and improve his life and that of his caretaker—in this case, his mother.

What is Settlement Planning?

PreviousHow Many Agents Should You Name on Your Durable Power of Attorney?
NextEverything You Wanted to Know About the Medicare Secondary Payer Program, But Were Afraid to Ask