How Much Should You Give to Charity? When? Which Charities? 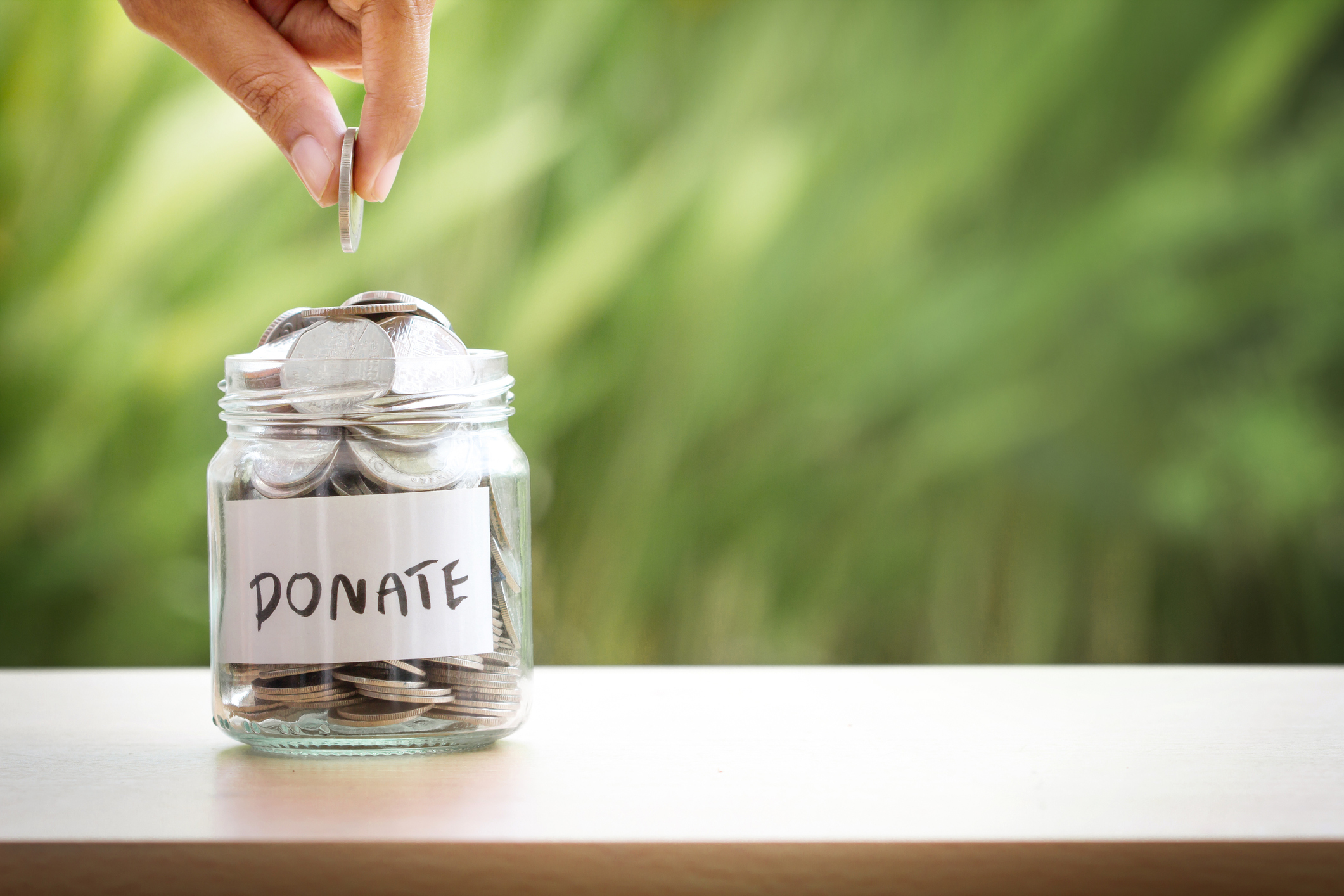 How much should any of us give to charity? When? Which charities?

I raise these questions being troubled by my own charitable giving. In large part, I engage in random acts of charitable giving with no thought out plan. Instead, I respond to solicitations, making gifts on how I feel about the organization and how flush I feel at the time. My feelings about each group may be influenced by important factors, including:

Of course, some of these criteria are more important than others. But I’m still very reactive to solicitations. More and more, I’m thinking that I (and my family as a whole) need a charitable giving plan that considers the following elements.

What is an appropriate amount to give away? Should that amount be based on income? On assets? Given the vast inequity in the United States and the world, should everyone give away all but what they need for their basic living expenses and those of their families? Few people go that far.

Some people tithe 10% of their income to their church. One could use that figure or any other as a benchmark. With many Americans having trouble making ends meet, 10% would be difficult for many, but a smaller percentage might make sense.

Another approach would be to use a percentage of one’s net worth as a benchmark. If we gave a 1% of our net worth each year, that would be a sustainable amount for almost everyone.

How do we choose which charities will receive our contributions? Almost daily on the streets of the Back Bay, I’m accosted by young people soliciting for various charities. While I usually support their goals, I don’t give to them since it seems like a very random way to make these choices.

Assuming we’re going to be more thoughtful about our choices, to which groups should we give? To some extent, I use the criteria listed above. Each of us might start by creating our own.

For instance, if we want our donation to have a real impact, most of us shouldn’t give to Harvard. With a $39 billion endowment, our donations will be a drop in the bucket and make no difference to Harvard students. That said, I do give annually to my alma mater, which is also quite wealthy, due to my personal connection.

If impact is your most important factor, the website www.givewell.org should be useful. It was started to answer the question of how to make charitable giving effective.

Another issue is how you define “charity.” Should you use the IRS’s definition for tax deductibility? That might make sense if you itemize your deductions in order to reduce the ultimate cost, but what the IRS considers charitable might not include your favorite causes. For instance, you might consider political contributions to be more effective than contributions to non-profits if they lead to leveraging government policies and spending for the benefit of more citizens.

Finally, do you make your choices yourself or involve other family members? Including children in the decision-making process could be a good way of teaching them about their own privilege and duty to help others in the world around them.

How Much to Each Recipient?

Once you have decided how much you are going to give away each year and who will receive your largess, how do you divide the pot? One person I spoke with recently suggested constructing a giving pyramid. Make one very large gift to one organization in order to have a significant impact. Make other slightly smaller gifts to two or three groups. And finally, at the bottom of the pyramid, include all of the other groups you might want to assist with smaller amounts.

In this scenario, the bottom of the pyramid may look more like the random acts of giving in which I have typically engaged. But more thought and research should be given to the gifts higher up the pyramid.

As an estate planner, I ask my clients if they would like to make charitable gifts. Most choose not to do so, saying that they would prefer to give while they’re alive. This approach actually has some tax benefits since lifetime gifts can qualify for income tax deductions and reduces the size of the estate, thus lowering any potential estate taxes as well. Gifts given at death reduce the estate tax.

On the other hand, it may be easier to give more at death since we won’t be needing the money ourselves. The risk of being too generous during life is that we may run out of funds.

While people are young, they are less likely to have much to spare if their income is going to raising families and saving for retirement. But when they’re older and the kids (if any) are out of the house, they may better be able to spare more dollars for charity. On the other hand, if they’re no longer working, they may be more concerned about running of money in the future.

So timing really has to be a balancing act, measuring current and future needs, perhaps giving less when we’re young and more when we’re older.

In short, this blog post is a call for us all to be more thoughtful in our charitable giving, rather than simply responding to the emotional pull of solicitations and current events. That way, our charitable dollars are likely to go further and better express our values.

This article provides additional information on charitable tax deductions and donating things other than money, such as credit card rewards.

Having Your Cake and Eating It Too: Charitable Annuities

The Benefits of Making Charitable Gifts and Bequests from Your IRA