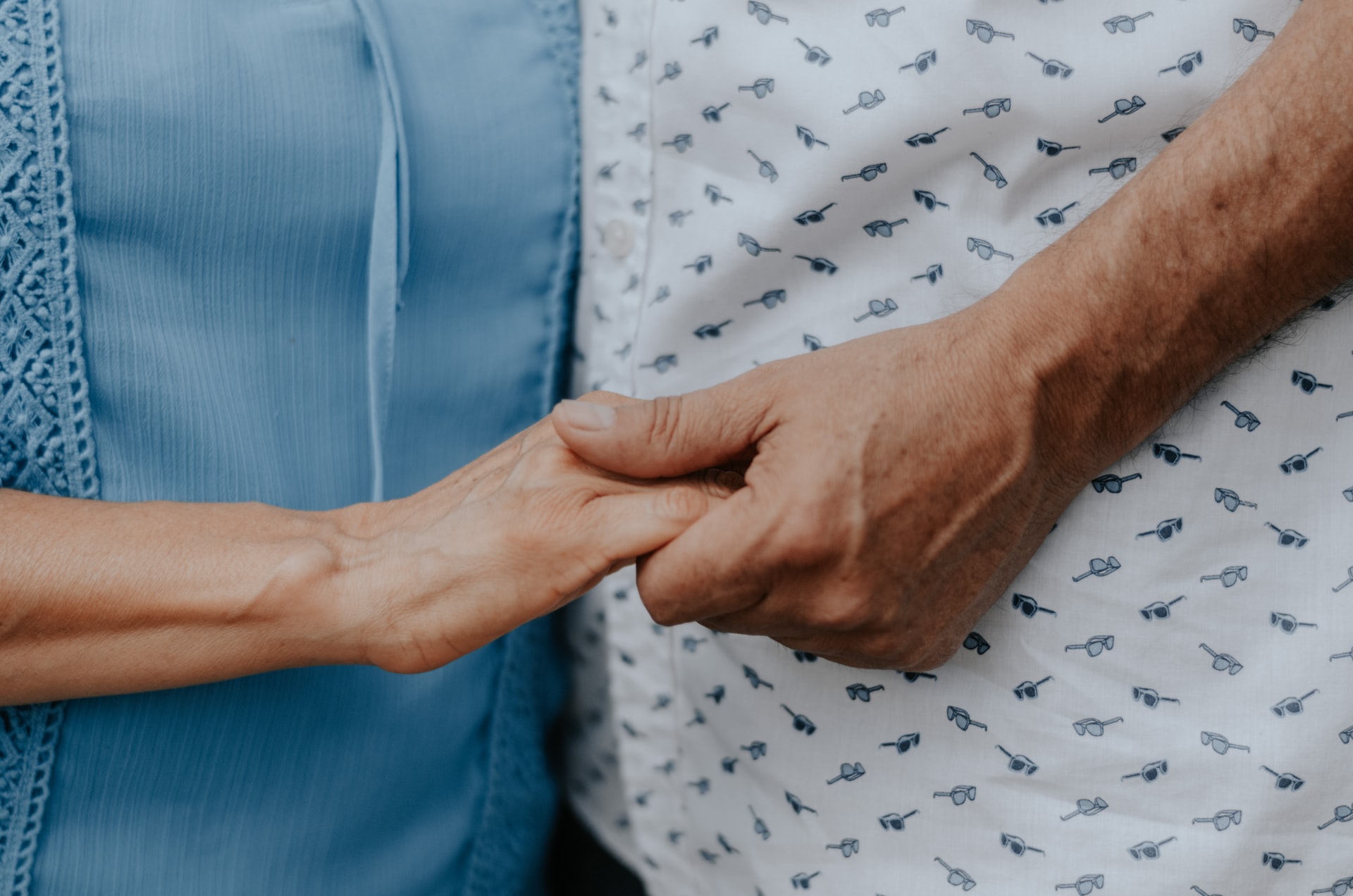 According to a study by the Center for Retirement Research at Boston College, most men begin drawing on their Social Security retirement benefits at age 62 or 63, rather than waiting until their full retirement age or even age 70. The early receipt of benefits means that both the husbands and their wives will receive less each month than they would if they waited.

According to the study written by Steven A. Sass, Wei Sun, and Anthony Webb, this early election has no effect on average on the men. Though they will receive a smaller benefit check each month, this will be offset by receiving more of those smaller checks, the ones they get between the ages of 62 and normal retirement age. Of course, this is the average. Men who are in ill health would do better to take early retirement and men who expect to live a long time should postpone their receipt of benefits for as long as possible.

This is also basically true of single women, meaning on average they do about as well in terms of lifetime Social Security benefits no matter whether they start earlier and get more smaller checks or start later and receive fewer larger checks.

But for today’s seniors, most wives’ benefits are based on their husband’s work record. (This is likely to change to some extent over time, but even before the pandemic, women were more likely to take time off from work to raise families than were men. The need to homeschool children during the pandemic has fallen most heavily on women, which will have long-term effects on their earnings and Social Security work records.) As a result, if husbands choose to take benefits before their full retirement age, their wives are penalized twice — first while their husbands are alive when their benefit is smaller, usually half of the husband’s benefit, and second when the husband dies (which often happens first due to women’s greater life expectancy) when they receive their husband’s smaller benefit rather than their own.

Some numbers can demonstrate how this works. Making them up, let’s assume that a man’s full Social Security benefit will be $1,000 a month at full retirement age, and $750 if he takes them at age 62, and $1,250 at age 70. At age 62, the average American man has a life expectancy of 20 years and the average woman of 23 years. Here’s what our fictional man would receive in total from Social Security should he retire at various times and live to age 82:

Assuming the wife’s Social Security benefit is half the husband’s, she’ll receive about half these amounts while they’re both alive, so the husband’s early retirement has little effect. The effect comes during the three years she’s likely to outlive him. Here’s what she’ll get based on his retirement age:

These numbers arguably understate the potential effect of the husband’s early retirement for a number of reasons: First, these are low Social Security benefits. Second, they don’t take into account the effect of annual CPI increases in benefits that will be bigger for the larger postponed retirement benefit. Third, many wives are younger than their husbands, so they survive them by more than the three-year average difference in life expectancies. Fourth, Social Security is an annuity that pays for your entire life, in effect insuring you from the risk that you’ll live too long and outlive your other resources. The effect of a higher or lower Social Security benefit will be most felt by those who live longer than the average life expectancy.

Why Do Those Men Do It?

So, why do men do this? Are they cads? The researchers conclude that they are not, that instead they simply don’t understand the implications of claiming benefits early. More education may change their behavior, although the researchers note that “financial education has not been especially effective in changing behavior.” As an alternative, they suggest a number of potential policy changes, such as requiring spouses to sign off on the decision to claim Social Security before the beneficiary’s full retirement age.

Interestingly, while the Social Security Administration’s website has a number of excellent calculators to assist beneficiaries in deciding when to retire, none appear to calculate spousal benefits.  Based on the Boston College report, adding such calculators would be a good first step.