How Does Your Homestead Protection Work in Practice? 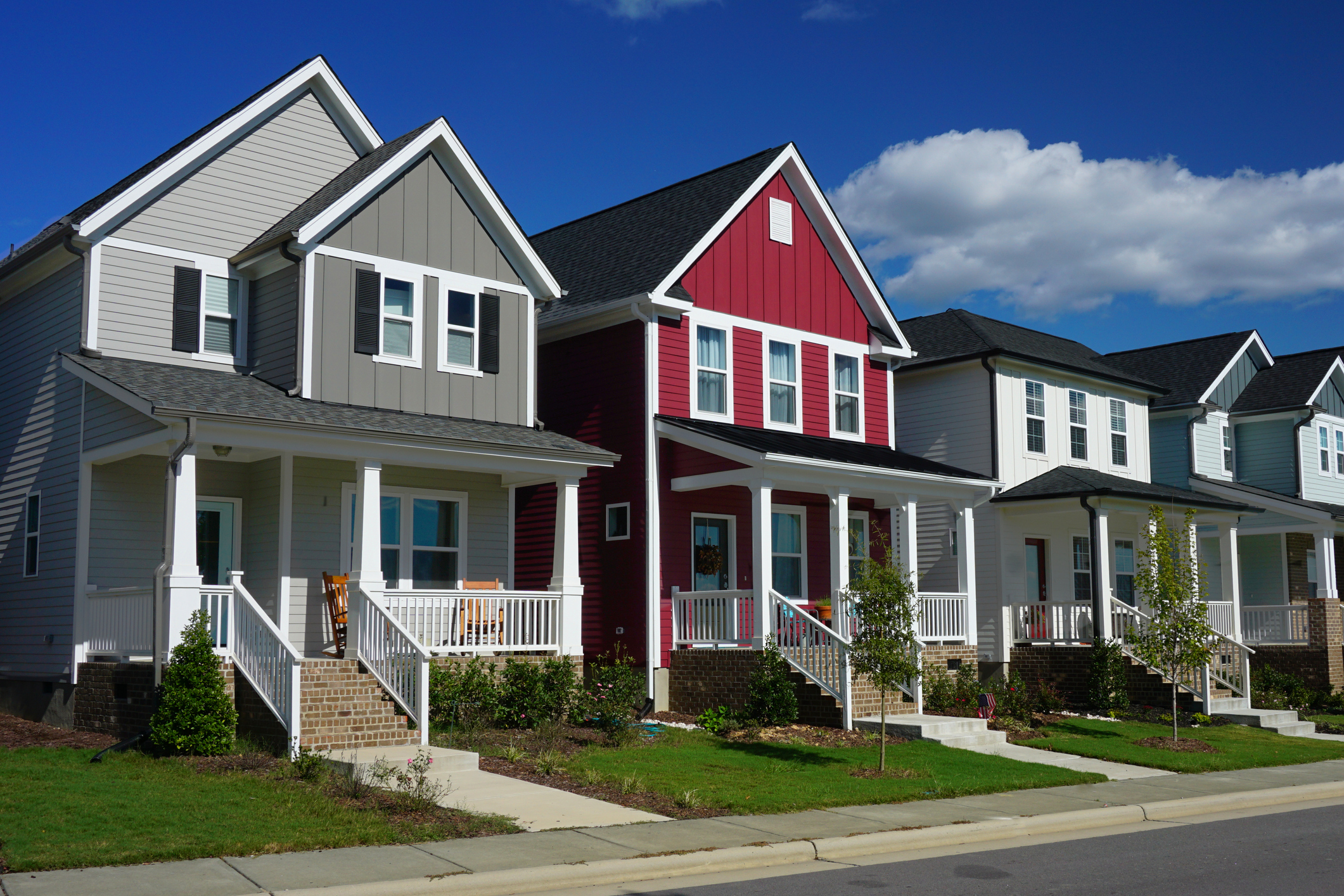 If you a file a homestead declaration at the registry of deeds, you can protect up to $500,000 of equity (or up to $1 million if you’re married and one or both of you are over age 62 or disabled and you file separate declarations). But how does this work in practice?

The attachment was originally denied due to the fact that Clarke had filed a homestead declaration for his property. However, Hartog Baer was successful in its enforcement suit, which Clarke did not oppose or appeal. Subsequently, an execution issued in the amount of $390,371.50 (the original amount plus interest) and a levy on execution was recorded at the Barnstable Registry of Deeds, and at Hartog, Baer’s request, immediately suspended.

The Superior Court disagreed with Clarke and allowed the Hartog Baer lien to stand. In this case, the Appeals Court agrees with the Superior Court, finding that the purpose of the homestead declaration is to permit the owners of homes to continue to live in them, but no more.

With respect to Clarke’s complaint that the Hartog Baer lien is an encumbrance on his title that is barred by the Homestead Act, the court finds that:

the purpose of the act, and the reason for construing such laws liberally, is to protect families from creditors’ demands so that, notwithstanding outstanding debts, families can remain in their homes. [Cite omitted.] Here, as the levy on execution was suspended, Clarke is protected from HBH’s demand. Clarke continues to reside in his home, and as the judge observed, if HBH attempts to levy upon execution, Clarke may appropriately seek judicial intervention at that point.

Turning to the question of whether the lien should be removed since Clarke’s $500,000 of protection exceeds his equity in the property, the court holds:

Clarke is entitled to protection up to $500,000, but HBH also has a right to lawfully secure payment of its judgment against Clarke from any overage upon a sale or other triggering event. Indeed, as Clarke acknowledges, HBH is entitled to levy and execution on equity that exceeds $500,000. Here, HBH has done nothing more than fix its priority relative to other creditors who may later have claims against Clarke, should there come a time, by whatever circumstance, when the equity in the home exceeds $500,000 or the homestead estate is removed or lapses.

So, what does this mean? That while your homestead declaration will protect your home from being sold from under your feet, your creditor can still get an attachment to make sure it gets paid when the property is sold or you move out, in which case the homestead protection lapses, except in some cases. Chapter 188, Section 11(a)(1) protects the proceeds for one year, or until you use them to buy another home, whichever occurs first. In addition, pursuant to Section 3(a), homestead protections continue after your death if your spouse or minor children continue to live in the house, but it’s a bit unclear how this works in practice.

PreviousMassHealth to Broaden Estate Recovery Hardship Exception
NextMove Out of Your House Before It’s Too Late!