How Do You Stop Incapacitated Person from Signing a New Durable Power of Attorney? 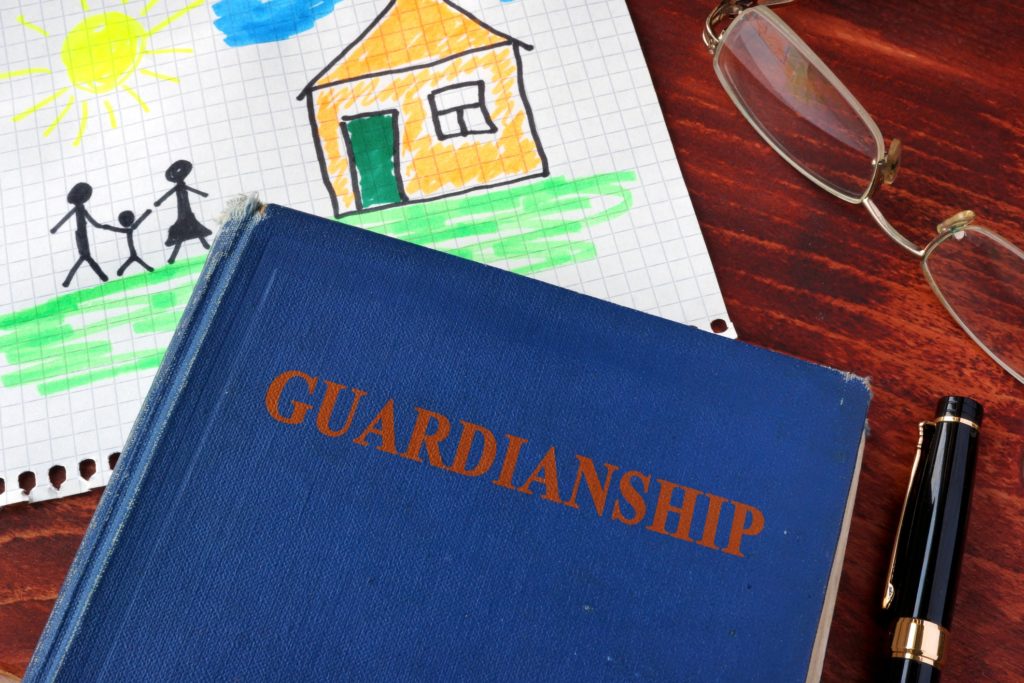 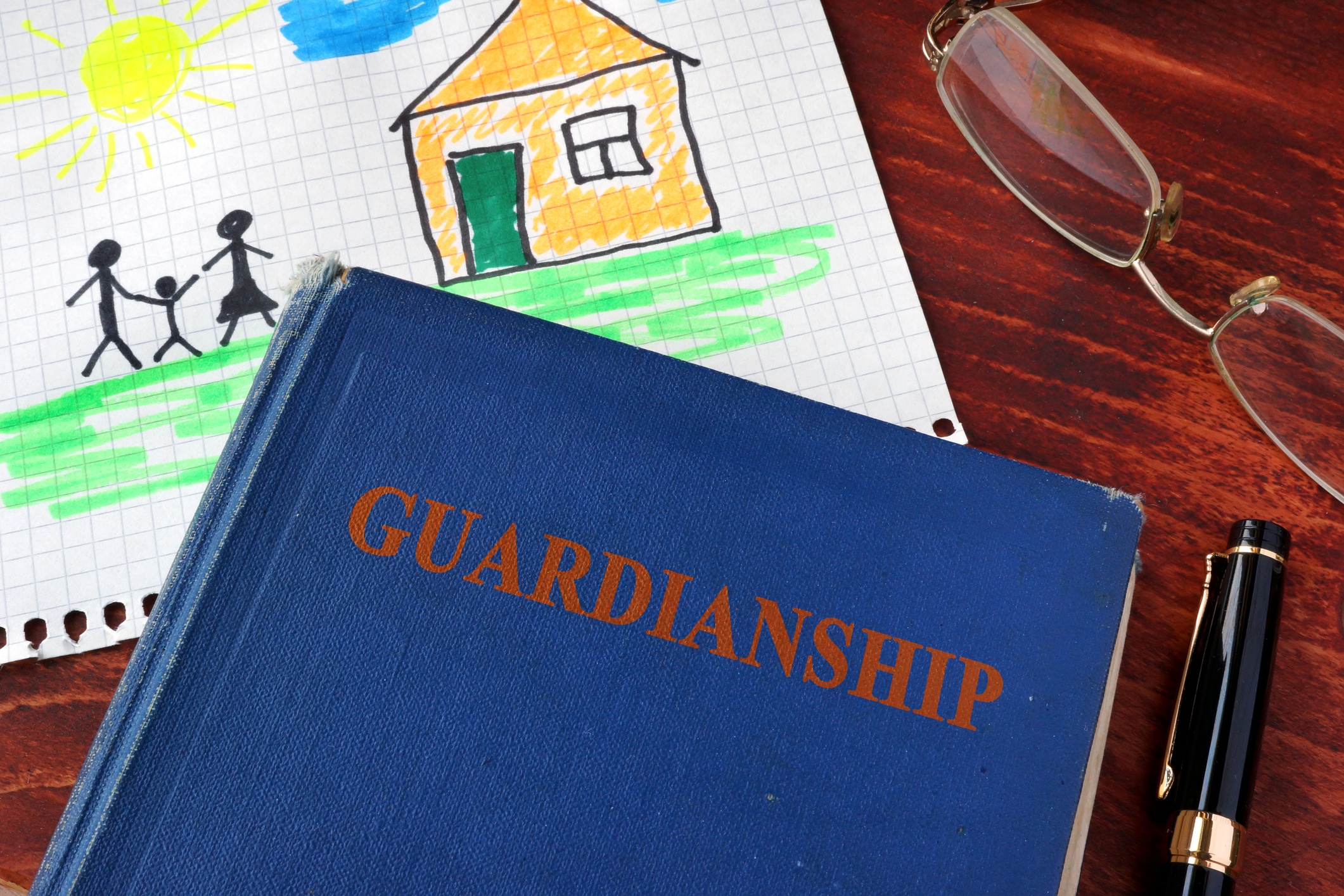 My client wants to know how we can stop this from happening, and why the doctor’s declaration that their father is no longer competent isn’t sufficient.

I advise my client that our hope is that any responsible attorney would meet alone with her father before preparing any legal documents. During that meeting she would likely be able to determine that the father no longer has the capacity to execute a new document. But even if the attorney takes this precautionary step, she may not be aware of her new client’s incapacity. The new attorney likely will have heard only her brother’s side of the story. The father is a very smart man—a former university professor—who may still be able to hide his lack of memory and reasoning difficulties in a brief encounter. In other words, the attorney may be hoodwinked.

But, my client insists, her father’s doctor declared him incompetent in order to invoke the health care proxy. Unfortunately, it’s likely that no one will tell this to the new attorney. In addition, the doctor’s declaration related to the health care proxy does not affect the durable power of attorney. These are two different documents, one for making medical decisions and the other for making financial and legal ones, that a governed by two separate statutes.

As I explain to my client, a doctor’s declaration invoking a health care proxy does not take away her father’s rights to handle his own legal and financial matters. Only a court can do so through a conservatorship proceeding, after hearing the evidence of incapacity and giving the father and next of kin the opportunity to be heard. Before that happens, her father, like the rest of us, has the right to execute any estate planning instrument he chooses and revoke any prior documents, including the durable power of attorney under which my client has been acting.

If her brother is successful in getting her father to sign a new durable power of attorney, she will be forced to go to court to have her father declared incompetent and the new instrument invalidated. Unfortunately, that process could be expensive, time-consuming and traumatic for all concerned, all of which the father was attempting to avoid when he was competent by appointing his daughter as his agent. We can only hope a petition for conservatorship doesn’t become necessary.

PreviousShould Your Durable Power of Attorney be “Springing”
NextDo All Trustee’s Have to Sign Checks for Trust Accounts?