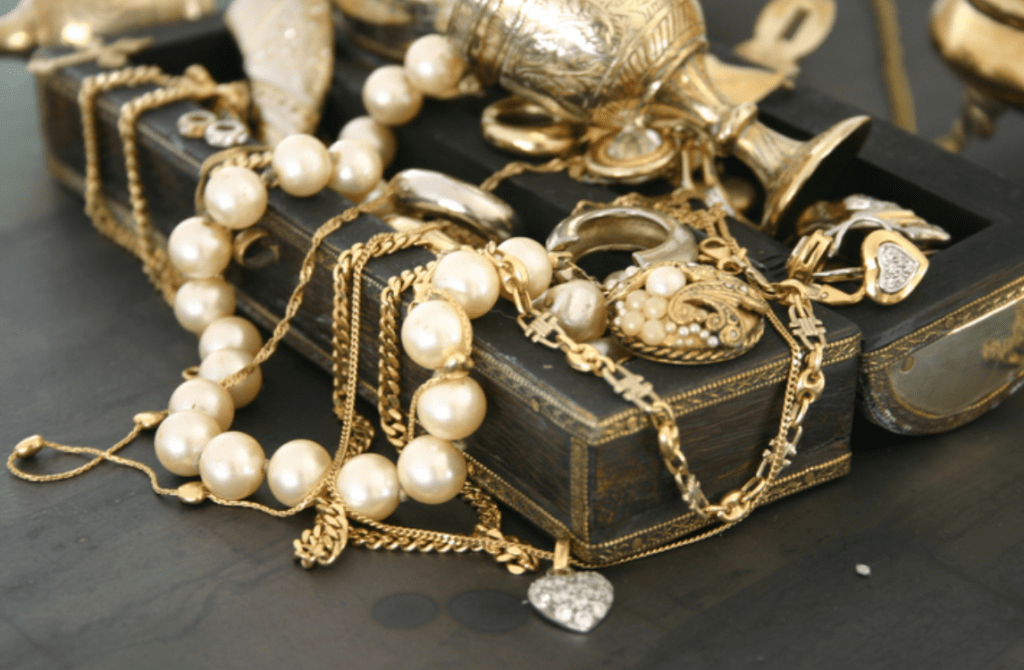 An article I recently wrote for Next Avenue, the public television website for Baby Boomers, explains how the family of a college friend divided 100s of items from their parents’ estates among the four siblings. The article, “A Clever Way to Divvy Up Items After a Parent’s Death,” describes the multi-step process the family used to maximize the value each child, as well as their own children, would receive from the estate items.

Unlike savings and investments, what estate planners call “intangible personal property,” items such as furniture, artwork, books, silverware, dishes, cars and clothes, (“tangible personal property”) cannot be broken up and evenly divided. So, what’s the best way to decide who gets what? Should it be based on monetary value, sentimental value, utility to the recipient, or any other standard? What happens when a single item or several have significantly more monetary value than everything else?

The family of another friend had rescued one valuable painting when fleeing the Holocaust in Europe. When the parents died, my friend and his sisters had the painting sold at auction at Christie’s (or was it Sotheby’s?) because none of them could afford to buy out the others (or may not have wanted to do so).

Many families develop systems for taking turns choosing items from estates. When there are many items, or when not all parties can be in the same location, this can get quite cumbersome and time-consuming. It also may not maximize value, however it is designed, for all the family members. It turns out that there’s a science to this, known as “fair division theory,” which one of the siblings in the family I wrote about had studied at Harvard’s Kennedy School.

The goal of a system of “fair division” is to allocate items that cannot be equally divided in a way that provides the greatest total utility to the recipients. There are many methods in the decision theory field, started by the Polish mathematician Hugo Steinhaus, for accomplishing this goal. In an article written by John Winsor Pratt of Harvard Business School and Richard Zeckhauser, an economist at Harvard, they describe a system they developed for dividing the Winsor family silver. (Pratt was a member of the family and one of the recipients.) Unfortunately, with phrases like, prices “are guaranteed to exist by a fixed-point theorem and obtained by the Scarf algorithm,” some of it was beyond my comprehension.

But the idea behind the various fair division mechanisms is to find a way to value how much each of the siblings, whether on their own or as proxies for their children and spouses, cared about particular items, so that in the end, each sibling received property of more or less equivalent value—value (or “utility”) being measured by importance to the recipient, rather than by monetary value. The system developed by my friend’s family involved several steps, culminating in a round where each of the four siblings had 500 chips to bid on the items they wanted. Some items, particularly original artwork, had multiple bidders, and according to my friend, “still the margins were clear. I think virtually all margins were at least 10 chips and many were substantially larger.” By evening, the system included a mix of both personal and monetary value.

What System Should You Choose?

What system any estate should choose depends on a number of factors, including the number of items to be distributed, their relative monetary value, and whether the process will happen in-person or long-distance. If the items have wildly different monetary values, then perhaps it makes sense to sell the most valuable items. In any case, there’s the question of whether any financial adjustment should be made to equalize the monetary value of what the parties receive—assuming anything has any resale value.

The financial situations of the various parties can also affect the “fairness” of the process. A destitute sibling may value items largely for their resale value, while his better-off sister may only be interested in their sentimental value and may be unhappy if she learns that her brother sold the piano on which she first learned her scales.

Whatever system a family chooses, the most important step is transparency. The executor or personal representative needs to outline the process to be used ahead of time and respond and perhaps adjust the process if anyone objects. Everyone will better accept the outcome if they believe the process is fair, even if they ultimately don’t get everything they want.

PreviousWhat’s a Lawyer to Do When He Suspects Client Incapacity or Undue Influence?
NextChallenge to TOD Designation Fails