Homestead Declaration Stands Up Despite Substantial Time Spent Out of State 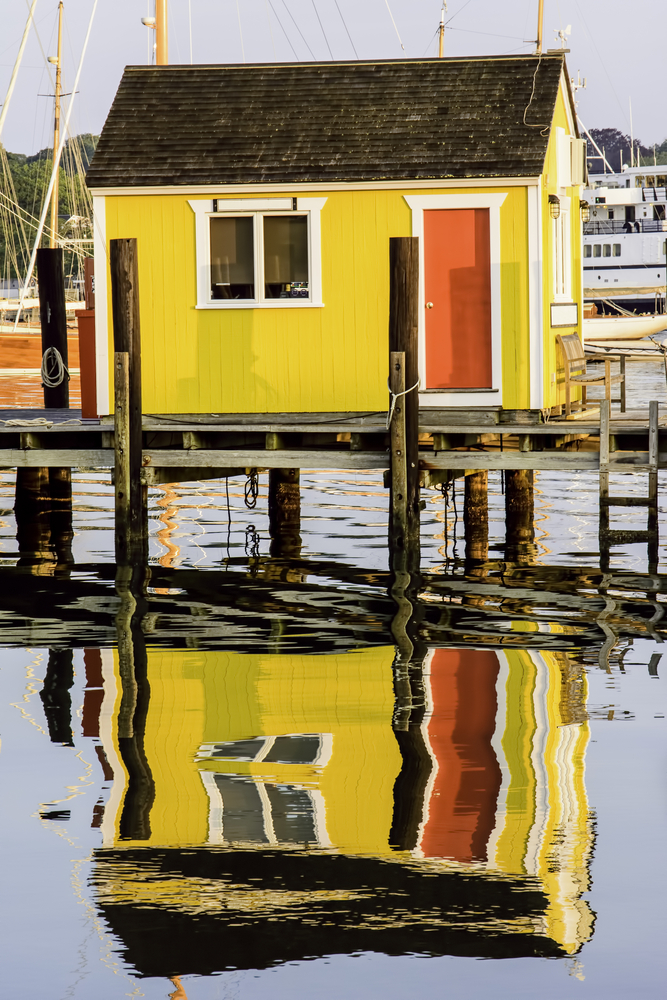 Homestead declarations primarily come into play in the event of of bankruptcy. In such cases, they will protect the first $500,000 of equity in the home from claims of creditors. In order to qualify for the exemption, however, the homeowners must establish that the property serves as their residence. That’s what was in question in the bankruptcy case of In re: Andrea A. Angera, Jr. (Civil Action Nos. 1:21-CV-10547-RWZ and 1:21-CV-10560-RWZ) (Nov. 4, 2021). a First Circuit Court of Appeals decision on an appeal of the bankruptcy court decision.

In the bankruptcy proceeding, after a three-day trial, Judge Melvin S. Hoffman (from whose law firm I sublet space several decades ago) found that although Andrea Angera spent most of his time for several years in Connecticut and Maine, his property in Martha’s Vineyard remained his primary residence.

Mr. Angera bought his home in Edgartown in Massachusetts in 1992 and began living there with his wive and two children in 2005. But a year later, they moved off the island to Connecticut. By 2016, Mr. Angera and his wife had separated and Mr. Angera spent substantial time on Martha’s Vineyard as well as in Connecticut and Maine where he had various jobs. At the time he filed for bankruptcy, Mr. Angera had a Massachusetts driver’s license and was registered to vote in Edgartown and, in fact, had voted there in 2012, 2013, 2016 and 2020. He had also been called for jury duty in Edgartown in 2016, 2018 and 2019.

To determine Mr. Angera’s primary place of residence, Judge Hoffman sought to establish where he “has his true fixed home and principal establishment and to which whenever he is absent he has the intention of returning.” In a 1992 case, Bank One, Texas v. Montle, the first circuit had established seven factors to consider when determining domicile, one of which, where the debtor is registered to vote, is considered “weighty.”

On appeal, Judge Rya W. Zobel of the First Circuit deferred to Judge Hoffman’s decision as the factfinder, stating: “Although a factfinder could reach a different conclusion, the bankruptcy judge’s conclusion is a ‘permissible view of the evidence,’ and nothing presented provides me ‘with the definite and firm conviction that a mistake has been committed.'”

A commentator on the case was quoted in an article in Massachusetts Lawyers Weekly as saying that his main takeaway from the case is that “domicile is sticky.” The creditors who were challenging Mr. Angera’s domicile on Martha’s Vineyard were unable to prove that he had established a new domicile in Connecticut or Maine. Therefore, Martha’s Vineyard remained his domicile since he had never moved away from it.

While domicile for purposes of the Massachusetts estate tax does not have the same definition as that for federal bankruptcy, the Angera case is instructive. The courts will look at many factors, including whether the decedent had changed domicile. Voter registration is a significant factor since it indicates a bond to the community. And, since you can’t vote in two places, it shows that the decedent no longer considered the prior location to be her domicile. Of course, don’t just register — also, vote.

(In an earlier post, we have commented on a New York tax case involving domicile and how the factors it considered should guide anyone seeking to establish domicile out of state.)