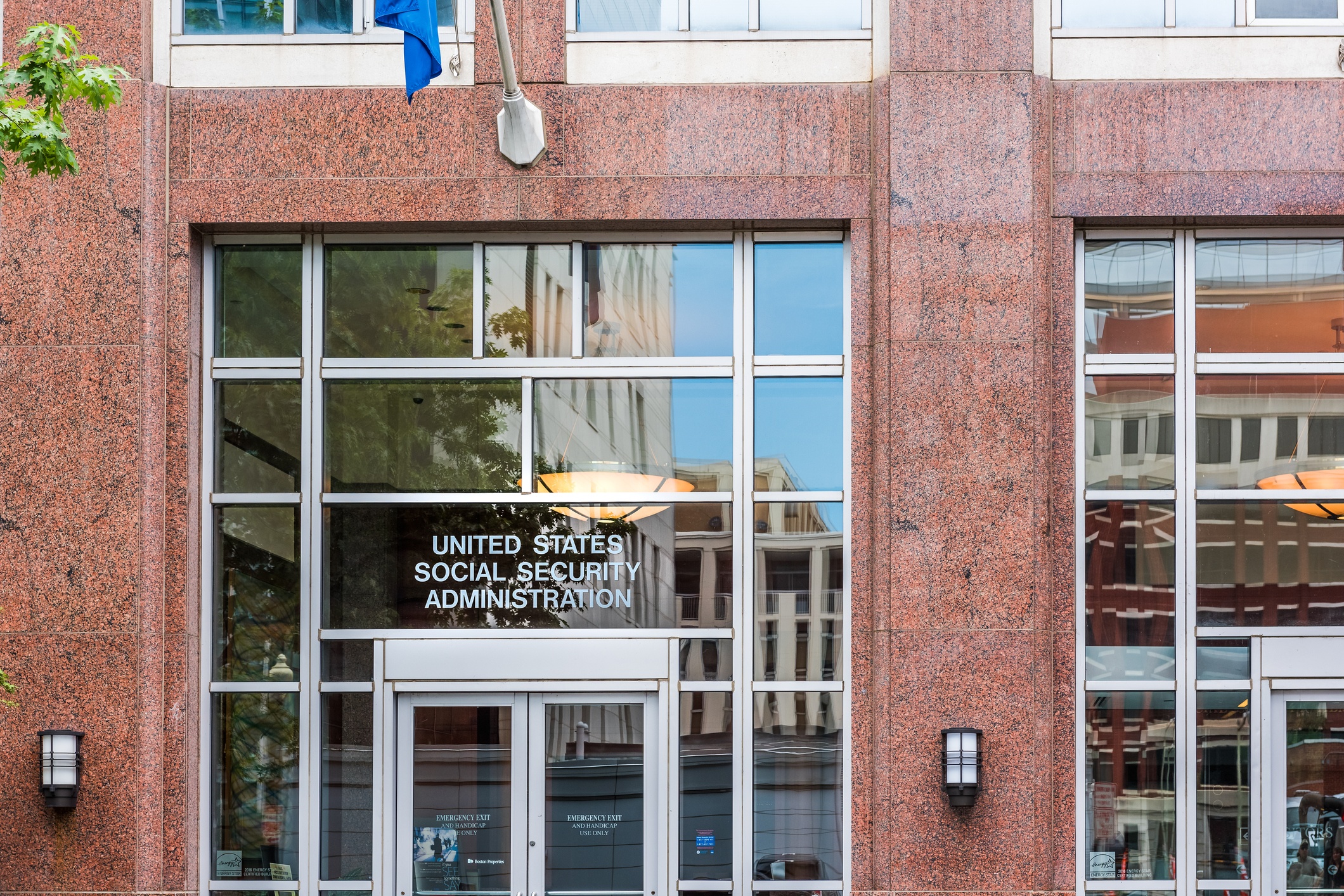 In a column in Monday’s Boston Globe, “Government demands back $1,600 it paid to quadriplegic while he worked as a college intern,” Sean P. Murphy reports on Jared Coppola who suffered a spine injury while playing high school football. Fortunately, nine years later Coppola has graduated college and is working full-time and living in Atlanta.

Back in 2014, Coppola wasn’t sure he would be able to work, especially navigating getting to and from an office, and took a summer internship with State Street Bank. At the time, he was receiving Supplemental Security Income (SSI), which now pays $800 a month. (It’s adjusted each year for inflation.) Apparently, Coppola didn’t tell the Social Security Administration (SSA) about the money he earned over that summer and now the SSA wants its money back, which is the crux of the article.

It’s hardly front-page news to anyone who depends on public benefits or works in the field that the payments are stingy and the rules complex. To qualify for SSI, you must be poor and disabled or over age 65. To be poor under its rules, you may have no more than $2,000 in countable assets, a figure that has not changed in decades. And you cannot receive help from other sources. For every dollar you receive, you lose a dollar of benefit and if someone else pays your rent, you lose a third of your $800 a month stipend. (If Coppola was living with his parents at the time, his benefit would have been about $535 a month instead of $800.) Coppola and his family should have been aware of this when he was paid for the internship.

Distinction Between SSI and SSDI

Murphy in his column talks about difference between SSI and Social Security Disability Income (SSDI), which is a much more generous program that includes a provision for “trial work.” He calls the distinction between the two programs a “technicality,” yet they are significantly different in virtually all respects. While SSI is a welfare program, SSDI is a part of the social insurance program that provides retirement benefits to seniors who have paid in during their working lives. People are often unaware that in addition to such retirement benefits, Social Security provides disability benefits and payments to minor children of deceased workers. None of the Social Security benefits are based on financial needs, so beneficiaries are not subject to constant reporting on their assets and income nor subject to restraints on what assistance they can receive from other sources.

Coppola wasn’t old enough to pay into the system before his injury, so he was receiving SSI rather than SSDI benefits. If one or both of his parents was of retirement age and receiving Social Security himself or herself, Coppola could have received SSDI based on his parent’s work record, in which case he could have taken advantage of SSDI’s trial work program. In fact, SSI also does have a work incentive program that deducts 50 cents for every dollar after the first $85 earned each month until the entire monthly benefit is used up.

This may be insufficiently generous,  but is part of an entire system that doles out assistance in as parsimonious a manner as possible. The SSA’s demand that Coppola repay the $1,600 it paid to him during the summer of 2014 is just a small piece of the types of traps the SSI beneficiaries find themselves falling into all the time due to its many arcane and stingy rules.

PreviousMassHealth Imposing Asset Limit on Community Spouse of Frail Elder Waiver Applicants in Fall 2016
NextBloom and Margolies, No That’s Not a Typo