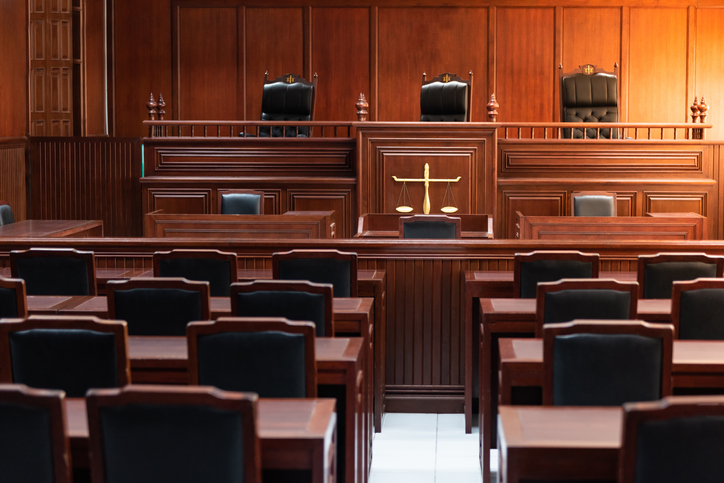 In 2003, Everlenna Roche established the Everlenna Roche Irrevocable Trust and transferred her Westborough home into the trust, retaining a life estate interest. The trust mandated payment of income to Ms. Roche but not principal. Pursuant to the terms of the trust, principal could only be paid to those persons who would be otherwise entitled to the trust assets after Ms. Roche’s death.

The trust granted the trustees broad authority to manage the trust assets, including the right to sell assets and invest the proceeds in another form of asset, such as an annuity. The trust also granted the trustees the authority to determine, in accordance with reasonable accounting principles and state law, what was principal and what was income, and the grantor so-called “power of substitution” by which she could exchange trust assets for other assets of equivalent value.

The Appeals Court rejects MassHealth’s analysis, explaining that MassHealth’s reasoning completely misconstrued the nature of annuity payments which are comprised of distinct parts– a principal part and an income part. From any annuity payment, only the income portion could be distributed to Ms. Roche pursuant to the terms of the trust. Therefore, MassHealth had failed to show that there were any circumstances under which principal could be paid to Ms. Roche and the trust assets were not countable.

The Court also went out of its way to reject two other alternative arguments made by the MassHealth hearing officer, though the trial judge did not rely on them: (1) that the ability of the trustee to distribute principal to Ms. Roche’s children made the trust assets countable, and (2) that Ms. Roche’s power under the terms of the trust to direct a substitution of assets made the trust assets countable. The Court determined that both arguments lacked support in law or logic, as neither would allow for distribution of principal to Ms. Roche which was the only relevant issue.

Again, the court’s language is worth reading:

As to the first rationale, a provision making trust principal available to persons other than the grantor does not by its nature make it available to the grantor, any more than if the grantor had gifted the same property to such a person when she created the trust, rather than placing it in trust. . . . More generally, for purposes of computing countable assets, Medicaid does not consider assets held by other family members who might, by reason of love but without legal obligation, voluntarily contribute monies toward the grantor’s support.

Even less persuasive is the hearing officer’s other rationale, which rested on the grantor’s reserved power to direct a transfer of assets out of trust in exchange for other assets of equivalent value. . . .  Such a transfer would not effect any distribution or diminution of trust principal, any more than a sale of trust assets to unrelated third parties, followed by a reinvestment of sale proceeds by the trust. . . .

Contrary to the conclusion of the hearing officer, pursuant to the terms of the trust there are no circumstances under which the trustee may distribute trust principal to Roche.

We can only hope that both MassHealth and the Division of Hearings will follow this reasoned decision and go back to their interpretation of the law and regulations applied when many of the trusts that come before them were drafted.

PreviousAt What Age Should You Do Long-Term Care Planning?
NextElder Care Tools: Using the Internet to Coordinate Care