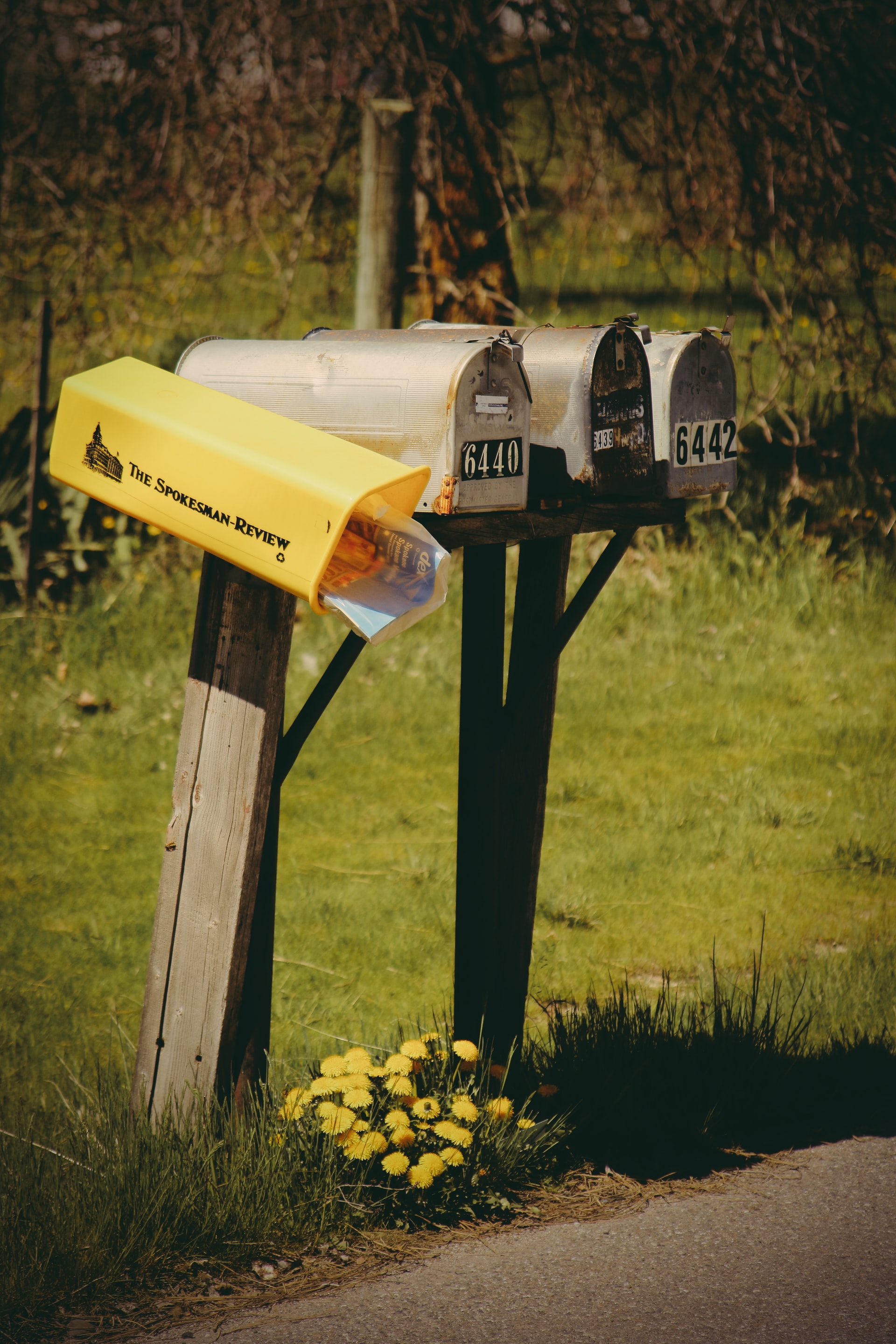 As we’ve reported, MassHealth recently has loosened up its rules permitting hardship waivers from estate recovery. A move is now afoot to get rid of estate recovery entirely because it falls largely on those who can least afford it — those who don’t have the wherewithal or foresight to hire elder law attorneys to plan to avoid it’s bite.

Both the Medicaid and CHIP Payment and Access Commission (MACPAC) and a consortium of five advocacy organizations have recommended a number of changes to the estate recovery system, including making it optional. Currently, federal Medicaid law requires the states to have estate recovery programs, though they’re permitted wide latitude in terms of the hardship waivers.

Estate Recovery is a Drop in the Medicaid Budget

According to a MACPAC report to Congress, state estate recovery programs recovered a total of $733 million in 2019, replenishing about 0.12% of the $613 billion of Medicaid spending that year. The report does not include the cost to the program of administering estate recovery. Massachusetts along with New York, Pennsylvania, Ohio and Wisconsin, have the most active estate recovery programs, together collecting more than 38% of national reimbursement from estates in 2019. Its data shows that nationally Medicaid beneficiaries over age 65 have an average net worth of less than $45,000 and home equity of less than $28,000.

It Impacts Most Those Who Can Least Afford It

Justice in Aging, the National Academy of Elder Law Attorneys, the National Health Law Program, California Advocates for Nursing Home Reform and the Western Center on Law & Poverty have jointly authored an Issue Brief calling for making estate recovery optional. It points out that the federal government has blocked West Virginia from exempting the smallest estates — those with home valued at less than $50,000 (perhaps not relevant in Massachusetts) — from estate recovery.

The Issue Brief points out that by undermining the minimal wealth of poor Americans, estate recovery exacerbates racial wealth gaps. It’s impact is far from uniform. As suggested above, wealthy families are more likely to avoid Medicaid estate recovery by taking planning steps in advance. But different results are as likely to happen by chance. If a home or other property is in joint names with a spouse or other family member, whether it becomes subject to estate recovery will depend simply on who dies first, the joint owner receiving Medicaid benefits or the joint owner not receiving such benefits.

Traps for the Unwary and Unrepresented

The rules are also complicated. Rules that exempt transfers of the home, such as the so-called “caretaker child” exception, or the placement of a lifetime lien on the property, for instance when a spouse is living in the house, do not exempt the home from estate recovery. But many families do not understand the distinction and do not take steps available to them to protect their homes.

A system that recovers a small amount of funds in relation to the overall expense, that falls disproportionately on those who can least afford it, that has traps for the unwary, and that causes undue hardship, should be ended; or, at least, as both MAPAC and the five-organization consortium recommend, made optional so each state can choose its best approach.

Trust May Be Reformed to Avoid MassHealth Payback