Egg on My Face: Misunderstanding the Massachusetts Estate Tax 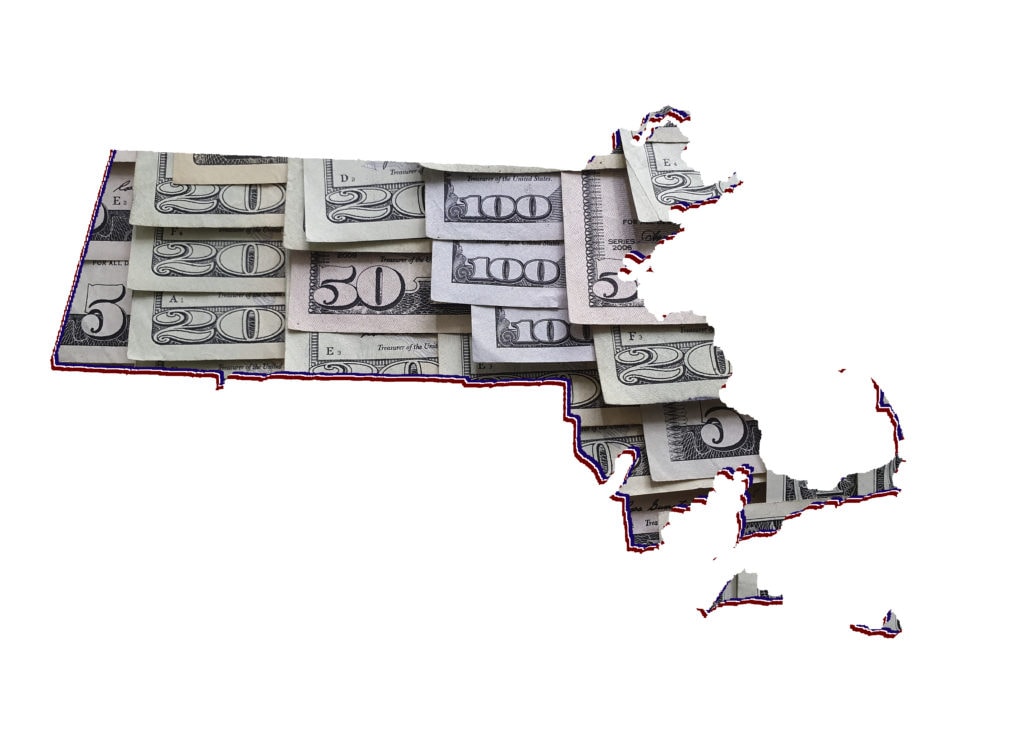 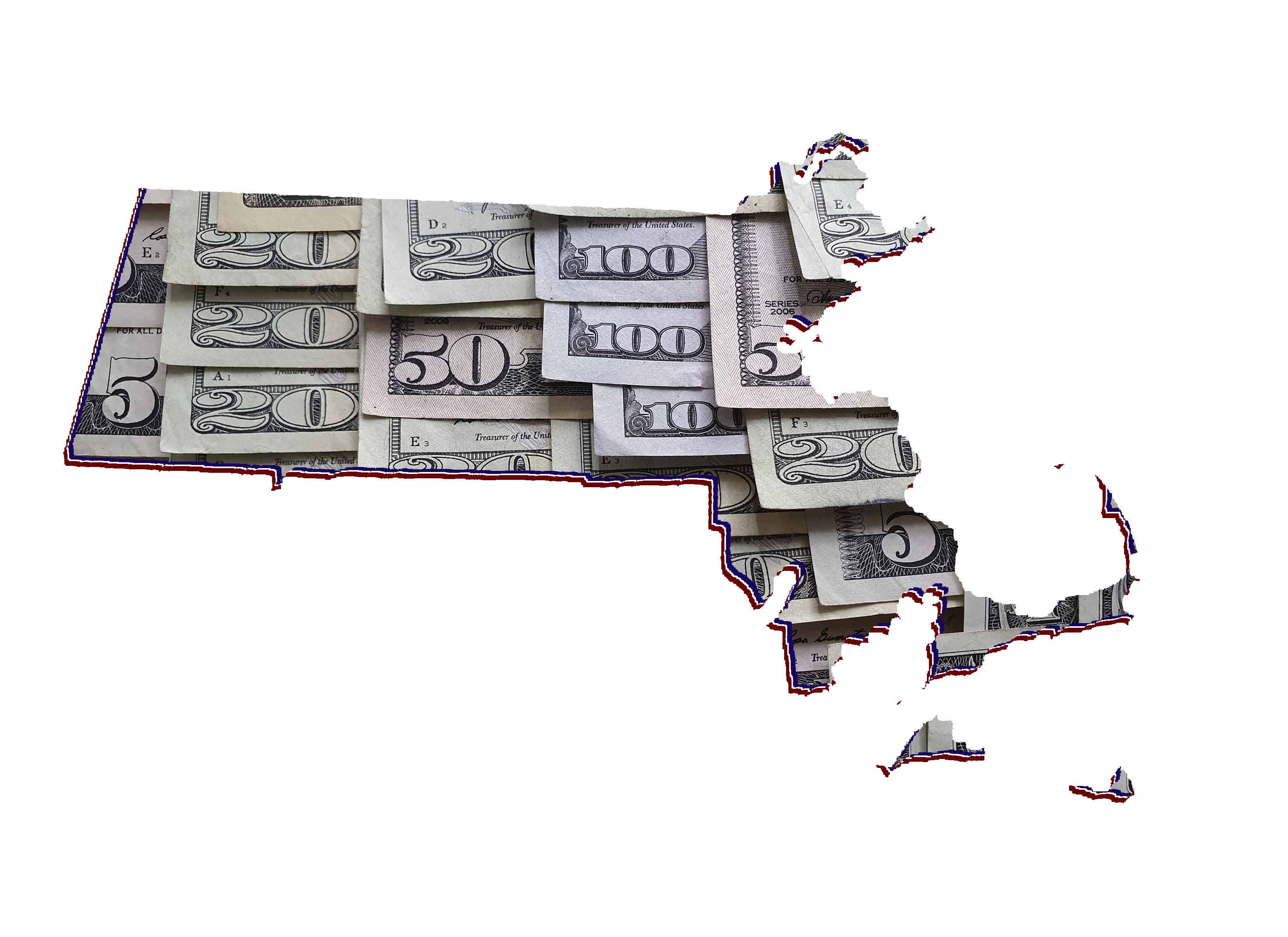 I’ve written extensively about the Massachusetts estate tax, helped many clients both plan to avoid or minimize and prepared many estate tax returns and even been cited in a recent editorial about the tax in The Boston Globe. Yet there’s a fundamental feature of the tax that I never understood.

Here’s what The Globe said:

Once an estate reaches the taxation threshold, Massachusetts has this unusual (and compared with other estate-tax states, regressive) feature: The tax isn’t assessed just on the value above $1 million. Rather, after a $40,000 exemption, the levy applies to the entire value of the remaining estate. (Oregon, contrariwise, only taxes the value of an estate in excess of $1 million.)

The Globe editorial links to an article on SmartAsset.com which says the same thing, so at least I’m in good company. I was enlightened about how we all got this wrong by attorney Vincent Lackner who is the creator of both an estate tax return program for attorneys and Technical Consultant forf NumberCruncher, a wonderful program which we’ve used in our office for decades.

Attorney Lackner pointed out to me that while it appears that estates over $1 million on Massachusetts are taxed back to the first $40,000, there’s in fact another feature of the law that exempts the first $1 million. This is complicated stuff (or we wouldn’t have all gotten it wrong) and involves some history, so bear with me.

In 1997, Massachusetts abandoned its own estate tax system and adopted the so-called “sponge” tax which was quite common among states at the time. Back then, the federal estate tax allowed a credit for state death taxes paid by the state. A credit is a dollar-for-dollar reduction in the tax that has to be paid. So many states, and ultimately Massachusetts, decided that their tax would simply be the maximum amount of the credit. This way, the state estate tax didn’t actually cost estates more because whatever wasn’t paid to the IRS (because of the credit for the state death taxes) would be paid to the state.

Then in 2005, Congress in the process of increasing the federal estate tax exemption from $1 million then to $11.7 million today eliminated the credit. This threw the estate tax systems of those states using the sponge tax into disarray. Some simply eliminated their estate tax but others, including Massachusetts, “decoupled,” meaning they separated their estate tax system from the changes to the federal system. In Massachusetts, we said that the state estate tax would be the same as it was in 1999, in essence preserving the sponge tax.

The Cap on the Sponge Tax

At first blush, if you look at the sponge tax it looks like estates over $1 million must pay taxes on everything back to the first $40,000 because that’s what’s on the schedule. However, as attorney Lackner pointed out to me, there’s another feature to the credit for state death taxes: it can’t be more than the federal estate tax that remains after applying the federal “unified credit.” Since in 1999 the federal estate tax exempted the first $1 million, in effect so does the Massachusetts estate tax.

The federal estate tax rate at this level in 1999 was 41%, so this feature of the estate tax doesn’t save a lot of money, but it does save some.

The crossover point, according to attorney Lackner, is at a taxable estate of $1,093,785.

It’s Just a Formula, in Any Case

Now, to correct our estate tax guide and one of our most read blog posts about the Massachusetts estate tax.

PreviousMassachusetts vs. Oregon
NextThe All-Too-Common Misuse of Nominee Realty Trusts, and the Consequences