Don’t Condition Inheritance on Divorce, and the Doctrine of Public Policy 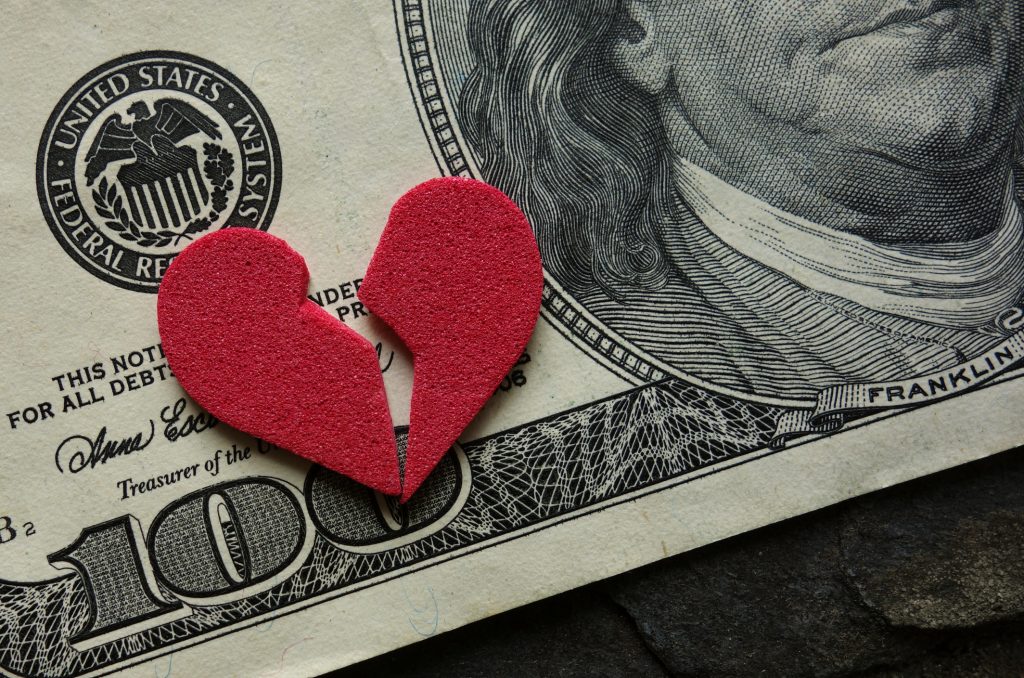 Some clients choose to leave their children funds in trust rather than outright in order to protect the inheritance in the event of divorce. In our practice, we call these “family protection” trusts. They also provide creditor protection and make sure assets remain in the family and pass to grandchildren in the event of the child’s death. While the trusts provide divorce protection, marriage and divorce are not mentioned in the documents.

Marcille Borcherding did things a bit differently. When she executed her revocable trust in 2009, her son, Roger Rotert’s third wife, Donna, had filed for divorce. Marcille’s trust said that if Roger was single at the time of her death, he would receive his share of her estate outright, but if he was married, his share of the funds would remain in trust:

By the time of Marcille’s death in 2016, Roger and Donna had reconciled and according to the terms of the trust, Roger’s share was to remain in trust. Roger challenged the trust provision arguing that it was an unlawful restraint on marriage, “that the Trust provision here is void as against public policy because it ‘encourage[s] divorce.’ . . . The terms of the Trust . . . force him to decide whether ‘to remain married to his spouse or [to] inherit his full devise.'” Roger lost his case at the trial court and won on the first level of appeal. The case then went to the Indiana Supreme Court.

In Rotert v. Stiles, 174 N.E.3d 1067 (2021), the Indiana Supreme Court rules against Roger. It holds that an Indiana statute barring restraints on marriage only applies to wills, not trusts, and only to assets left to a spouse of the decedent, not anyone else — in this case, a son. To the contrary, the Court states, it must implement the grantor’s intent, which in this case was to protect Roger’s inheritance in case he was married at the time of Marcille’s death. The Court says further that restraints on marriage do not violate public policy.

One judge disagrees with this conclusion, while still ruling against Roger. In his opinion a restraint on marriage would be void as against public policy if the trust were drafted to induce divorce. For instance, if Marcille’s trust had said that Roger’s share would remain in trust so long as Roger was married and then be distributed to him upon his divorce from Donna, that would be against public policy because it would have been designed to encourage divorce. But since Roger’s rights simply depended on his marital status at the time of Marcille’s death, it did no violate public policy. “Because the terms of the Trust specify that Rotert’s marital status matters only “at the time of [Borcherding’s] death,” the Trust offers no inducement for divorce (or continuation of marriage, for that matter).”

I could not find a similar case in Massachusetts. With the courts and the justices in Indiana in much disagreement in this case, we cannot predict how Massachusetts courts would rule were they presented with the same facts. To be safe, it would be best that wills and trusts not condition distributions based on the marital status of the beneficiary, or at least that they be single. On the other hand, courts may find it consistent with public policy if beneficiaries were to receive distributions upon marriage, since that would encourage marriage.

Of course, this whole concept of “public policy” raises difficult questions. Who are judges, as opposed to legislators, to determine what is “public policy” and what is not? One recent law review article call it a “historically convoluted and often-neglected doctrine.” The author continues:

The concept of public policy exists in almost all legal systems. Yet, it is one of the most elusive concepts in law given the contradictory case law and convoluted literature. It is pleaded on a daily basis in
various courts before various national and international judges. A simple search of U.S. case law, for instance, shows that in the last twelve months, the term “public policy” has been used in more than
7,000 cases.

An article on the Upcounsel website explains that the public policy concept applies principally to private contracts, in other words, what contracts or provisions in contracts will a court not enforce because they are contrary to public policy. It lists four types of contracts or contract provisions that are unenforceable:

This still leaves a lot open to interpretation. Another law review article on the concept starts by quoting an 1825 British judge:

“I, for one, protest . . . against arguing too strongly upon public policy;—it is a very unruly horse, and
when once you get astride it you never know where it will carry you. It may lead you from the sound law. It is never argued at all but when other points fail.”

The author on examining actual case law finds that the doctrine is not so “unruly,” that in fact court decisions on whether a contract should be voided as contrary to public policy generally refer back to actual statutes or prior court decisions. Judges do not simply decide this issue out of whole cloth. Litigants who rely solely on the argument that public policy should not permit the enforcement of a contract or a particular contractual provision due to public policy without such statutory or doctrinal support invariably lose. Still, it does seem that the doctrine does leave a lot of discretion to judges even if they try to follow earlier court decisions.

PreviousTrustees Beware: Don’t Be a Rubber Stamp
NextThe Elective Share: How Much Does the Spouse Get To?