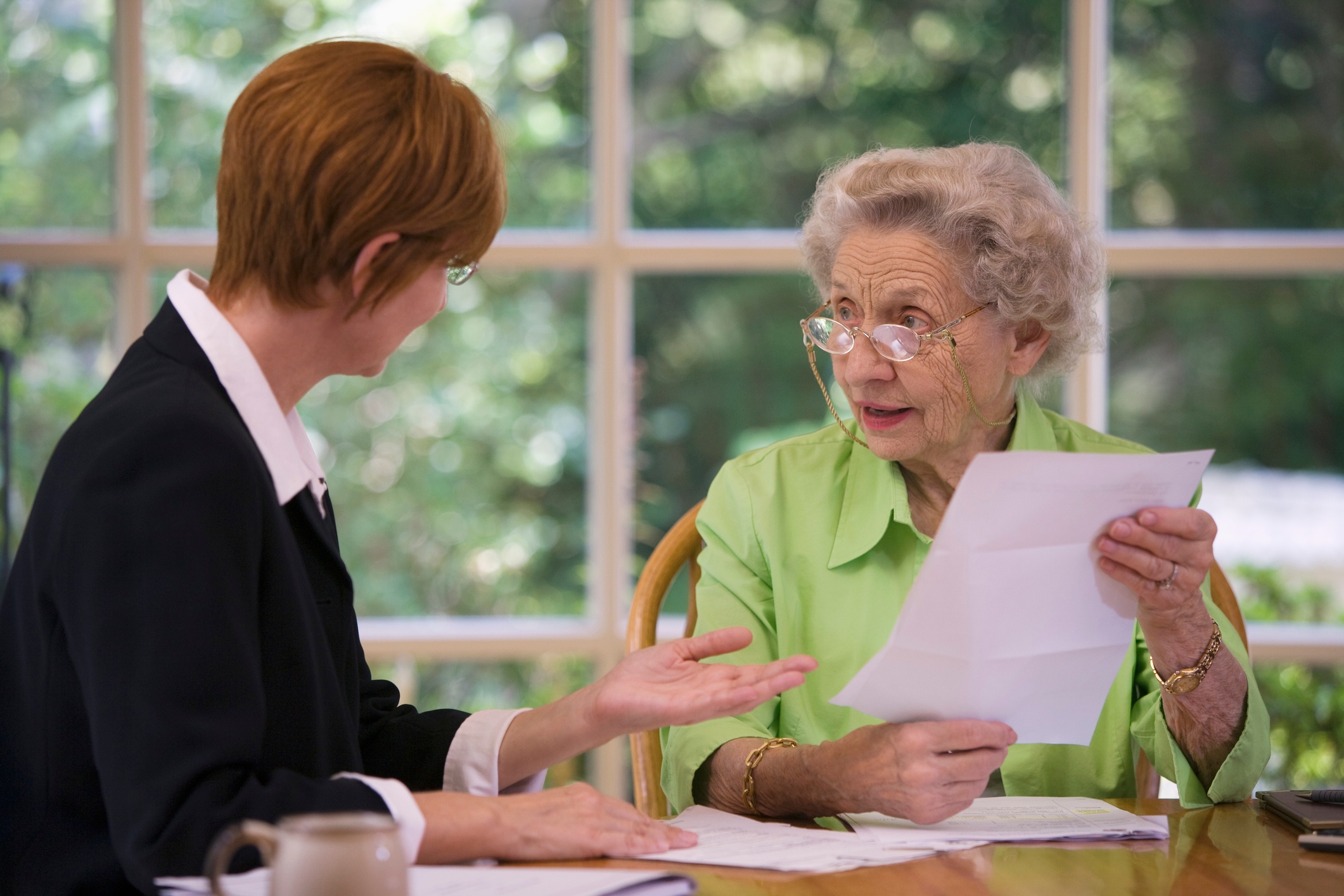 In it’s hopeful article on “Leading an Active Life With a Diagnosis of Dementia,” The New York Times correctly describes some of the legal documents we all should have in case we lose cognitive function, including financial powers of attorney and health care directives. But in raising the question of the individual’s legal capacity to sign the documents, it suggests that a clinical evaluation is necessary “to determine whether the client still has the decision-making skills” to execute legal documents. The article quotes a neuropsychologist as saying that “[e]ven mildly impaired persons usually need to be carefully evaluated before signing legal documents.”

I disagree. We almost never take this step.

Capacity is a Legal Standard

The standard for capacity to execute legal documents varies from situation to situation and, frankly, is a legal standard with which most psychologists and neurologists are unfamiliar. For instance, the standard is higher to execute a will than to sign a durable power of attorney. For the latter, the signer needs to understand the delegation of legal and financial powers to the named agent and to be able to choose the agent. For the will, the signer must have a fair idea of her property, which often requires a higher level of cognitive ability.

Entering into a contract requires an even higher level of capacity because the person signing the agreement needs to understand the circumstances surrounding the deal. For example, a person selling a house must have a fair idea of the market value of the house.

These are standards that a neuropsychological exam might inform, but which can generally be established by the attorney through a conversation with the client. In addition, as a practical matter, the level of understanding required will depend on the situation as well as the document to be signed. So called “red flags” will cause attorneys to take extra steps to establish proof of capacity. We will be much less demanding in our assessment of capacity when the client names his wife as his agent on his legal documents or gives his estate equally to his three children and much more demanding if he names his neighbor and gives his estate to his new girlfriend or care provider of three months.

Seeking a neuropsychological evaluation can cut both ways in terms of defending a legal document when capacity is challenged. On the one hand, if the evaluation shows that the subject has only mild dementia, it may help support the legality of the document. On the other hand, the act of seeking the evaluation in the first place shows that the attorney had some questions about capacity, since we almost never take this step.

In some instances, it can be more important to videotape the client than for her to be examined by a neuropsychologist. Then, if the legal document is challenged, the judge can actually see how the individual fared in an interview at the time of signing.

Where a Psychological Examination Did Not Help

In a case I recently reported on (here), the involvement of a psychologist did not help. In an interesting twist, in that case, the senior was trying to get out of a contract to sell her house, arguing that she did not understand the agreement. The psychologist, who she met with once and who did not conduct any neuropsychological exams, did not convince the court of her incapacity.

In short, capacity to sign documents is a legal determination which can be informed by medical and psychological evaluations, but these are useful only in rare cases.