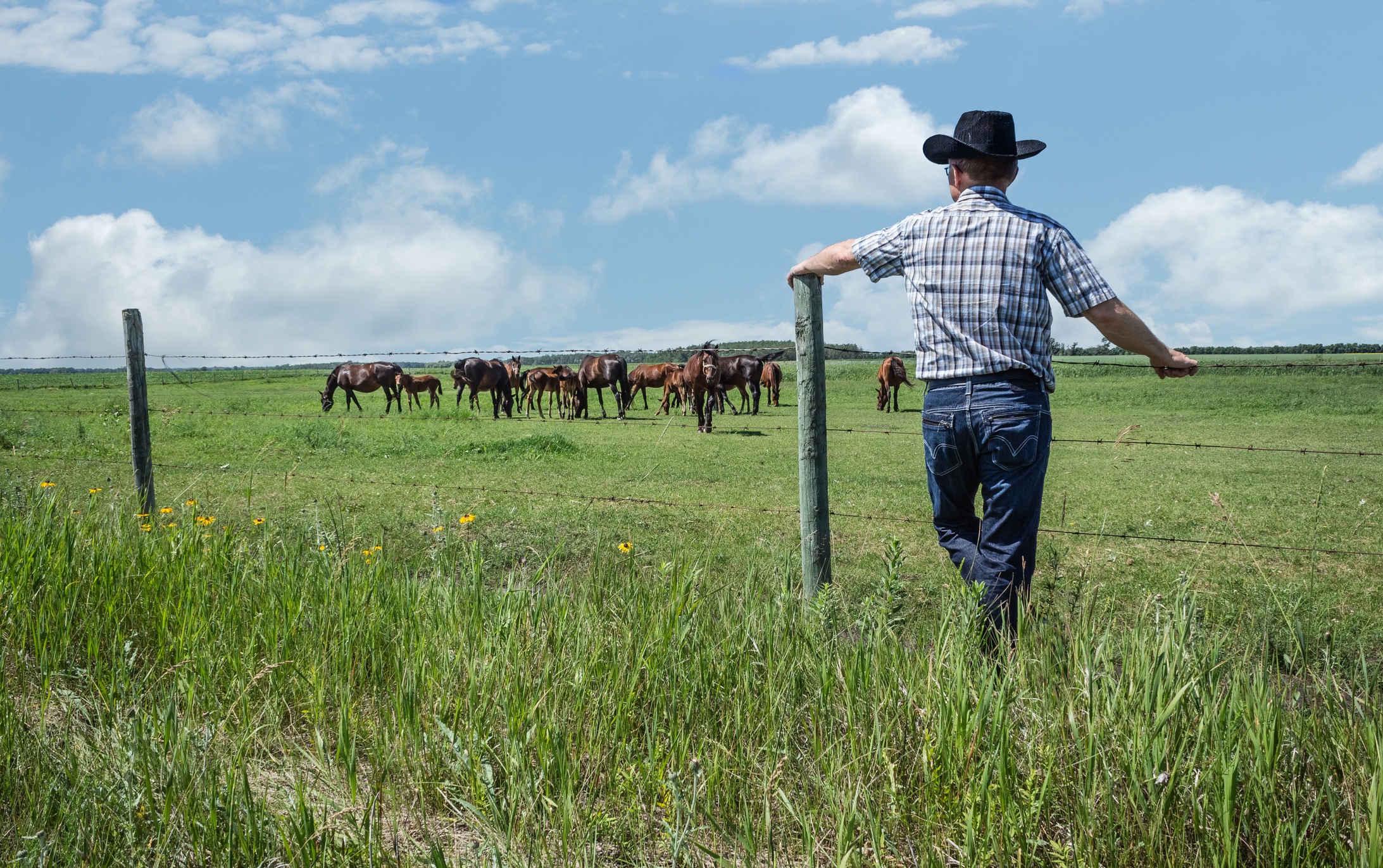 NOW BOBBY I leave the rest to you, everything, certificates of deposit, land, cattle and machinery, Understand the land is not to be sold but passed on down to your children, ANNETTE KNOPF, ALLISON KILWAY, AND STANLEY GRAY. TAKE CARE OF IT AND TRY TO BE HAPPY.

Robert Gray subsequently sold the land to Polasek Farms and two of his children, Annette Knopf and Stanley Gray, sued arguing that all their father could sell was his lifetime interest in the property.

At both the trial and first appellate levels, the courts affirmed the sale, finding that the language about not selling the land and passing it down to the grandchildren was instructional rather than binding.

Here, however, the state’s highest court disagrees. “The cardinal rule of will construction,” the court explains, “is to ascertain the testator’s intent and to enforce that intent to the extent allowed by law.” Following this principle, the court finds that Ms. Allen’s intent to create only a life estate in the property for her son is clear:

We need only read the provision as a whole to see a layperson’s clearly expressed intent to create what the law calls a life estate. Reading all three clauses together, Allen grants the land to Bobby subject to the limitations that he not sell it, that he take care of it, and that it be passed down to his children. This represents the essence of a life estate; a life tenant’s interest in the property is limited by the general requirement that he preserve the remainder interest unless otherwise authorized in the will.

The court also dismisses the argument by Gray and Polasek Farm that the words stating that “the land is not to be sold” is an invalid restraint on the sale of the property and thus should be struck. The law does not permit such a restraint on sale on property where the ownership has been transferred. However, in this case, this language is simply a further description of type of interest in the land being transferred to Gray:

The nature of a granted interest (e.g., fee simple versus life estate) must be resolved before a court may determine whether a restraint on that interest is valid because the restraint’s validity depends on the type of interest granted. To the point, inherent in a life estate is a restraint on alienation of the remainder interest. Accordingly, the phrase “the land is not to be sold” is an integral part of Allen’s expression of intent to create a life estate.

This case is a good example of the primary rule of will or trust interpretation: try to determine the intent of the grantor. It’s best to do so from the words of the document itself, but if that is not possible, other evidence, such as the testimony of the drafting attorney, may be presented. In this case, apparently, Ms. Allen did not avail herself of the assistance of an attorney. If she had, the wording of the will may have been clearer to all concerned.