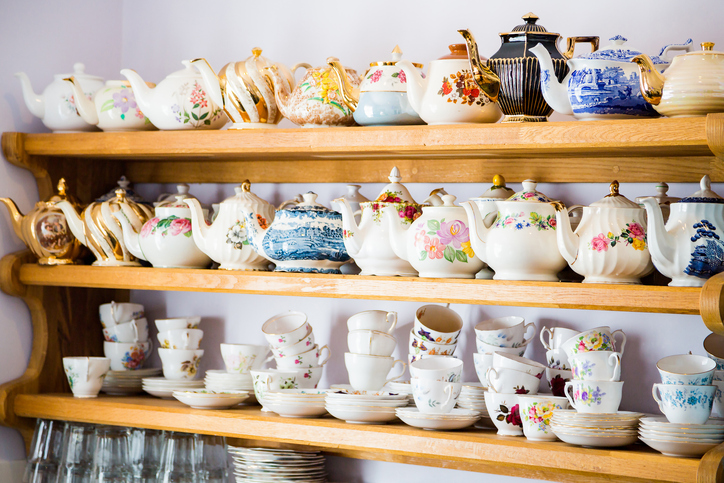 In my article, How Can Tangibles Be Fairly Divided, which discusses various ways of dividing up tangible personal property in estates, I describe how one family with a lot of stuff devised a fair but complex system for distributing estate assets. The only problem with it was that it was a lot of work for one of the executors, who had to catalogue all the items, obtain appraisals for the more valuable ones, go online to get value estimates for those of less monetary worth, and circulate spreadsheets with all this information.

Fortunately for future executors, there’s an online program, fairsplit.com, that facilitates this process. It has a great motto: “Divide things, not families.” The company founder, David MacMahan, a serial entrepreneur, explained to me that he was inspired to create FairSplit because of his own experience dividing assets, both in an estate and following his own divorce. He felt there had to be a better way, and spent considerable time researching and developing his program before making it available to the public.

Like many web-based services, FairSplit has a free version and and a paid one. The free one may be sufficient for most estates. It permits the executor to list all items in the estate, including descriptions, valuations, and locations. It also permits photographs to be uploaded. The list can then be shared with heirs.

FairSplit recommends a distribution system that is similar to the one I described in my article. In the first round, each heir indicates whether they have any interest in particular items. Those in which no one has any interest are removed from the process. In the second round, each heir is given a certain number of points they can bid on each item. For instance, if you have 500 points, you can bid them all on a single item to make sure you get it, or distribute the points among several items to try to get more than one.

After these items are allocated, in the next round, heirs can rank the remaining items in the order that they want them. The site permits this to be done simply by pointing and dragging the items up and down the list. Then the executor or administrator can allocate the items by alternating choices until they’re all accounted for.

After the items are allocated, it’s easy to add up the monetary value of what each person receives, in case the family wants a financial adjustment to equalize things. This can be especially important if some family members don’t want a lot of stuff, but could use the money. For example, one family member may live in a small apartment and be working for social change, while his sister is an investment banker with a large beach house and a pied-à-terre in Manhattan. The brother may just want a photo album, while the sister would appreciate the grand piano and custom-built buffet. Perhaps a monetary adjustment should be made.

It’s not totally clear to me what’s available in the free version of the program as opposed to the paid one, except that the paid one includes telephone support and permits more assets to be listed. It also looks like the selection rounds described above are not available in the free version of the program. The $179.95 basic plan permits listing items from one property, including up to five heirs and permits uploading 1 gigabyte of photos and documents. The $289.95 version provides for two properties, up to 10 heirs and up to 3 gigabytes of storage. Any of these charges seem minimal in the context of administering and distributing an estate, especially if it can save hours of time dealing with tangible assets, and prevent family fights.

The software may also be used when distributing assets in a divorce or when downsizing from a large house to a smaller one or to an apartment. In the latter case, all the items in the house can be listed, the parent or parents can indicate which ones they’re taking with them, and the children can use the system to distribute items they may want.

FairSplit can also to be hired to facilitate the process of dividing up items in an estate, whether finding valuations for property or organizing uploaded photographs of various items.