Decanting: When is a Trust Like a Bottle of Wine? – Massachusetts 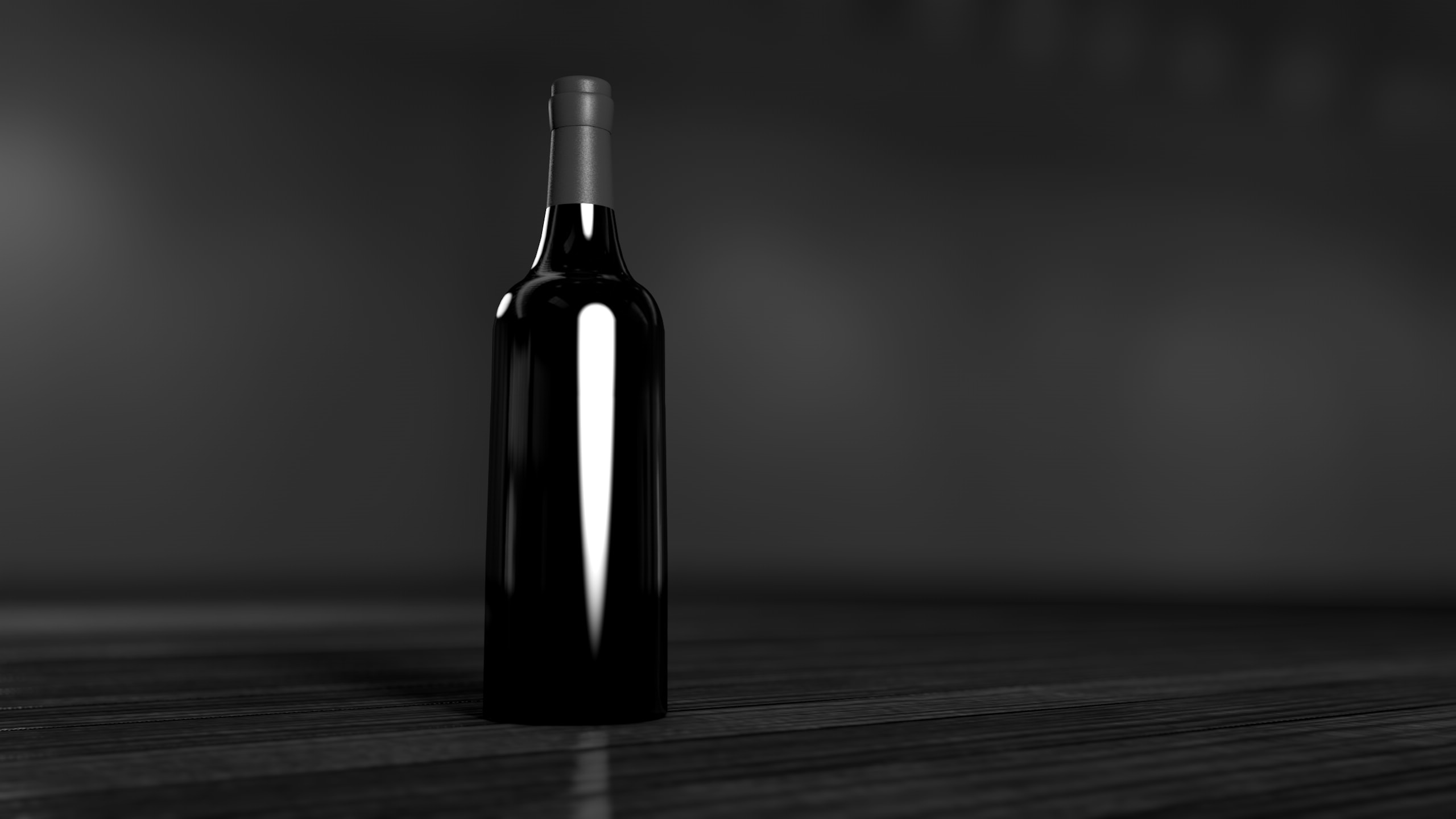 What do you do when a trust is not working the way it should? It might have been badly drafted or circumstances or laws may have have changed in ways that could not have been anticipated. The result can be significant tax costs, ineligibility for important public benefits, or conflict among beneficiaries or between beneficiaries and trustees.

There are a number of potential solutions to these problems, each of which may be more or less advisable depending on the circumstances.  These include:

Connoisseurs of wine decant old bottles by pouring the wine into special pitchers to separate out sediments and to let the wine breathe. Perhaps become some trustees are also connoisseurs of fine old wine, the term decanting also has been applied to transferring assets from one trust to a new one that serves the same beneficiaries and purpose, but corrects whatever was wrong with the old document; in other words, getting rid of the sediments and offering the trust new life.

Decanting may be permitted by statute, by the terms of the original trust or by court-created law. Massachusetts has no specific law on whether decanting is permissible where not authorized in the old trust, though one is pending before the legislature. In the meantime, in the case brought by the Kraft family of New England Patriots fame has now brought an action, Richard Morse, Trustee v. Jonathan A. Kraft, et al. (466 Mass. 92, 2013) and Ferri v. Powell-Ferri (476 Mass. 651, 2017) the Massachusetts Supreme Judicial Court has authorized this practice.

The SJC has ruled that it’s permissible to transfer assets from one trust to another as long as the new trust serves the same purposes as the original trust, and the trustee can act without court approval. But the court decisions are a bit sparse in terms of process and notice, which is one reason a comprehensive statute has been proposed and endorsed by the Boston Bar Association.

Some trusts are written to give trustees authority to do so already.  But that is unusual. In our own practice, we have counseled clients to “decant” even when not specifically authorized to do so — when all of the beneficiaries have clear notice and have agreed to the change. Sometimes, however, it is impossible to ascertain all of the beneficiaries. For instance, a parent may set up a trust for her children, to distribute to grandchildren and great grandchildren upon the death of her last surviving child.  It would be impossible today to know what grandchildren and great grandchildren will be living when the last surviving child passes away, which may occur decades in the future.

Of course, we are always dealing with much smaller trusts than the Kraft family. And for tax or other reasons, the new trust may be better for all beneficiaries than the existing trust. In such cases, we may advise the trustee to transfer all of the assets of the existing trust to the new trust, even if we cannot ascertain or contact all of the potential beneficiaries. While the potential beneficiaries may complain that they weren’t given notice, if they’re better off with the new trust, they would not be able to claim damages as a result of the decanting.

To stretch a metaphor, like old wine in a new carafe, old trust assets in a new trust instrument may taste much better to all.