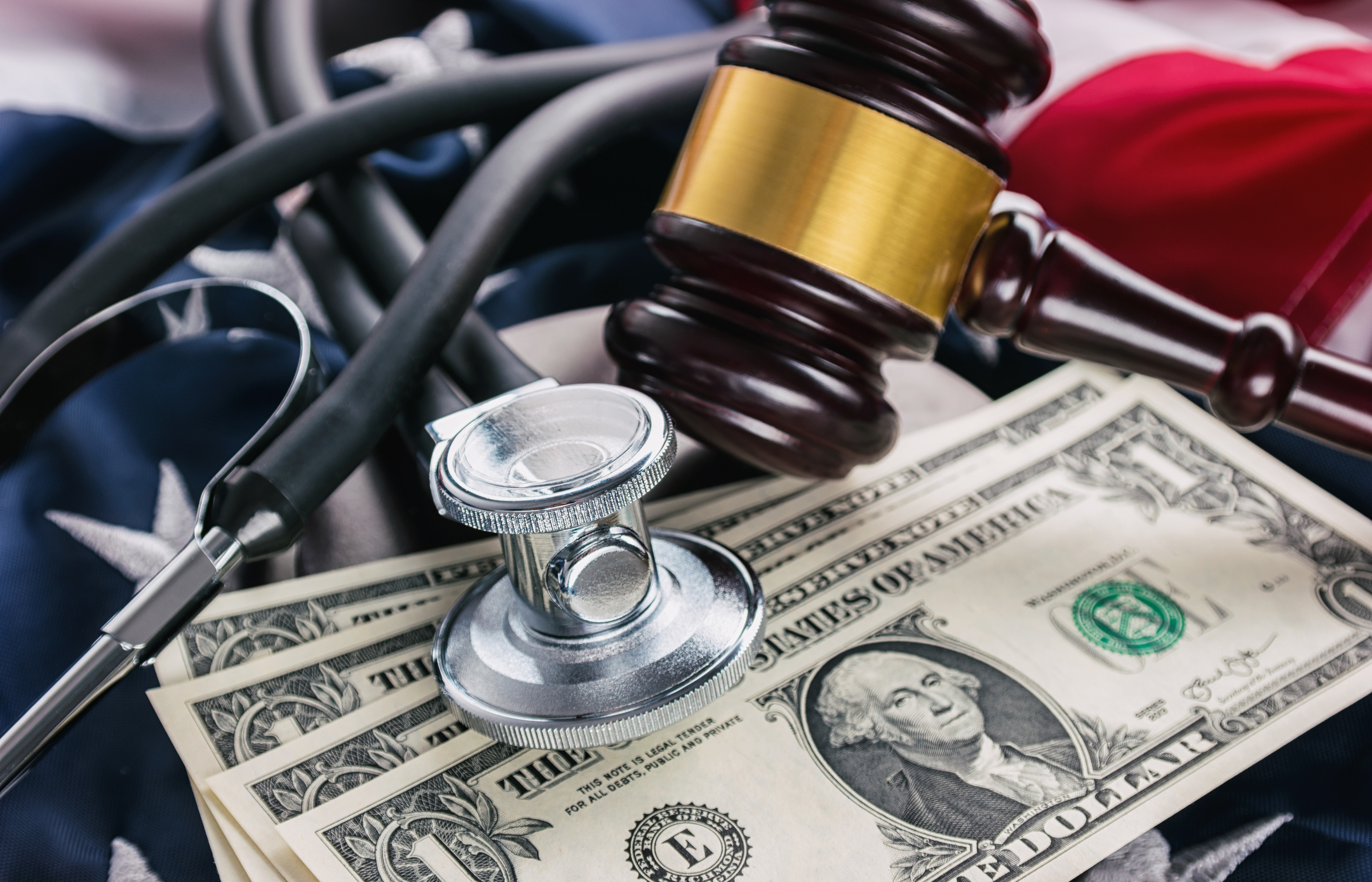 In the case of Pauline Coko vs. Daniel Tsai, Director of the Office of Medicaid (Essex Sup. Ct. CA No. 2018-00071-A, December 13, 2018), Judge Timothy Q. Feeley faults the arbitrary and capricious conduct of a MassHealth hearing officer in imposing a 193-day transfer penalty for four transfers by Pauline Coko totaling $68,632 in value.

The transfers in question included a deed of Mrs. Coko’s life interest in her home to her daughter, two disbursements from Mrs. Coko’s bank account, and the gift of her 2003 Mitsubishi valued at $1,365 to a granddaughter.

Mrs. Coko had applied for MassHealth coverage of her care beginning January 10, 2016, but after her fair hearing, the transfer penalty was imposed delaying her coverage until August 7, 2016. At issue was whether the purpose of the cash and automobile transfers was to achieve MassHealth eligibility and whether the property transfer qualified for the so-called “caretaker child” exception for transfers to a child who lived with the nursing home resident for at least two years and by reason of the care she provided, delayed the nursing home placement by at least two years.

Lack of Findings of Fact

In considering the hearing decision, Judge Feeley was struck by the absence of factual findings related to the above issues:

Addressing first the transfer of the life estate in her house, Mrs. Coko had been receiving limited MassHealth coverage under the Enhanced Community Options Program for consumers clinically eligible for nursing home admission. The standard process for qualifying for the caretaker child exception is to present a letter from the patient’s doctor as to her need for care, which Mrs. Coko did not provide. However, the judge notes that:

[s]uch a letter is not required by regulation, even if it is required by practice. It was arbitrary, capricious, and an abuse of discretion for the examiner not to recognize and accept the proffered affidavits, records, and records review, which should have been accepted as an alternative means of establishing Coko’s entitlement to the child-caretaker exception.

With respect to the cash disbursements, the judge finds the hearing officer’s refusal to accept evidence that the funds withdrawn were used by Mrs. Coko’s daughter and granddaughters to pay for her living and care expenses to be equally arbitrary and capricious. This was also the case in the hearing officer’s dismissal of the explanation for the transfer of the car—that Mrs. Coko could no longer afford it’s maintenance and that her granddaughter used the car to travel from New Hampshire “to help her with tasks such as shopping and taking her to medical appointments.”

Record Must Show Reason for Denial

The facts of the case led Judge Feeley to make some general comments, including:

If transfers during the look-back period are declared to be non-qualifying transfers, there must be evidence in the record, and an explanation from the examiner, as to why the proffered explanations are not credible and are attempts to disguise non-qualifying transfers. There is nothing in the record that suggest any manipulation by Coko or her family in order to advance her MassHealth eligibility.

While this decision only applies to Mrs. Coko’s case, its findings should be heartening to the thousands of MassHealth applicants and their lawyers faced with arbitrary findings by MassHealth intake workers and hearing officers. This case can provide guidance to those both preparing for fair hearings and arguing appeals to superior court.