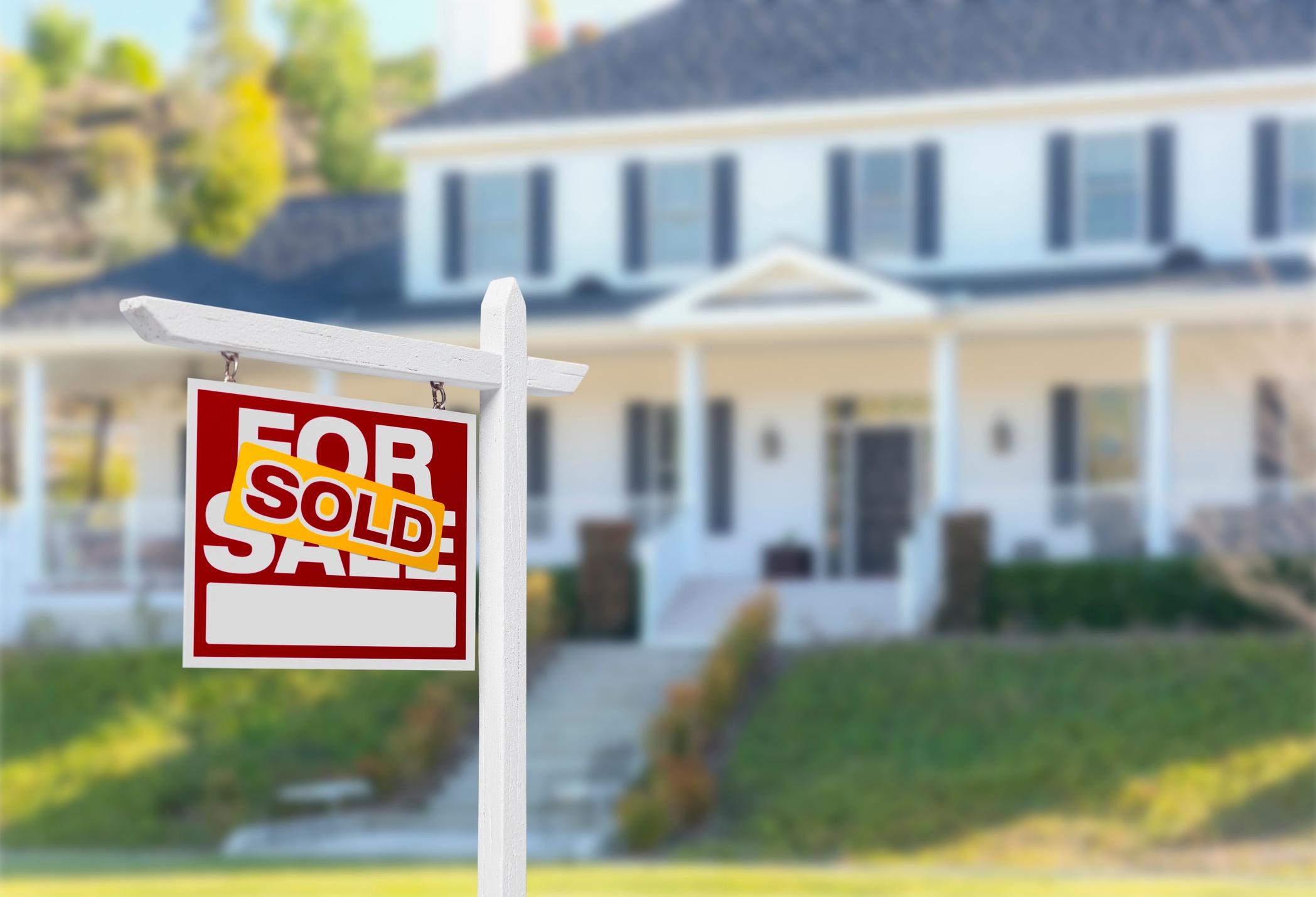 In early spring of this year, George and Maureen Burke, a couple in their 70s, agreed to sell their shoreline home in Nahant to Christopher Whitlock and Mary Flannery for $1.075. Soon afterwards, they had cold feet and their attorney sent Whitlock and Flannery’s attorney a letter declaring the sale agreement to be null and void because (a) the Burkes’ real estate agent had coerced them to sign, (b) Mrs. Burke “was on several medications at the time of signing, and (c) she didn’t ‘knowingly, voluntarily, or intelligently sign’ the Agreement.”

Mr. Burke wanted to sell their Nahant home and Mrs. Burke did not. Mr. Burke was getting tired of taking care of it and felt that its sale could solve some financial difficulties they were facing. Mrs. Burke was much more attached to the home that was built by her father and where she grew up. She also felt that the market supported a higher price that they were able to get.

Ultimately, Mrs. Burke agreed to list the home. After not getting an offer in the price range they were seeking, they switched realtors. With the new realtor and after some negotiation, the Burkes and Whitlock and Flannery agreed on the price of $1.075 million.

At trial, Mrs. Burke was reported as being an active participant in all meetings and communications involving the listing and the negotiation of both the sales price and the sales agreement.

The Standard for Competency

A higher level of competency has always been required for signing a contract, such as an agreement to buy or sale a home, then for a durable power of attorney or will. The Court refers to the case of Sparrow v. Demonico, 461 Mass. 322 (2012), as setting the standard. First, it puts the burden of proving incapacity on the party seeking to invalidate the contract, the Burkes in this case. Second, the person does not have to prove general or permanent incapacity, but only her capacity “at the time of the disputed transaction.”

The individual lacks the ability to “understand the nature and quality of the transaction or grasp its significance.”

“Where a person has some understanding of a particular transaction which is affected by mental illness or defect, the controlling consideration is whether the transaction in its result is one which a reasonably competent person might have made.”

Whitlock and Flannery argued at trial that incapacity can only be established by the testimony of a physician. After seeking to rescind the agreement, Maureen had met with a psychologist who testified at trial. The Court finds that it doesn’t have to make a decision about whether it needs to hear from a medical doctor since the evidence presented by the psychologist at trial did not establish Mrs. Burke’s incapacity:

It wasn’t clear at trial whether Dr. Kriegman [the psychologist] had any diagnosis for any of Maureen’s conditions, medical or otherwise: he had spent too little time with her, had reviewed none of her records, and had performed no tests whatsoever on her. And having reviewed no records from medical or mental-health professionals, Dr. Kriegman couldn’t even relay (as experts sometimes are allowed to do) the medical diagnoses of others.

Moreover, Dr. Kriegman testified that if someone told Maureen that the Agreement was binding, she would have understood that fact.

With little to no evidence of incapacity or coercion, just clear evidence that Mrs. Burke was quite reluctant to sell her family home, the Court compels the Burkes to proceed with the sale.

Lessons of this case? First, a contract is a contract and anyone seeking to reverse it on grounds of incapacity must have strong evidence. Second, things can get ugly and expensive when family business involves people outside the family.

It seems clear that Mr. Burke’s “rational” need to be relieved of the physical burden of caring for the property and various financial burdens ran up against Mrs. Burke’s emotional ties to the property. In my practice, I’ve run into a number of situations where families do not have the financial resources to meet all of their goals, whether those be to preserve a family vacation home, care for a family member at home, or help grandchildren get a solid start in life. There’s never an easy solution and disagreement is not unusual.

PreviousStrategies for a Full Life with Dementia
NextHow Will We House an Aging Population?