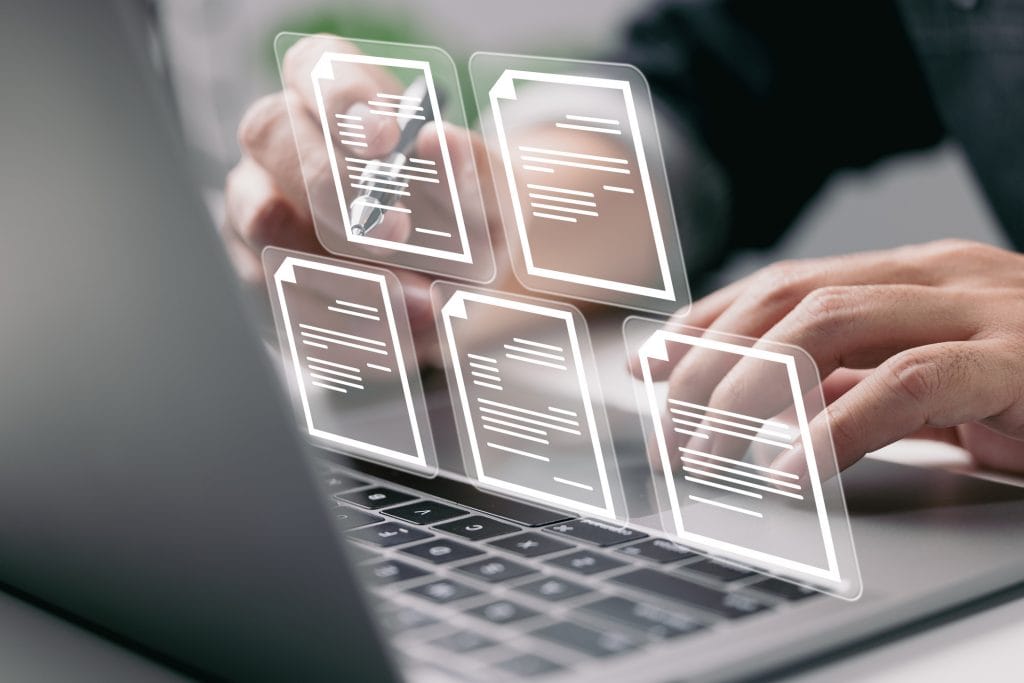 I’ve often been struck by the contrast between the formalities required for executing a will — two witnesses and a notarization — and those for a transfer on death designation on a bank or investment account — no witnesses or notarization. Interestingly, however, the standard for capacity to sign a TOD designation is a bit higher than that for a will because it is considered a contract.

This was clarified by the First Circuit Court of Appeals in Merrill Lynch, Pierce, Fenner & Smith, Inc. v. Katherine Flanders-Borden, et al. (1st Circuit No. 20-1942, August 26, 2021), in which Katherine Flanders-Borden challenged the TOD designation by her father, Alton L. Flanders, III, of his Merrill Lynch account on the grounds that he lacked sufficient capacity to complete the designation when he did so on March 22, 2016. Under the TOD designation, Katherine was to receive 20% of the account. If it were invalidated, the account would revert to Alton’s estate, 100% of which would pass to Katherine under her father’s will.

When the dispute rose over the TOD designation, Merrill Lynch brought an action to determine who should receive the funds. The federal district court granted summary judgment to the TOD beneficiaries other than Katherine, determining that Katherine did not present sufficient evidence to make her case that Alton lacked sufficient capacity in March 2016.

Evidence of Capacity and Incapacity

On appeal, the First Circuit reviews the evidence presented. Alton had been hospitalized in the fall of 2015 as the result of long-term drug and alcohol abuse and at that time a doctor had determined that he lacked capacity to make his own medical decisions. On discharge, the doctors described him as “alert” and “very insightful,” but also as having “residual confusion” and “[p]oor judgment and insight.”

Alton’s attorney had submitted an affidavit reporting that they had worked together over several years to change his estate plan and that he had signed the TOD designation in her presence, at which time he was “lucid” and “mentally alert.” Others also submitted affidavits attesting to Alton’s mental functioning after his hospitalization.

Standard and Burden of Proof for Contractual Capacity

A TOD designation on an investment account is part of the client’s contract with the company. The Court describes the standard for contractual capacity as follows (with cites omitted):

Contractual incapacity exists where a party is either “incapable of understanding and deciding upon the terms of the contract,” or where, “by reason of mental illness or defect, [the person] is unable to act in a reasonable manner in relation to the transaction and the other party has reason to know of his condition.” In either case, “medical evidence is necessary to establish that a person lacked the capacity to contract due to the existence of a mental condition.” “The inquiry as to the capacity to contract focuses on a party’s understanding or conduct only at the time of the disputed transaction,” and the “burden is on the party seeking to void the contract to establish that the person was incapacitated at the time of the transaction.”

Katherine also argued that while the evidence might show that Alton had testamentary capacity, it was insufficient to demonstrate that he had the higher level of capacity necessary for entering into a contract. For that, she argued, the other beneficiaries would have to show that Alton understood the tax implications of his action. The First Circuit rejects this argument as well:

This argument stumbles at the starting blocks: As we have repeatedly noted, the burden is on Borden to show Flanders lacked capacity, not on the consenting beneficiaries to show he had capacity. Sparrow, 960 N.E.2d at 301. Moreover, even assuming Flanders was unaware of the tax implications of the TOD Agreement (an assertion for which Borden provides no evidence), lack of awareness is not lack of capacity; rather, it is a lack of knowledge that could have many causes, including (as Borden speculates) less-than-exhaustive advice on the part of Flanders’s attorneys or accountants.

Lawyer as Witness to Capacity

Interestingly, Katherine challenges the admissibility of Alton’s lawyer’s affidavit because she is not a medical expert. The Court says that she:

misunderstands the relevant standards. Although medical evidence, as opposed to lay testimony, “is necessary to establish that a person lacked the capacity to contract due to the existence of a mental condition,” a “non-expert is competent to testify to the physical appearance and condition and acts of a person both for their probative value for the jury and for the purpose of furnishing facts as the basis of hypothetical questions for experts.” (Cites omitted.)

Attorneys often have to make a judgment as to whether their clients have capacity to sign documents. They can do this even though they are not medical experts because the issue is not the client’s underlying diagnosis or medical condition, but his or her understanding of the documents to be signed. This can almost always be elicited through conversation with the client.

Be Careful with TOD Designations

While this case in fact supports a TOD designation over Alton’s will, this was in part because Alton took this step in consultation with and in the presence of his attorney. All too often, we see TOD designations and beneficiary designations on other property, such as retirement accounts and life insurance policies, that are out of date and inconsistent with the client’s estate planning documents. It’s important that they all be considered with the same attention given to other estate planning measures, such as drafting and executing a will or trust.

PreviousHow Can Tangibles be Fairly Divided?
NextTrustees Beware: Don’t Be a Rubber Stamp