Chalk Up Another Loss to MassHealth 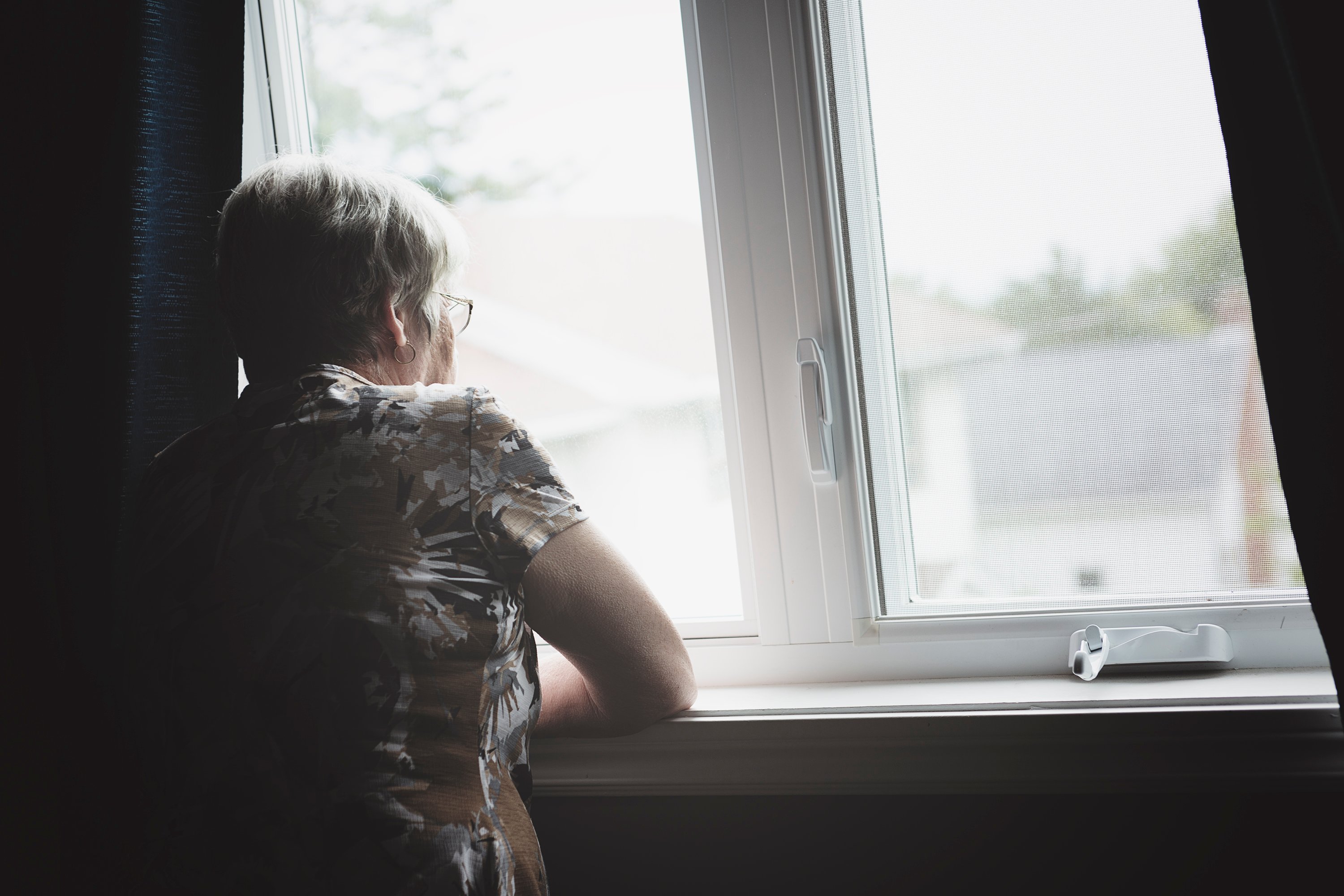 In a case, Estate of Sotirios A. Koutoukis, et al., v. Secretary of the Executive Office of Health and Human Services (Mass. Land Court No. 20 MISC 000004 (RBF), September 17, 2021), involving an effort to reform a scrivener’s error in a life estate deed, the Massachusetts Land Court rejects MassHealth’s opposition saying that MassHealth “cannot create a dispute of material fact simply by declaring it disputes a material fact.” It must “provide some evidence that disputes the fact” which it failed to do in this case.

In 2008, Athena and Sotirios Koutoukis signed a deed to their home intending to retain a life estate and convey a remainder interest in the home to their daughters Marina Maheras and Joanna Davos as “tenants in common for life and further.”

Sotirios died in 2016. Before his death, he incurred MassHealth costs of $74,297.40. The attorney the family engaged to probate his estate recognized the errant language in the deed and brought an action to reform the deed to reflect the parents’ intent, submitting several affidavits explaining their intent, including one by the drafting attorney. He acknowledged his mistake, which when made by a drafting attorney is known as a “scrivener’s error.” The courts permit such errors to be corrected since they are no fault of the clients.

MassHealth objected. In addition to its arguments that the affidavits were false, it made some legal arguments. First, it said that Sotirios’s will giving all his property to his wife meant that he wanted to give the home to his wife and the life estate deed was inoperative. The court rejects this claim since this is common will language and never supersedes property passing outside probate.

The court decision then addresses the question of whether MassHealth has a claim against the property as a countable asset. To be honest, I find this a bit hard to follow given my understanding of MassHealth law that reserves the issue of countable assets to questions of eligibility, not estate recovery. Perhaps if the house were a countable asset, MassHealth would have a claim for back benefits based on an argument that Sotirios should never have received benefits in the first place. But that’s different from estate recovery, which is for reimbursement of benefits rightfully granted. In any case, the court finds that Sotorios and Athena’s life interest in their home was not a countable asset despite their holding a limited power of appointment.

The court concludes by reforming the deed to strike the errant words and by rejecting MassHealth’s claim that the property is a countable asset.

MassHealth in this case seems to have opposed the family’s effort to fix a deed with an obvious mistake based on a policy of objecting whenever it can. While I haven’t read their briefs, the agency’s arguments as described in the court decision appear to be totally without merit. At some point courts should begin imposing sanctions if MassHealth continues this approach.

Looking for more MassHealth related articles?  You can click on “MassHealth” under the Posts by Topic on the right-hand side of the blog.

PreviousHow Many Homestead Declarations Do You Need?
NextMassachusetts vs. Oregon