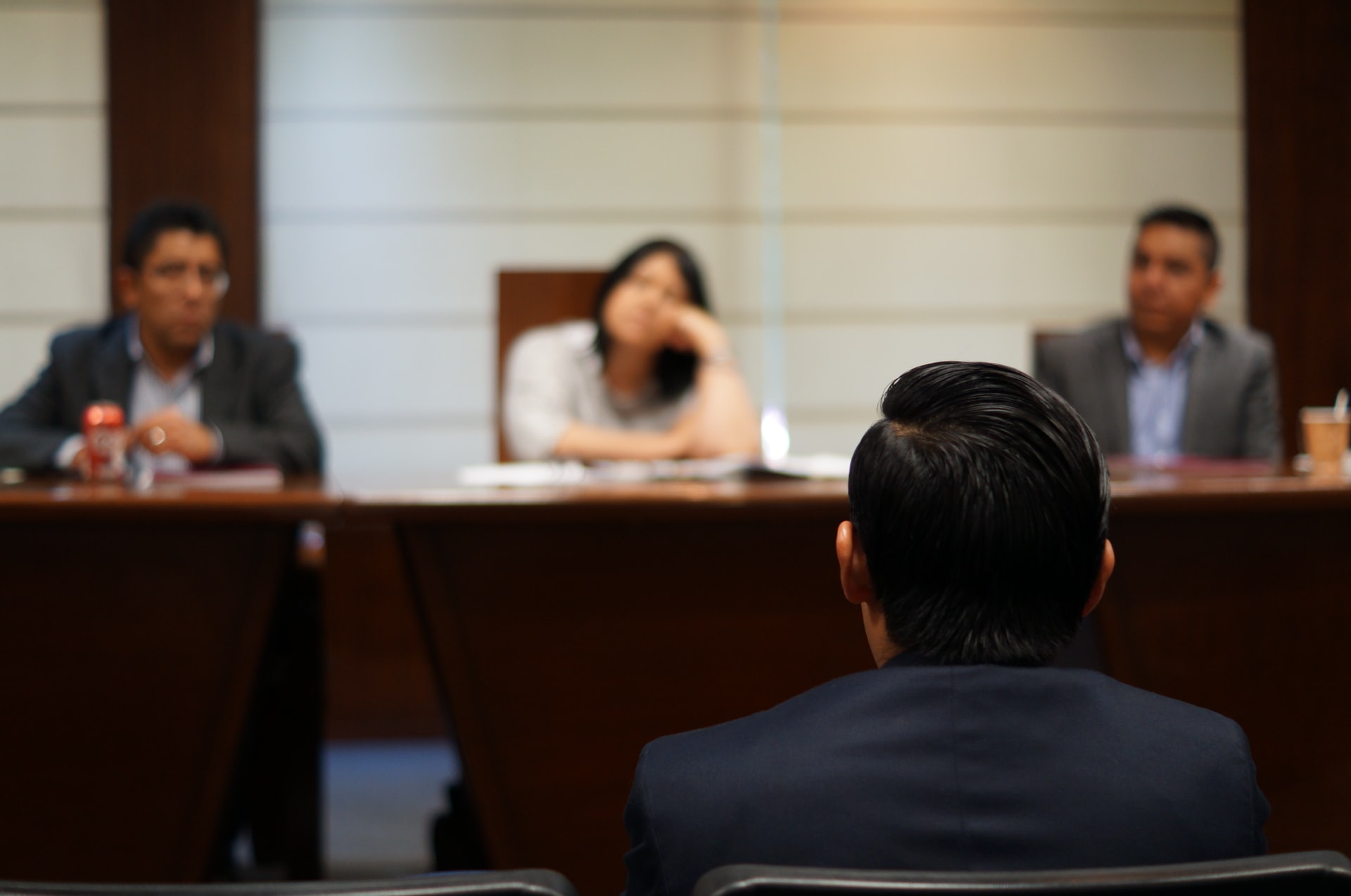 A recent Superior Court decision rules in MassHealth’s favor regarding rights to payments from an annuity after the death of a nursing home resident’s spouse. This muddies the waters with respect to this common MassHealth planning tool because the decision is the opposite of that made by another judge in a similar case.

In American National Insurance Company v. Jennifer Breslouf and Commonwealth of Massachusetts (Suffolk Sup. Ct. C.A. No 2084CV02374, June 2021), Julius Breslouf spent down his assets to make his wife, Susanne Breslouf, eligible for MassHealth coverage in 2017 by paying $565,000 to purchase an annuity for his own benefit. The annuity was to pay him $9,531.49 a month for five years, but he died in April 2020 with another two and a half years of payments due. The question is who should get those funds, the Commonwealth of Massachusetts or the Bresloufs’ daughter, Jennifer.

As required by MassHealth, the annuity named the Commonwealth of Massachusetts the primary beneficiary “in first position for the total amount of medical assistance paid on behalf of the institutionalized individual pursuant to 130 CMR 520.007(J)(2)” and Jennifer as the contingent beneficiary. When after Julius’s death both MassHealth and Jennifer made claims for payment, the insurance company asked the court to resolve the controversy and to determine who it should pay.

Jennifer argues in this case that despite the naming of the Commonwealth as the primary remainder beneficiary of the annuity, the Commonwealth is not entitled to payment because the federal Medicaid rules regarding annuities only apply to the applicant for benefits, not his or her spouse. “In other words, according to Jennifer, as an annuity that falls under one of the exceptions listed in [42 U.S.C. § 1396p] subsection (c)(2), an annuity for the sole benefit of a community spouse is not subject to the beneficiary naming requirements of [42 U.S.C. § 1396p] subsection (c)(1)(F).” The first statutory reference is to the Medicaid penalty for transferring assets which exempts transfers made for the applicant or the applicant’s spouse’s sole benefit. The second reference is to a requirement that the Medicaid agency notify the annuity issuer of the state’s right to reimbursement.

“Jennifer argues that because the Annuity was a transfer of assets to another—American National—for the sole benefit of Julius, then the annuity provisions of the look-back rule simply do not apply, even though Julius named the Commonwealth as the primary remainder beneficiary.”

After reviewing the case law in other jurisdictions, Judge Debra A. Squires-Lee rules in favor of the Commonwealth, finding as follows:

Allowing Jennifer to inherit what remains in the Annuity would frustrate the Medicaid statute. Julius would not have been permitted to transfer $270,000 in cash to Jennifer while Suzanne was institutionalized without triggering the look-back penalty and should not be able to do so now, via the Annuity, simply because he died before the expiration of the Annuity term. That there is no limitation on the amount of assets that can be placed in a community spouse’s annuity further undercut’s Jennifer’s argument. In other words, taking Jennifer’s argument to the logical extreme, there would be no reason that a community spouse could not put millions of dollars into an annuity and name the couple’s children as beneficiaries as long as it was irrevocable and actuarially sound, i.e., the annuity payments would equal or exceed the purchase price.

The court also ruled on another open issue — how much is owed to MassHealth, just what it had paid for Suzanne’s care up until Julius’s death or for its payments as they continue to accrue. Here again, it rules in the Commonwealth’s favor, permitting payments to MassHealth to cover its costs through Suzanne’s wife.

And to put a final nail in the coffin of protecting spousal annuities for family members should the community spouse die during the annuity’s term, the court rules that the reference to “institutionalized individual” in the designation of the Commonwealth as the annuity remainder beneficiary refers to Suzanne, not Julius.

The decision in this case conflicts with that in Dermody v.s The Executive Office of Health and Human Services (Mass. Sup. Ct., Middlesex, C.A. 1781CV02343 (January 16, 2020), where it finds that the annuity must meet either the sole benefit rule or name the state as the remainder beneficiary. Like the Breslouf court, the judge in Dermody also goes further to interpret the actual language of the annuity remainder designation, but again with different results. Finding that the nursing home spouse was never mentioned in the annuity, it finds that “nothing in the plain terms of the contract suggests the ‘benefits paid’ language refers to anyone other than” the annuitant—the community spouse.

Given these conflicting cases, what are elder law attorneys and their clients to do? Unless and until an appellate court decides this issue against MassHealth, we need to assume that it will pursue the remainder interest of annuities purchased by community spouses who pass away before the expiration of the annuity payment period. At the very least, family members wanting to contest its claim will be involved in expensive litigation.

One way to make it more likely that the community spouse outlives the annuity term is to shorten the term. While in most cases, it’s difficult for an annuity to be shorter than five years and be actuarially sound, since the Breslouf decision I’ve already received an email advertising annuities paying out in as little as two months. I haven’t investigated whether the annuities offered by this company are actuarially sound. It’s hard to see how they can be and still make money for the annuity company and the broker.

Look at the Increased CSRA Strategy

Practitioners and their clients may also want to look at an older MassHealth planning strategy that has fallen by the wayside in recent years as applicants have resorted to using annuities. In many cases, the math works such that the community spouse can seek an increased resource allowance and keep all the couple’s assets without any MassHealth repayment obligation. The reason this approach is now rarely used is because the application process is much more difficult and time-consuming, requiring an appeal to fair hearing. But clients should be given the option of choosing whether the extra cost and delay are justified in order to avoid the MassHealth repayment risk inherent in the annuity approach. Further, with the increased resource allowance, the nursing home spouse’s income is preserved, going to the community spouse rather than having to be paid to the nursing home.

AskHarry Podcast Episode 2: The Benefits and Risks of Revocable Trusts and Annuities for Seniors

PreviousThe 2020 Census, Massachusetts, and the Baby Boomer Tsunami
NextWhy Must Centenarian Resort to GoFundMe to Pay for Home Care?