Caregiver Charged with Murder: A Harbinger of Things to Come? 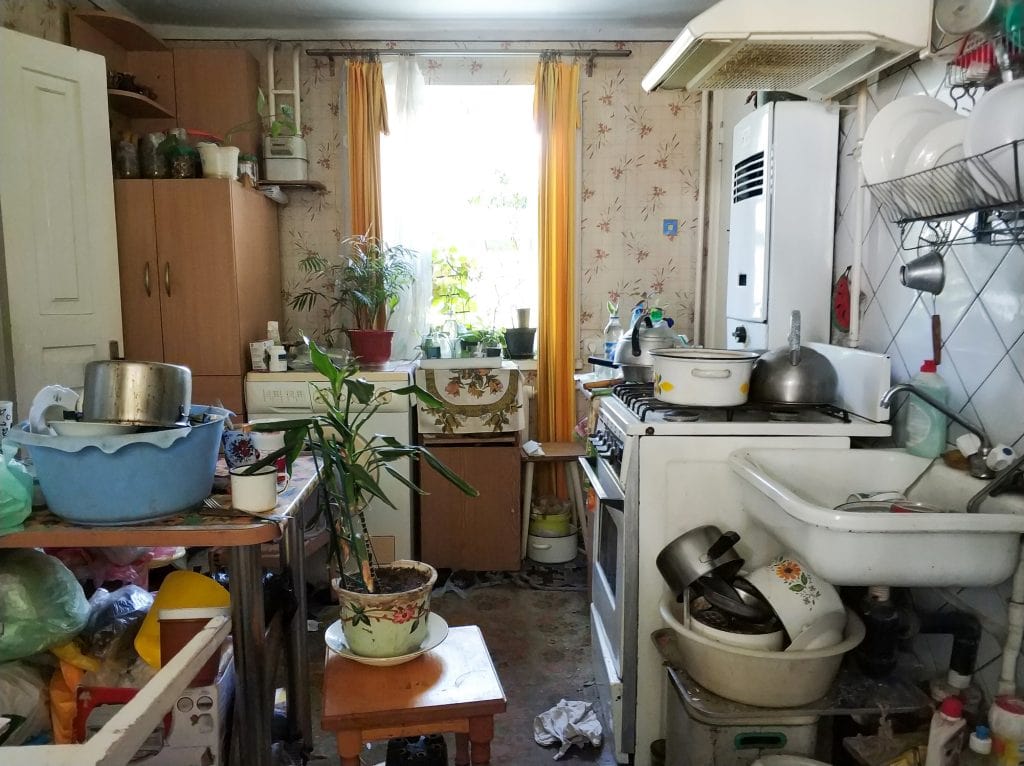 My cousin, Larry Margolis, an attorney in Ann Arbor, Michigan, is representing a woman being charged with felony murder for the death of her elderly father-in-law for whom she had cared for four years. Will more family members unable to provide care that is needed find themselves facing similar charges?

Karen Wibbeler-Nelson was the primary caregiver for her father-in-law, Andrew Nelson, who died at age 76 in August 2020. By all accounts, the conditions in the house they shared with Karen’s husband and Andrew’s son, Robert Nelson, a friend of theirs, their 16-year-old daughter, and 45 dogs and cats, were deplorable. Andrew died from sepsis resulting from bed sores. Adult protective services had investigated and closed its case four months before Andrew’s death after the house was cleaned of feces left by the animals.

It appears clear that Karen provided inadequate care for her father-in-law which likely led to his death. The question is whether she should be charged with murder for doing so. Her husband has been charged with second-degree vulnerable adult abuse.

According to a report issued by the National Alliance for Caregiving and AARP, there are 42 million Americans providing assistance to older family members. Almost 60% of them, like Karen, perform medical and nursing tasks. Almost two thirds, like Karen, are women. (And one wonders if the statistics broke out the gender of those providing hands-on assistance whether the percentage would be higher.) Like many caregivers, Karen took on her role with limited assistance from her family and none from outside the home.

Many of these caregivers are placed in very difficult situations due to our inadequate system for providing and funding care and assisting family caregivers. It’s difficult for those with financial and other resources. It can be impossible for those without such resources. To quote the NAC/AARP report:

The data suggest many caregivers may be taking on this role without adequate and affordable services and supports in place. Despite the increasing complexity of care recipients’ conditions, fewer caregivers report their recipient had been hospitalized overnight (48 percent, down from 53 percent in 2015)4 and just 3 in 10 report their recipient has any paid help (31 percent). The health care and LTSS systems in the United States can often be dispersed or fragmented, with many different settings to go to for care, services, or supports,5 which can be frustrating, stressful, and costly.6 Caregivers navigate this system—and face the choices in where to go for care and the implication it has for costs—along with their recipients.

Andrew’s death was the result of a systemic failure, both in terms of the big picture — an inadequate long-term care system — and the small picture — adult protective services’ failure to step in and provide the necessary assistance to protect him (perhaps because this was happening in the midst of the Covid pandemic). Yet, Washtenaw County Prosecuting Attorney Eli Savit charged Karen, not the system or any member of government, with felony murder.

Let’s look at the charge. My layperson’s understanding of felony murder (I’m not a criminal law attorney) is that it permits the charge of murder if it occurred during the commitment of another crime. For instance, if you’re the lookout for a bank robbery and one of your partners kills someone, you can be charged with felony murder because the murder occurred during the course of a felony, the robbery.

But this case seems different since the alleged crimes are for the same act — the vulnerable adult abuse resulted in Andrew’s death. The main thing I remember from my criminal law class during the first year of law school is that it is all about mens rea, a fancy Latin phrase for intent or malice. An act is only a crime if the perpetrator intended to carry it out. In fact, according to a Boston Globe Spotlight Team article on felony murder published on Sunday, “Unfinished Justice,” in Massachusetts the Supreme Judicial Court abolished felony murder in 2017, ruling that prosecutors must prove that the defendant had the intent to kill. (The article is about the men languishing in prison who were convicted of felony murder prior to the court ruling, which was not retroactive.)

In this case, it’s hard to believe from a distance that Karen intended to neglect Andrew or for him to die as a result. She was just not up to the challenging task of providing him with adequate care.

The maximum penalty for felony murder in Michigan is life in prison. In other words, prosecutor Savit is trying to put a family caregiver in jail for life for her failure to provide adequate care to a father-in-law, a job she may not have wanted in the first place. All too often, family members become caregivers because of the lack of available alternatives. This is a systemic failure as well as an individual one, but no one in the system is being criminally prosecuted.

Further, paid caregivers, whether at home or in assisted living or nursing facilities, provide substandard care all the time, sometimes resulting in the death of seniors. These often result in civil lawsuits for damages, but I’m not aware of criminal cases brought for neglect, especially any that might result in a penalty of life in prison.

One wonders if the overcharging in this case has anything to do with Prosecutor Savit’s relative youth and inexperience. Based on the information on his LinkedIn page, Savit appears to be about 39 years old and just 12 years out of law school. He spent three of those 12 years clerking for federal judges, including both Justices Sandra Day O’Connor and Ruth Bader Ginsburg on the Supreme Court — a very impressive resume, but one that perhaps lacks real-world experience that has led to the misjudgment in this case.

PreviousWhen Naming a Minor as Beneficiary of Your IRA, Use a Trust
NextTrustee Under Guardianship Cannot Convey Trust Property