Can Trust Pay for Voodoo Cure? 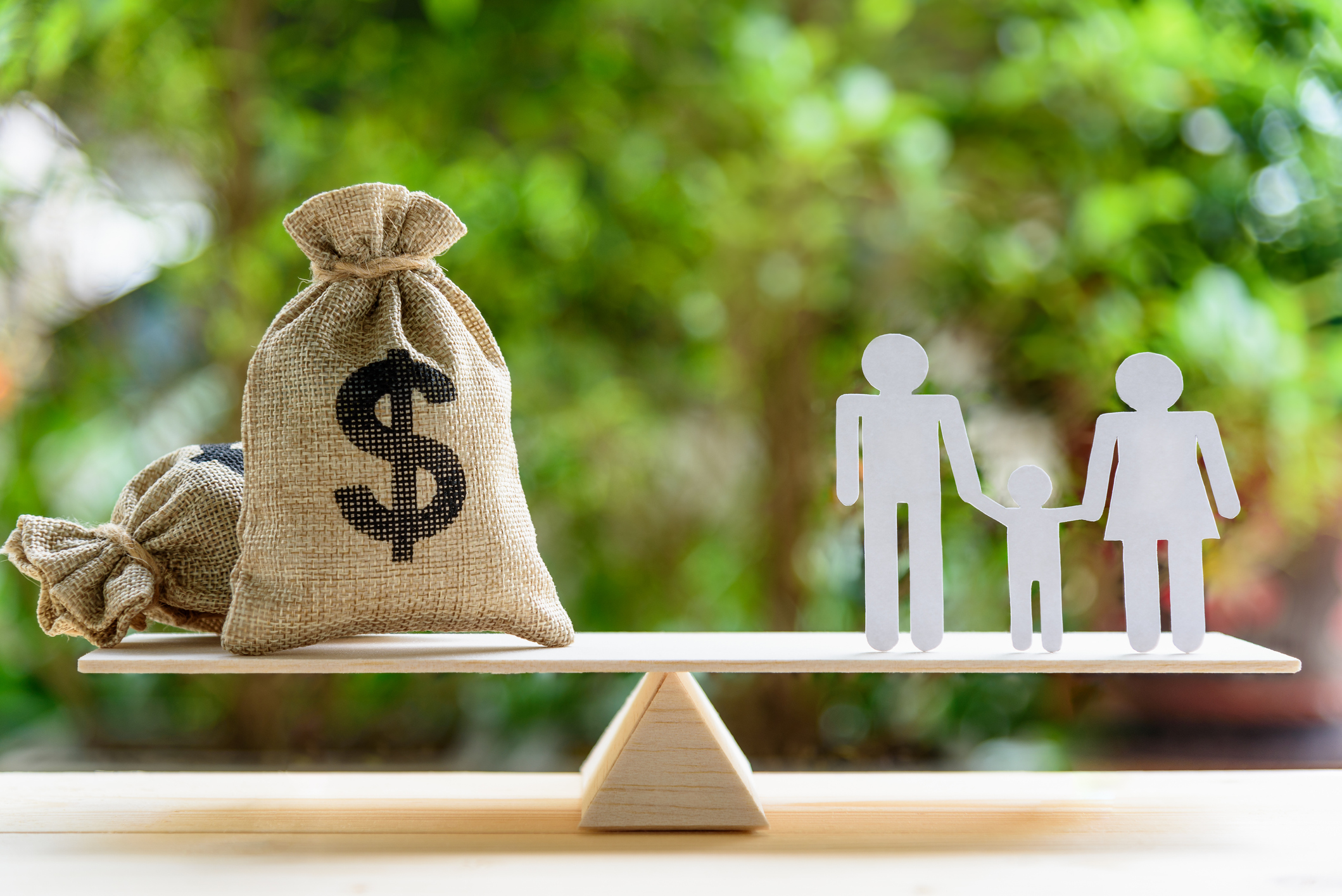 I am co-trustee of a trust holding funds derived from a medical malpractice award for a severely handicapped girl with cerebral palsy. She was born in the United States, but her parents came from the Dominican Republic.

Some years ago, the girl’s mother called me and asked whether the trust would pay for medications from Venezuela that had helped another girl with cerebral palsy. I was rather skeptical, but didn’t want simply to say “no.” So, I asked a number of questions about the name of the medication, its derivation, its dosage, and the amount of times the girl would have to take it. The mother said she would try to get answers to my questions.

A few minutes later, the mother called back to apologize for not being entirely straight with me. It turned out that she did not need the money for medicine, but for a voodoo cure. She was convinced that the reason her daughter had been born with her ailment was that while she was pregnant someone had put a curse on her, the mother. The voodoo doctor, for a fee, would remove the curse.

Being trained in a western tradition, I have no knowledge of these affairs. So I agreed to meet the mom halfway, to split the cost of the voodoo treatment. She paid for half out of her pocket; the trust paid for the other half. Unfortunately, the treatment didn’t work.

As this story indicates, trustees can be asked to pay for items or services that may run counter to their own values or best judgement. Should a trust pay for video games, plastic surgery, pornography, or an abortion? Guidance from the grantor of the trust can be helpful. But in the case of a special needs trust funded as the result of litigation, there really is no grantor. So, in that case, the trustee must make a judgement based on what she believes to be in the best interest of the beneficiary. That can include a consideration of the benefit the trustee believes the beneficiary will receive from the item or service. It should also consider the financial standing of the trust. Can the trust afford this payment, or would it deplete the resources available for services the beneficiary may need?

In the case of the voodoo treatment for my beneficiary, while I was almost 100% certain it would not work (always allowing for the possibility that my western view of how the world works could be wrong or limited), I felt there was value in strengthening my relationship with her mom. I do think that worked. My relationship with the family has grown as I’ve watched the mom continue to devote her life to caring for her largely bedridden and uncommunicative daughter. (It also helped when, years later, my co-trustee and I met the mom’s sister and it turned out he and she knew people in common. Boston can be a small town in many ways.)

As a side note, if the voodoo treatment had worked, or if we truly believed that a voodoo curse was the cause of the initial injury, this would raise a serious doubt about the medical malpractice case which was the source of the trust funds. If the cause was voodoo, how can we find the doctor truly at fault?

SNT vs. ABLE Account: Which Makes More Sense for You