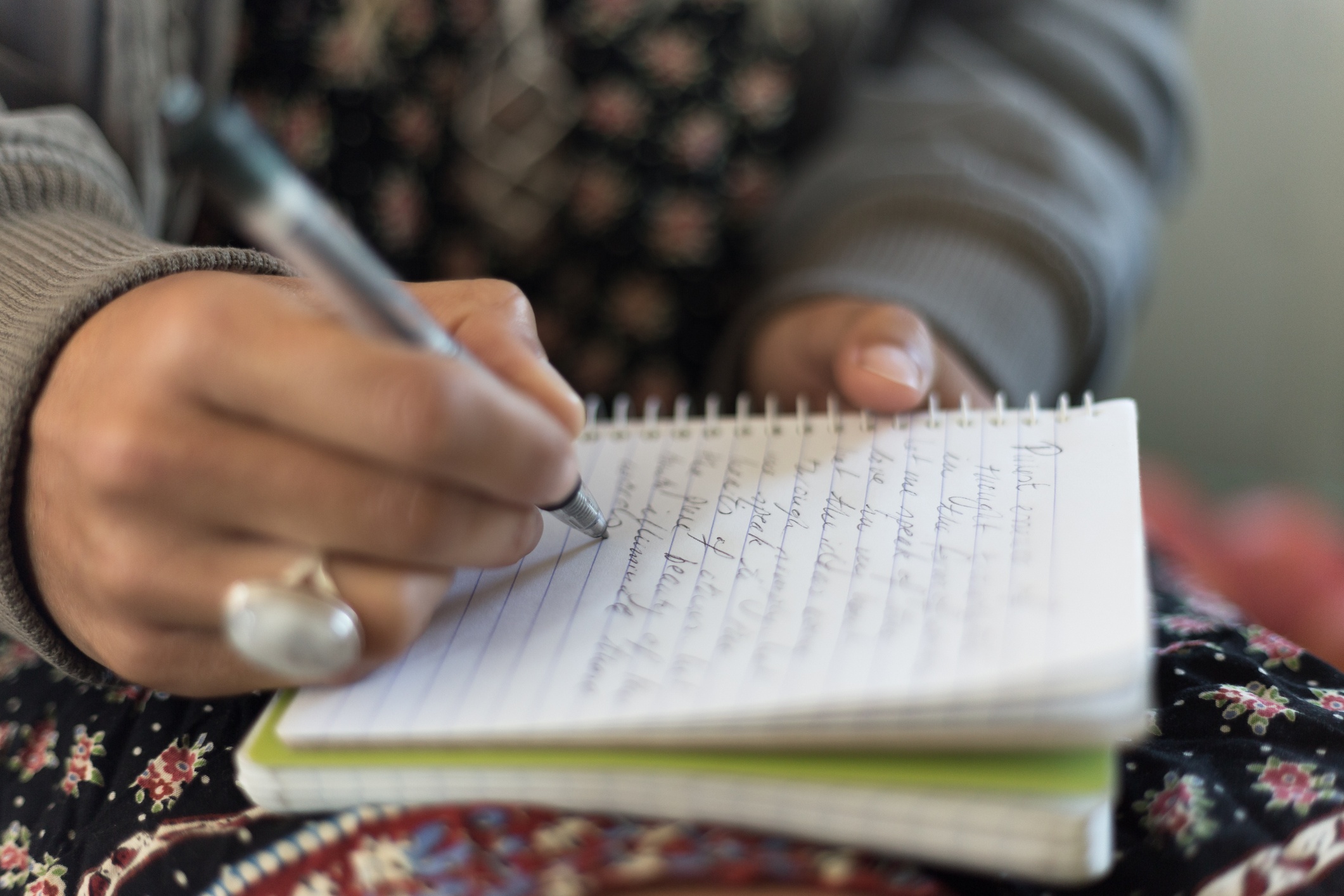 What constitutes a will? According to Massachusetts law, which is similar to the law in all states, wills must be in writing and signed by the “testator” and two witnesses.

However, the law also permits other writings to serve if the:

Intent that the document constitute the testator’s will can be established by extrinsic evidence.

This means that a separate writing that does not meet all of the traditional requirements of a will may be admitted as a will by the probate court if there’s other evidence that the decedent intended the document to serve as her will.

Suicide Note Treated as Will

This happened in a recent case in Michigan where a 21-year-old man, unfortunately, committed suicide. He left “an undated, handwritten, journal entry” reading as follows:

I am truly sorry about this . . . My final note, my farewell is on my phone. The app should be open. If not look on evernote, “Last Note”[.]

The document in Evernote said goodbye, explained the young man’s reasons for taking his life and made requests for certain funeral arrangements. It also included the following paragraph:

Have my uncle go through my stuff, pick out the stuff that belonged to my dad and/or grandma, and take it. If there is something he doesn’t want, feel free to keep it and do with it what you will. My guns (aside from the shotgun that belonged to my dad) are your’s to do with what you will. Make sure my car goes to Jody if at all possible. If at all possible, make sure that my trust fund goes to my half-sister Shella, and only her. Not my mother. All of my other stuff is you’re do whatever you want with. I do ask that anything you well, you give 10% of the money to the church, 50% to my sister Shella, and the remaining 40% is your’s to do whatever you want with.

The probate court accepted this as the young man’s will. But his mother appealed, arguing that this electronic document did not meet the standard requirements of a will and that the evidence that her son intended it to serve as his will was not “clear and convincing.”

The Michigan Court of Appeals agreed with the trial court, finding that the document was intended to serve as the deceased man’s will:

This, the court finds, meets all of the requirements of the Michigan statute, which is similar to ours in Massachusetts, permitting certain writings to be treated as wills.

Decades ago, I was appointed as conservator for an older woman who had lost capacity. In going through her papers, I found a small diary. At the top of one page, the woman had written “L W & T.” Below that, she wrote that her entire estate should go to a Boston charity.

Rather than waiting for the woman’s death to establish the note as my ward’s will, I asked the probate court for authority to establish a trust for the woman’s benefit with the remainder of the trust assets at her death passing to the charity she named. As part of this process, I commissioned a local genealogical firm to research the family’s history and to try to find any relatives who might be interested parties. It came back empty-handed.

The probate court permitted the establishment of the trust and after a few years the woman passed away. Then, to my surprise, three relatives came out of the woodwork to challenge the trust and demand that they receive her estate. I went back to the genealogical firm to find out why it had not been able to locate these relatives.

After getting the run around for several months, I discovered that the firm, rather than telling me about the distant relatives it had found, had contacted them about a possible inheritance, offering to split whatever they could get from the woman’s estate. With this information, we settled the case for a few cents on the dollar and, of course, I never used that genealogical firm again.