Several years ago, I met with Steve Samuel of Samuel Financial in Dedham, Massachusetts. He had a tip about buying long-term care insurance (LTCI) which made a lot of sense to me. Most people are deterred from buying LTCI due to the high cost of the premiums (and the hope that they’ll never need it). The level of the premiums is based on a number of factors, including:

I’ve always recommended to clients that they choose a longer elimination period, say 90 days, in order to reduce the premiums a bit. After all, Medicare may cover some or all of the first 100 days of skilled nursing care following a hospitalization, and anyone who can afford LTCI in the first place should be able cover the cost of the first three months of care without a huge problem. To the extent, this choice lowers the annual premiums, so more people may be comfortable purchasing the insurance.

Steve Samuel goes even further with this advice. He suggests looking at policies with a one-year elimination period and to think of the policy as catastrophic LTCI.  Extending my reasoning, he says that most people who can afford LTCI can afford to pay for a year of care. It’s care needs that go on for years that can damage the ability of a spouse to remain financially independent or deplete the inheritance clients would like to pass on to their children and grandchildren.

I asked a couple of long-term care insurance brokers, Richard Eisenberg of Eisenberg Associates in Newton, Massachusetts, and Scott Everton of LTC Financial Solutions in Tampa, Florida, about Steve Samuel’s suggestion. They agreed that it could make sense for older clients, but not necessarily for younger ones, for whom the premium savings may be relatively small.

I asked them to provide some premium quotes for a typical policy so that we could understand the financial effects of longer and shorter elimination periods. They provided quotes on a Genworth policy paying $200 a day for three years with a 3% annual inflation rider at the ages and with the elimination periods in the chart below. In all cases, these are for a perfectly healthy male purchaser of insurance.

(Caveat: These quotes are several years old now. The prices may differ, but the pattern should remain the same.)

This would bear out, at least for older buyers, Steve Samuel’s recommendation to lengthen the elimination period. An older purchaser might also look at purchasing a policy without an inflation rider, which would further lower costs. However, a healthy 70-year old shouldn’t expect to need the coverage for 15 years or more, by which time the cost of care may have significantly increased from today’s already high price tag.

If a couple is buying two policies, the premium and the savings from extending the elimination period will, of course, increase. But it may not double since insurance companies often offer discounts for couples.

In short, a lot of factors can increase or reduce the cost of long-term care insurance. One effective way of lowering the cost can be to opt for a longer elimination period and plan to pay out of pocket, or self-insure, for any care needs up to a year in duration. 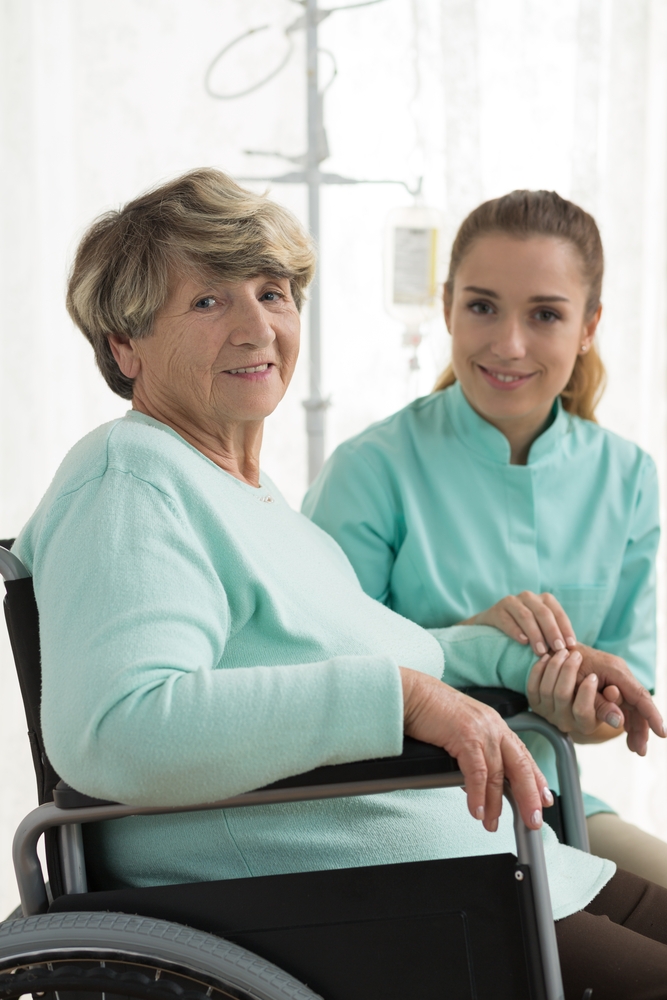