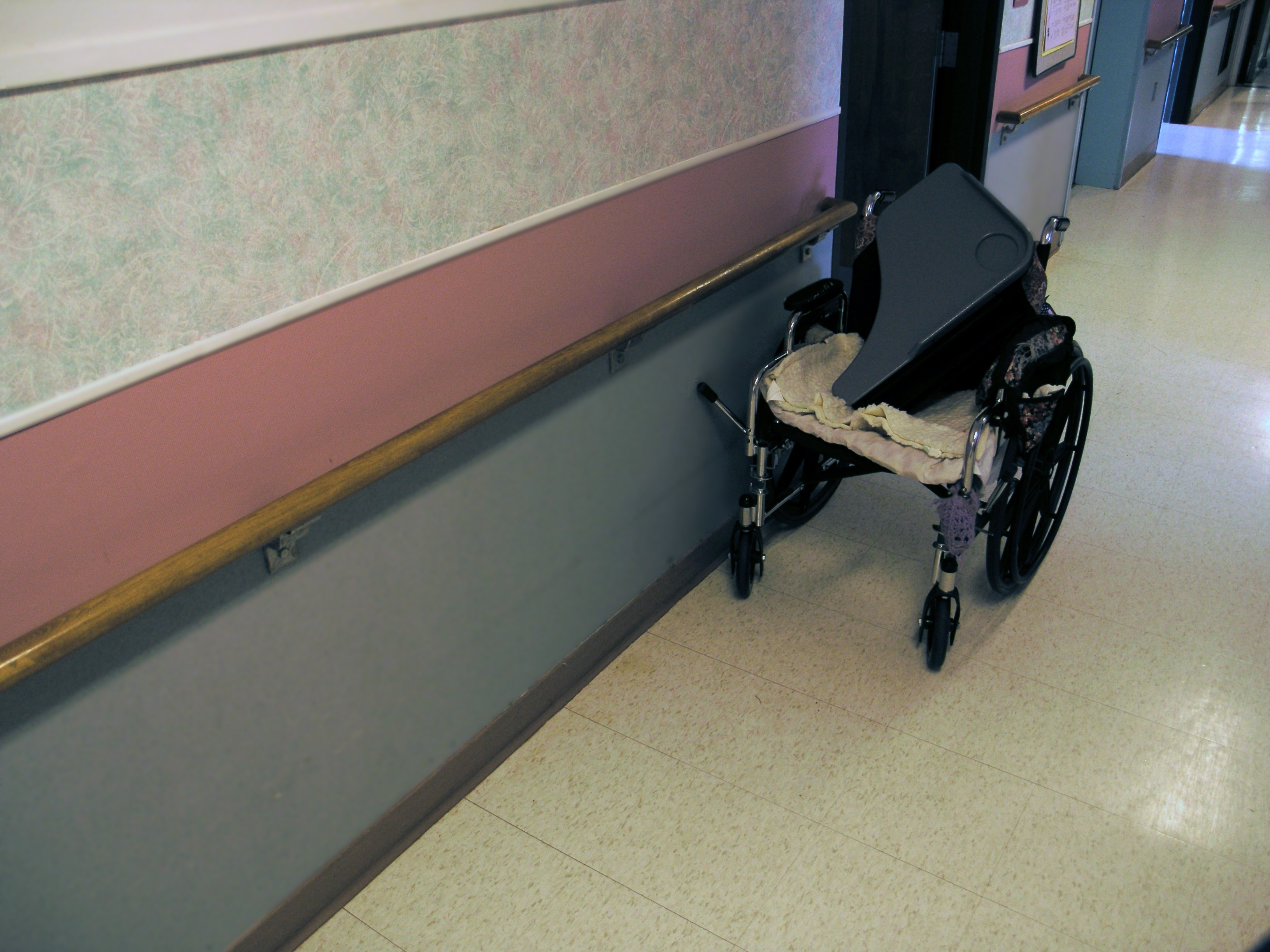 The U.S. District Court for Boston has ruled that the estate of a deceased resident of the Brookline Health Care Center (BHCC) can pursue its claim that the facility violated the Consumer Protection Act, often referred to by its statutory reference, 93A.

Sarah Theresa Libby died after choking at BHCC on May 7, 2014. This occurred “when she was left unsupervised to eat in the dayroom of the nursing home in which she resided.” Mrs. Libby’s estate brought suit for wrongful death in Estate of Sarah Theresa Libby v. Park Marion and Vernon Streets Operating Company (U.S. Dist. Ct. Boston, C.A. No. 17-10843-JGD) for negligence and violation of the Consumer Protection Act. The 93A claim carries with it the threat of treble damages and the facility being responsible for the plaintiff’s legal fees.

BHCC moved to dismiss the 93A claim, arguing that the allegations about its lack of care at worst amount to negligence and not an unfair business practice which would implicate the Consumer Protection Act.

What Happened at the Nursing Home

Ms. Libby was known to be at risk for aspiration. On the day she died, she was seen, according to the complaint filed in this action “holding her chest and in distress. A nurse’s note later in the day said that Ms. Libby was seen holding her neck and tapping on her chest; and that she became unresponsive as she was being assessed by staff.” An ambulance was called.

When ambulance personnel attempted to insert an endoctracheal tube, they “had to remove a silver dollar sized piece of food before they were able to successfully intubate her.” Ms. Libby was pronounced dead upon her arrival at Beth Israel Hospital. The cause of death was “respiratory distress, secondary to aspiration.” An autopsy revealed “a large volume of undigested food in her stomach and evidence of recent aspiration in her left lung.”

The complaint alleges that what happened to Ms. Libby was not the result of mere negligence, the failure to properly supervise her eating, but the result of a business practice of understaffing the facility. It argues further that such understaffing is deceptive in that it’s in conflict with BHCC’s marketing material which advertises the excellence of the care it provides.

The plaintiff has provided sufficient facts to support a practice of understaffing by BHCC, as evidenced by Ms. Libby’s unsupervised fall on April 8, 2014 and her unsupervised choking incident on May 7, 2014; a link between the understaffing and decedent’s death; a plausible inference that BHCC understaffed its facility in order to maximize profits; and a misrepresentation on the part of BHCC as to the quality of the care at its facility as related to staffing. These allegations do not constitute mere negligence but concern the “entrepreneurial and business aspects of providing medical services.”

As a result, the case is permitted to proceed to trial on both the underlying negligence claim and the claim for punitive damages and the defendant paying the plaintiff’s legal fees. This does not mean that the estate will be able to prove it’s case, just that as a legal matter that the allegations if proven would constitute a violation of the Consumer Protection Act. One wonders when the case will actually come to trial given that it’s already more than four years after Ms. Libby’s death. The wheels of justice do indeed grind slowly.

Reminder: There is No Such Thing as a Medicare Improvement Standard

MassHealth Seeking to Limit Use of Pooled Trusts

Should You Prepare a MassHealth Application Yourself? – Massachusetts

PreviousM&B Attorneys Win Two MassHealth Trust Hearings
NextWhat’s It Like to Meet with an Attorney to Do Your Estate Plan?