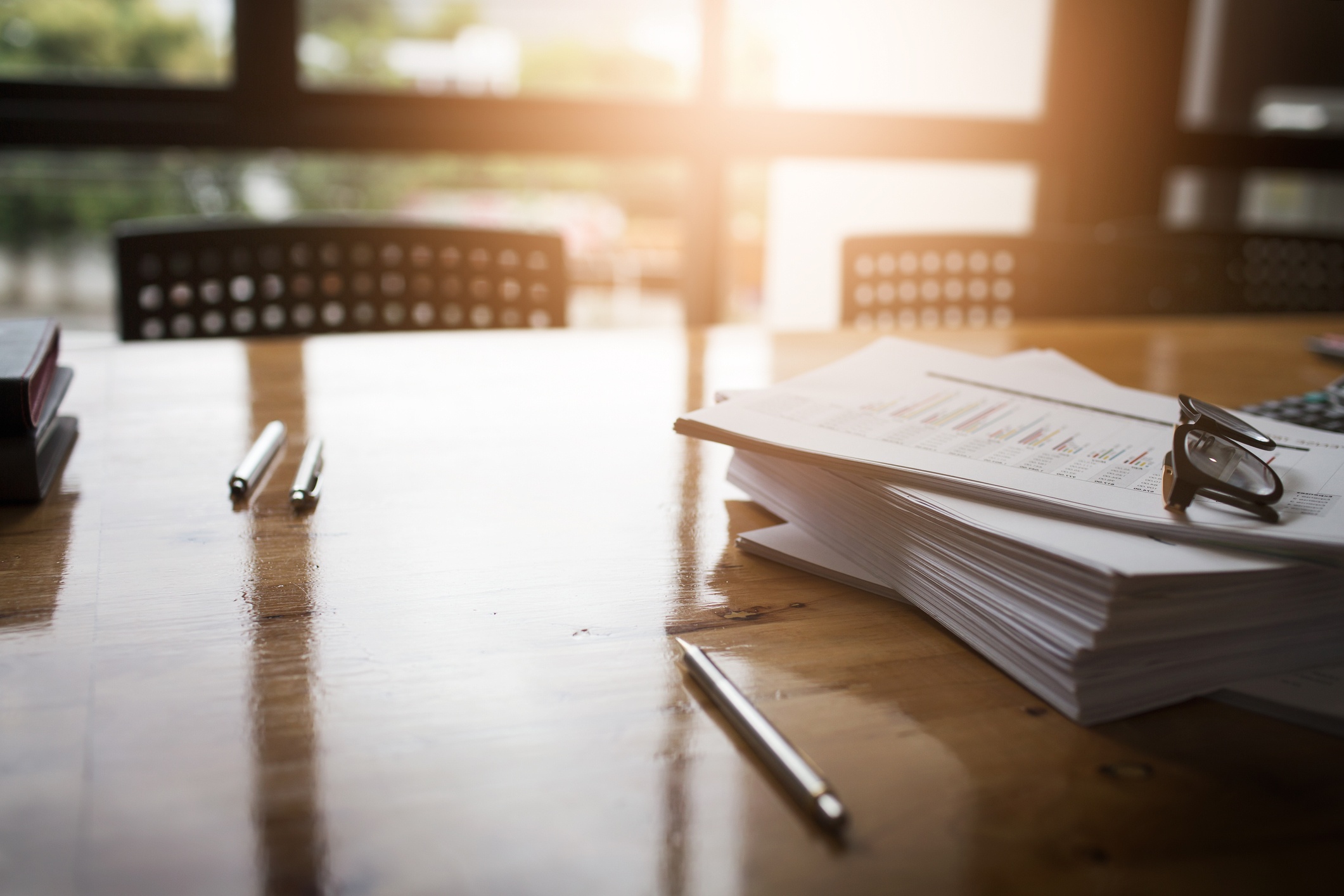 The Massachusetts Probate Courts have created useful forms for use in its proceedings, but sometimes the forms don’t fit exactly the facts or situation petitioners want to present to the court. In the case of Leighton v. Hallstrom (Mass. App. Ct. No. 17-P-1335, Nov. 7, 2018), Robert H. Olson of Bridgewater died in 2015 without a will. His first cousin, Dorothy A. Leighton, filed a petition for probate listing herself and two other cousins as next of kin.

Bengt Hallstrom, of Uddevalla, Sweden, filed a notice of appearance on which he checked the box saying that he was not objecting to the proceeding. His counsel also sent a letter to Leighton’s counsel containing a genealogical chart showing that he was a cousin of Olson on his mother’s side. The letter stated “I have not listed it as an objection since it is my understanding by doing so will cause a contest in this matter.” In other words, Hallstrom was not objecting to the proceeding, just to the listing of next of kin. A guardian ad litem who was appointed by the court issued a report stating, “The issue of determining heirs can be addressed during the course of the handling of the estate.”

Here’s where the proceedings went off the tracks. In July 2015, a magistrate appointed Leighton as personal representative of the estate and checked a box on another preprinted form stating the heirs were “as stated in the [p]etition.” The magistrate, apparently, did not have the benefit of the correspondence between Leighton and Hallstrom’s counsel. Subsequently, those counsel continued to exchange correspondence about the rightful heirs and Leighton resisted accepting the genealogical information provided by Hallstrom’s counsel.

When Leighton petitioned for an order of complete settlement of Olson’s estate, Hallstrom filed an objection and documentation that “included an executed ‘affidavit of research’ from a London-based genealogist, together with certified birth, baptism, death, an marriage records from the Swedish region of Varmland, and the cities of Uppsala and Gothenburg.” Leighton moved to strike the objection, arguing that her initial appointment determined the heirs and Hallstrom was too late to object.

The Probate Court judge agreed with Leighton, finding that Hallstrom should have appealed the magistrate’s decree determining Olson’s heirs. Once the appeal period had expired, it was too late for Hallstrom to appeal.

But What Does It Actually Mean?

The Appeals Court agrees and disagrees. It agrees that the initial decree was final, but disagrees on what the magistrate’s decree means. The original petition had stated that heirs on Olson’s mother’s side were “unknown.” The GAL had recommended that the probate proceed with the heirs determined at a later date. The court finds:

In these specific circumstances, we do not interpret the magistrate’s having checked the box on the preprinted form that the heirs would be “as stated in the [p]etition” as constituting a formal determination that the heirs would include only the three individuals specifically referenced in the petition, and not Hallstrom. Rather, Hallstrom’s kinship status was left unresolved by the July 2015 decree and never has been adjudicated.

The Appeals Court accordingly remands the case to the Probate Court to determine the rightful heirs. It does so with a comment about Leighton’s fiduciary duty to Hallstrom as a potential heir:

After the July 2015 decree was entered — and despite her obvious conflict of interest — Leighton continued to hold herself out as the frontline adjudicator of whether Hallstrom’s proof of kinship was sufficient. Whatever else can be said about the extent of Leighton’s fiduciary responsibilities to Hallstrom at that point, she had a duty not to mislead him about how his claim was to be resolved.

Ultimately, it appears that the problem here is not so much the preprinted forms that did not permit Hallstrom to raise his objection to a part of Leighton’s initial probate petition while not objection to her appointment of personal representative, but rather Leighton’s self-interested interpretation of the meaning of that form. Nevertheless, it may be useful when using preprinted forms to modify them to suit the circumstances so there’s no confusion about what’s intended.

Who Gets Cash Found in House?

Previous5 Management Lessons from Bill Belichick
NextWhat’s a Trustee to Do Without Guidance? Provide a Letter of Wishes