Several years ago, Massachusetts Lawyers Weekly featured an article about a challenge to a bank’s fee to act as executor in the probate of a customer’s estate. Often family members fill this role, but when there is no appropriate family member or to avoid a dispute among children, some people appoint professionals. These may be lawyers, accountants, or banks.  In any of these cases, clients should ask about any fees that will be charged and how they will be determined. 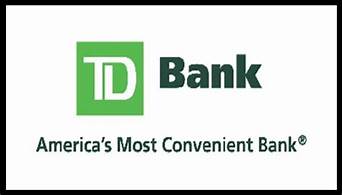 In the case at issue, before Fostine Todd died in 2007 at 91, she had executed an estate plan naming a bank that was later bought by TD Banknorth to act as executor of her estate and trustee of her charitable trust. She subsequently passed away, leaving an estate of approximately $5.5 million. TD Banknorth proceeded to fulfill its responsibilities, charging $88,000 for its services and paying an attorney to do the bulk of the work for $25,000.

The Worcester Probate Court appointed Attorney Warren M. Yanoff of Worcester as guardian ad litem to review the bank’s account. He objected to the fee as unreasonably high. He learned that bank employees spent about 30 hours working on the matter and thus calculated the bank’s compensation as almost $3,000 an hour.

Yanoff challenged the bank’s charge as exorbitant and TD Banknorth agreed to accept half. It should be noted that the GAL did not fault the bank’s performance as executor.

What is a Reasonable Executor’s Fee?

This case highlights the murky question of what fee an executor is entitled to charge. Massachusetts General Law Ch. 206, Sec. 16, simply states that an executor may charge a “reasonable” fee, but what’s “reasonable” may depend on the eyes of the beholder.

Like many banks, TD Banknorth based its fee on the size of Ms. Todd’s estate, using a fee schedule. It also claimed that other banks in Massachusetts use similar fee schedules. While the size of the estate and prevailing standards in the state should be elements in determining what is reasonable, they should not be the only factors.

Many lawyers charge by the hour—their rate reflecting their level of expertise and experience and the numbers of hours, reflecting the difficulty of the case. Again, these should be factors in considering a reasonable fee, but not the only ones, since fees that may be reasonable in a large estate may be excessive in a small one.

The result is that there is no specific amount that is a reasonable legal fee or executor’s fee in any case. It is a range based on the facts of each situation. In the case of Ms. Todd’s estate, the bank may have looked at the fee charged by the attorney who did the bulk of the work. While an executor takes on liability and risk for which it should be compensated, and a bank has many fixed costs, such as computer and accounting systems that permit it to be more efficient and use less staff time, the legal fees in the case may have been a good measure of what the bank should have charged to act as executor. 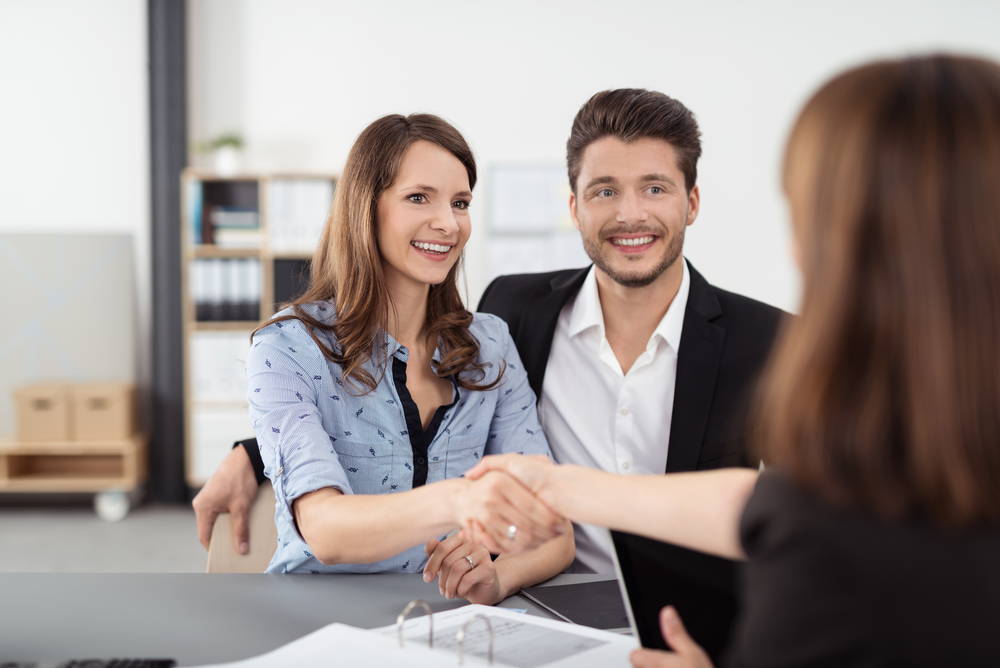 What are the take aways from this case? First, before engaging a professional to act as executor, trustee, or in any other capacity, ask about fees. Second, for the professional, fees need to be based on the size and complexity of the matter, the number of hours of work required, and the level of expertise of the personnel working on the matter.  Lastly, courts have looked not just at who worked on the case, but who was appropriate to do so.  They are reluctant to agree to compensate an attorney at high legal fees for work that might have been accomplished by a paralegal.

PreviousDC Court Rejects Family Trust of Massachusetts Appeal
NextWebinar: 5 Steps Every Senior Should Take Today to Plan for the Future