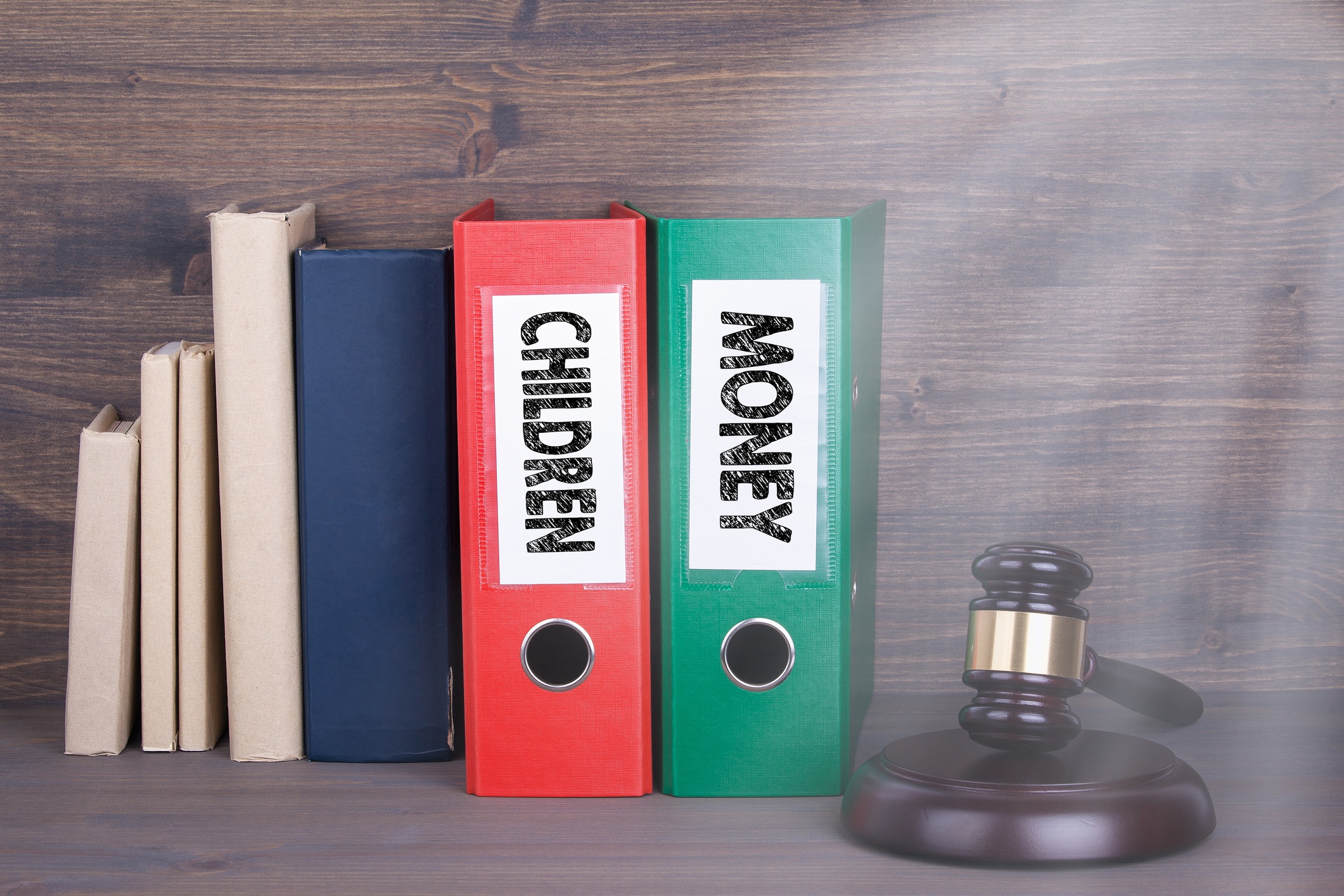 Dad created an estate plan that distributed three quarters of his estate to three of his children and the fourth quarter in trust for one of his daughters, Elaine, and her two children, Paul and Alicia. He named another daughter, Madeline, and her daughter, Paula, as trustees.

Dad died in 2001. The trust for Elaine and her children originally held $542,042. For the next 15 years, Madeline and Paula distributed nothing to Elaine or her children, until 2016 when a court ordered them to make distributions to Elaine so that she “could pay her medical bills and obtain housing.” Madeline and Paula did, however, spend more than $50,000 paying for storage of personal items left to Elaine and paid themselves and their attorney.

During the intervening time, Madeline and Paula’s lawyer, Robert Madruga, wrote Elaine, who lived in California, a series of letters asking for her to arrange to move the items left in storage and threatening to stop paying the storage fees. He told her that she could not “cherry pick” the items in storage and, on instructions from Madeline and Paula, refused to tell her where they were.

By the end of 2013, the trust fund had been reduced to $463,719. And by June 2016, it had fallen to approximately $250,000 due to litigation expenses. Elaine and her children were unaware of this because the trustees stopped sending them annual accounts after 2003.

Ultimately, Elaine and her children sued Madeline and Paula on a number of grounds. The probate judge “concluded that the defendants failed to act prudently, and thereby committed a breach of trust, by using the plaintiff’s share of the trust to pay for fifteen years of storage fees.” He removed Madeline and Paula and appointed Paul and Alicia as trustees, saying that Madeline and Paula “persistently failed to administer the [t]rust effectively by expending [t]rust funds on storage fees.” Further, their “actions, including their failure to provide [Elaine] with the accounts despite providing them to [the other] beneficiaries and their unreasonable refusal to provide [Elaine] with the address of the storage facility, demonstrate their hostility to her.”

Not leaving well enough alone, Paula and Madeline then appealed the matter to the Appeals Court, which issued a ruling in Elaine Passero vs. Paula Lia Fitzimmons, et al. (Mass. App. Ct. 16-P-1314, August 17, 2017) in large part upholding the probate court. The ruling finds that the probate court judge was correct in finding a breach of fiduciary duty and removing Paula and Madeline as trustees and ordering Madeline to return $3,715 in fees she was paid. However, it finds that the judge should not have appointed Paul and Alicia as trustees because they are also beneficiaries of the trust and should not have ordered the monthly distributions to Elaine because under the terms of the trust, an independent trustee has discretion to make or not make distributions to her. It remands the case back to the probate court for the appointment of an independent trustee.

Only A Partial Win

This is a poster case demonstrating the meaning of a Phyrric victory. Elaine and her children ultimately won, but only after more than half of the trust disappeared due to malfeasance by the trustees and their stubbornness in fighting the case. This does not even include Elaine’s own legal fees or fees that must have been paid by the trust during the appeal, not to mention the stress involved in dealing with hostile trustees and their attorney and in the litigation itself.

Ways to Avoid a Similar Outcome

We don’t know why Elaine and Madeline’s father decided to put Elaine’s share of the estate in trust, but this case shows the importance of appointing a fair and impartial trustee. A professional trustee would not have engaged in these tactics and would have done a better job of investing the assets, which apparently did not enjoy the recent stock market growth. By appointing family members, the dad didn’t even save trustee fees, since Paula and Madeline charged more or less what a professional trustee would charge.

Another alternative would have been to give Elaine the right to change trustees, perhaps requiring that if she did so, she appoint a professional trustee. This would have permitted her to correct the situation much more quickly without spending hundreds of thousands of dollars on legal fees.

As a final note, the Appeals Court decision to rescind the order that Elaine receive $4,000 a month from the trust was probably a good long-term care planning decision. If Elaine were to receive a guaranteed $4,000 a month, she would not be able to qualify for public benefits if that became necessary. By leaving the distributions to the trustee’s discretion, they are non-countable and do not have to be spent down should she need assistance.

Timing is Everything: Don’t Wait Too Long to Sue Your Brother

What’s a Trustee to Do Without Guidance? Provide a Letter of Wishes