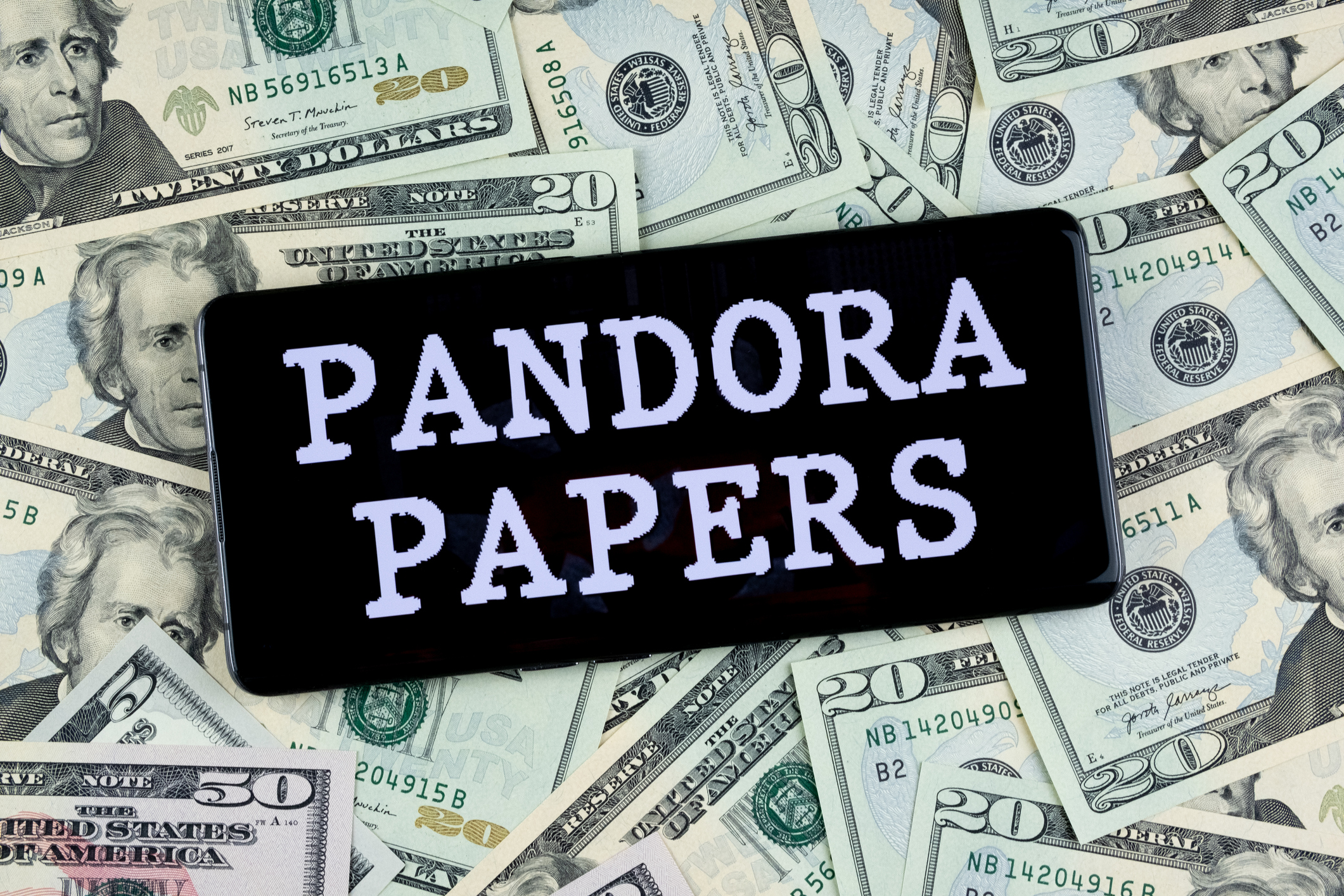 One of the revelations of the recently released Pandora Papers is the extent of the growth of the Domestic Asset Protection Trust business, especially in South Dakota, and the extent to which it is used by the wealthy to avoid potential claims on their wealth, whether that be from creditors, spouses or taxing authorities.

Trust law has long allowed parents and grandparents to create so-called “spendthrift” trusts for their children and grandchildren which would be protected from the beneficiaries’ creditors and in the event they were divorced. These could also be protected from estate taxation upon the death of the second generation and therefor sometimes are called “generation-skipping” trusts. (As a result, Congress enacted the very complicated generation-skipping tax law to limit this tax planning technique.) We create these trusts in our practice and call them “family protection” trusts.

Yet, traditional trust law generally barred individuals from putting their own assets aside in trusts that protected them from creditors or in the event of divorce. The distinction here is between “third-party” trusts, those you create for the benefit of someone else, and “first-party” or “self-settled” trusts, those you create for your own benefits. Third-party trusts can protect assets; first-party trusts cannot.

There are some limited exceptions to this general rule. For instance, you can create an irrevocable trust that continues to pay you income or permit you to use real estate held in the trust and the trust assets will be protected so long as the trust cannot distribute principal to you. Such trusts are often used for long-term care (MassHealth) planning purposes.

Since self-settled trusts provided no asset protection, some wily estate planners came up with the idea of off-shore trusts and a new business was created through which wealthy individuals would create trusts in such jurisdictions as the Seychelles or the Cayman Islands. These Island nations enacted laws that protected self-settled trusts from creditors. These trusts are expensive to set up and are only used by extremely wealthy individuals and families.

About two dozen years ago, a few American states, led by Delaware, Nevada, and Alaska, began creating their own statutes to permit the creation of self-settled, asset protection trusts, often referred to as Domestic Asset Protection Trusts or “DAPTs,” allowing wealthy individuals to protect assets without going off-shore. Now 19 states allow DAPTS and one of those with the most protective DAPT statute and biggest DAPT business is South Dakota, which figured prominently in the Pandora Papers.

The spread of DAPTs raises a number of policy questions:

Should individuals be able to protect their assets from creditors?

I have somewhat mixed feelings about this. We live in a society that takes personal responsibility very seriously and imposes it through the tort system, which means that if you cause harm you can be sued and have to pay damages. Allowing individuals to shield assets from such suits upends this social structure. In addition, as a policy matter we already protect certain property from claim. Your home is protected (up to $500,000 in equity in Massachusetts) if you file a homestead declaration, as is your retirement plan. You can also purchase insurance to protect your assets and most automobile accident and medical malpractice claims in fact settle for what the insurance company will pay. Many assets can be protected through the use of limited liability partnerships or companies. So, if you own several buildings each owned by a separate LLC, if there’s a claim for an accident that occurs at one location, the others aren’t at risk.

On the other hand, the court system is not always fair and the process of litigation can be awful. At least knowing that a portion of one’s assets are protected in case of a bad outcome can reduce the stress and perhaps bring a quicker settlement and resolution. That said, I’d argue that our system is designed to incentivize people to take care in their dealings with others and we should not allow them to avoid the consequences of bad actions by sheltering their assets in DAPTs.

Of course, that raises the question of why then allow the continuation of third-party asset protection trusts. The answer, I think, is that people who create such trusts, usually parents and grandparents, don’t have to give the beneficiaries anything, so they should also have the right to place conditions on what they do give them.

What about from spouses?

While I feel that there are some arguments for protecting assets from potential creditors, there’s less for protection against spouses. We have a lot of law on the rights of spouses that should not be circumvented by the creation of DAPTs. The best way to protect assets in the event of divorce is through a pre-nuptial or post-nuptial agreement. There are two great benefits to these agreements: First, they require full disclosure of both spouses’ assets. Second, they must be fair both when signed and when enforced.

DAPTs may be used not only to shelter assets in the event of divorce, but also to conceal the existence of those assets. That is no basis for a healthy relationship or marriage and should be discouraged.

What about from taxes?

DAPTs are supposed to be taxed like any other trusts and I believe they are in terms of income taxes since they generally require the participation of an in-state institutional trustee — usually a bank — which will comply with tax law. However, they may be used to conceal property that should be subject to estate taxes or property subject to taxation in other countries. If we believe that everyone should pay their fair share and that the accumulation of wealth from generation to generation exacerbates inequities in our society, then the increasing use of DAPTs raises questions that should be investigated. In other words, while on their face, DAPTs are not tax-avoidance vehicles, we should make sure they are not used for that purpose.

What if the industry is being used to shelter ill-gotten (illegal) gains?

The lack of transparency of DAPTs makes them potential vehicles for hiding or laundering assets accumulated through illegal activities. This is one of the findings of the Pandora Papers. As with taxes, this is not the purpose of DAPT statutes, but it could be a likely outcome and deserves more investigation by legislators and law enforcement.

While much less expensive to create and administer than off-shore trusts, DAPTs are still expensive and for that reason only available and of interest to those with wealth. This raises the question of why they should be able to protect their assets from creditors while those with fewer resources cannot. One answer is that they are adequately protected by homestead and retirement plan protections. But I don’t think that is a sufficient response since those protections are insufficient for many people. Most Americans live on the financial edge, their financial well-being one illness away from being wiped out. Let’s protect them first.

In short, as a policy matter, I don’t think DAPTs should exist. But they do and are probably not going to go away. Some clients should consider them as an asset-protection option.

7 Reasons to Create a Family Protection Trust, and 4 Not To

How Does Your Homestead Protection Work in Practice?