Appeals Court Confirms Use of POAs in Life Estate Deeds 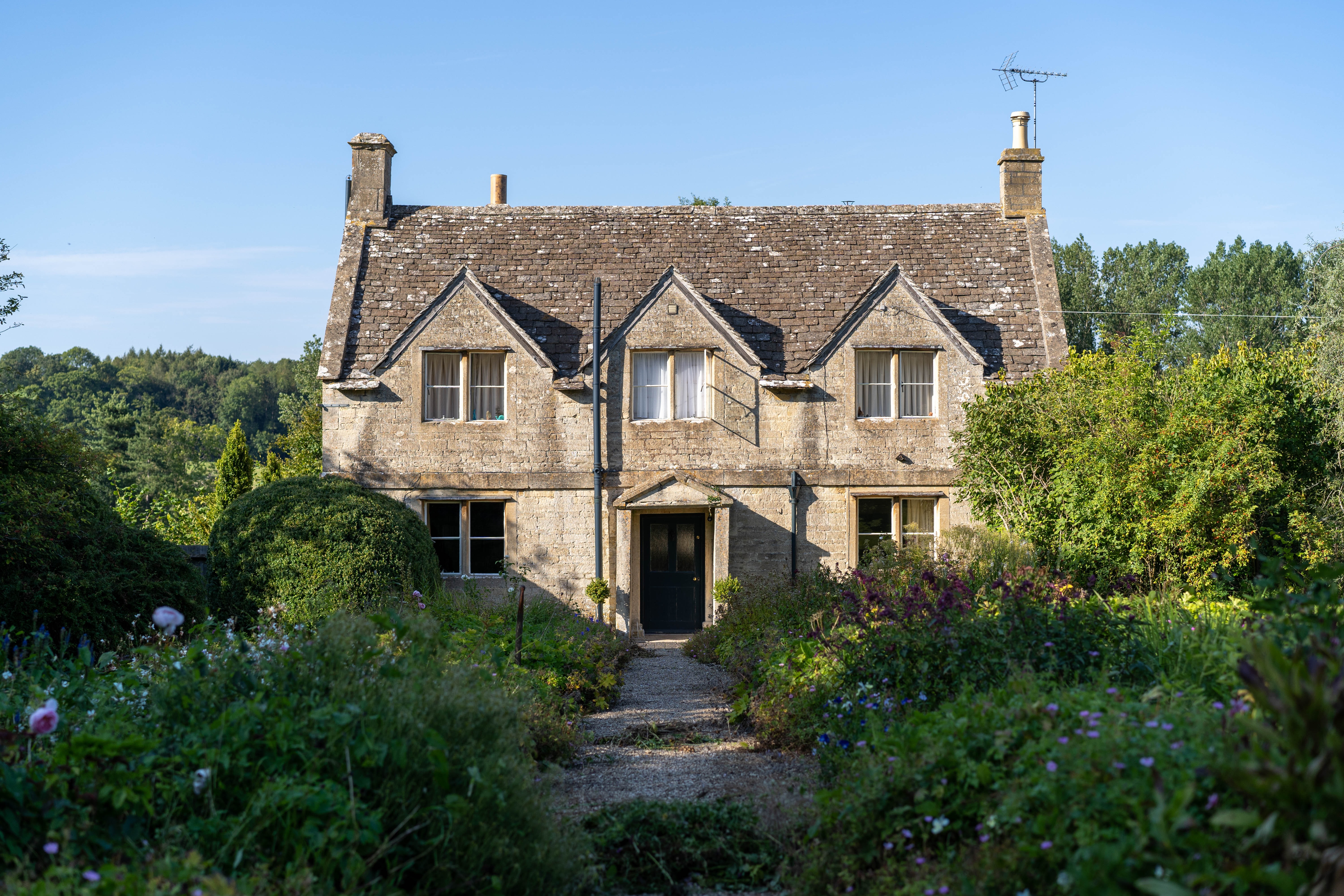 A life estate is a deed that divides ownership by time. The “life tenant” has full rights to the property during his life, but at his death, full rights pass to the “remaindermen.” Both the life tenant and the remaindermen are owners of the property, but their interests are different.

We often use life estates for long-term care planning because they protect property from estate recovery by MassHealth and they’re relatively simple to set up. One of their drawbacks, however, is that circumstances can change. If mom creates a life estate and grants a remainder interest to her three children, and one of the children runs into financial trouble, marital difficulties, or drug problems, it might not be such a good idea that he has an ownership interest in her house (though the life estate does protect her from being evicted from the house).

I was once involved in a case as an expert witness where a son refused to cooperate when his parents wanted to downsize, selling their home and moving to a smaller house near their daughter. As an owner, he could prevent the sale. (For a full explanation of the pros and cons of using life estates, read What is a Life Estate and Why Would You Want One? – Massachusetts.)

Powers of Appointment as a Solution

To help protect against these types of occurrences, we include a testamentary power of appointment in our life estate deeds. This permits the grantor to change the remaindermen through her will. Not only does this permit parents to adjust to unforeseen circumstances, it also gives them more leverage over their children who should understand that their lack of cooperation can mean their loss of inheritance.

All of the above is by way of background. The question presented in the recent case of Dennis A. Skye v. Lisa A. Hession (Mass. Appeals Ct. No. 16-P-282, April 28, 2017) was whether powers of appointment in life estate deeds are actually valid. Fortunately, the answer of the Massachusetts Appeals Court is yes. Here’s what happened:

In 2005, Margaret Hession, who was 77 at the time, executed a deed reserving a life estate to herself and granting a remainder interest of one third to each of her three daughters (one share to be owned equally by a son-in-law). In the deed, she reserved a special power of appointment giving her the right to change the remaindermen either through her will or through a new deed during her life. Three years later, Mrs. Hession executed a new will exercising the power of appointment and reducing the interest of one of her daughters, Deaven Skye, from one third to 5 percent.

After Mrs. Hession died in 2009, Ms. Skye challenged the will and the deed arguing that the power of appointment was “void ab initio” because it was inconsistent to grant a remainder interest and then take it away later. She lost at trial, which did not occur until five years later in 2014, and then appealed to the Appeals Court.

We acknowledge the existence of some apparent tension between the grant of the remainder interests and the reservation of the power. The former granted the parties a present ownership interest, but the latter permitted Margaret to effectively terminate or alter those interests by exercise of the special power of appointment.

It then goes on to say:

Thus, where a deed grants property subject to two conditions, and fulfillment of either condition would necessarily result in breach of the other, the conditions are repugnant to one another and one of them must fail.

In this case, however, the Court finds that the grant of the remainder interest and the creation of the special power of appointment are not “repugnant.” Rather, she granted something less than a full remainder interest:

For those first year law students taking the traditional class in property law, the court completes its analysis as follows:

The remainder interests were therefore in the nature of fees simple defeasible.

Interestingly, both attorneys involved in the case, the proponent of the power of appointment, Francis X. Small, and its opponent, Robert P. Ford, are elder law attorneys and members of the National Academy of Elder Law Attorneys.

What is a Life Estate and Why Would You Want One? – Massachusetts