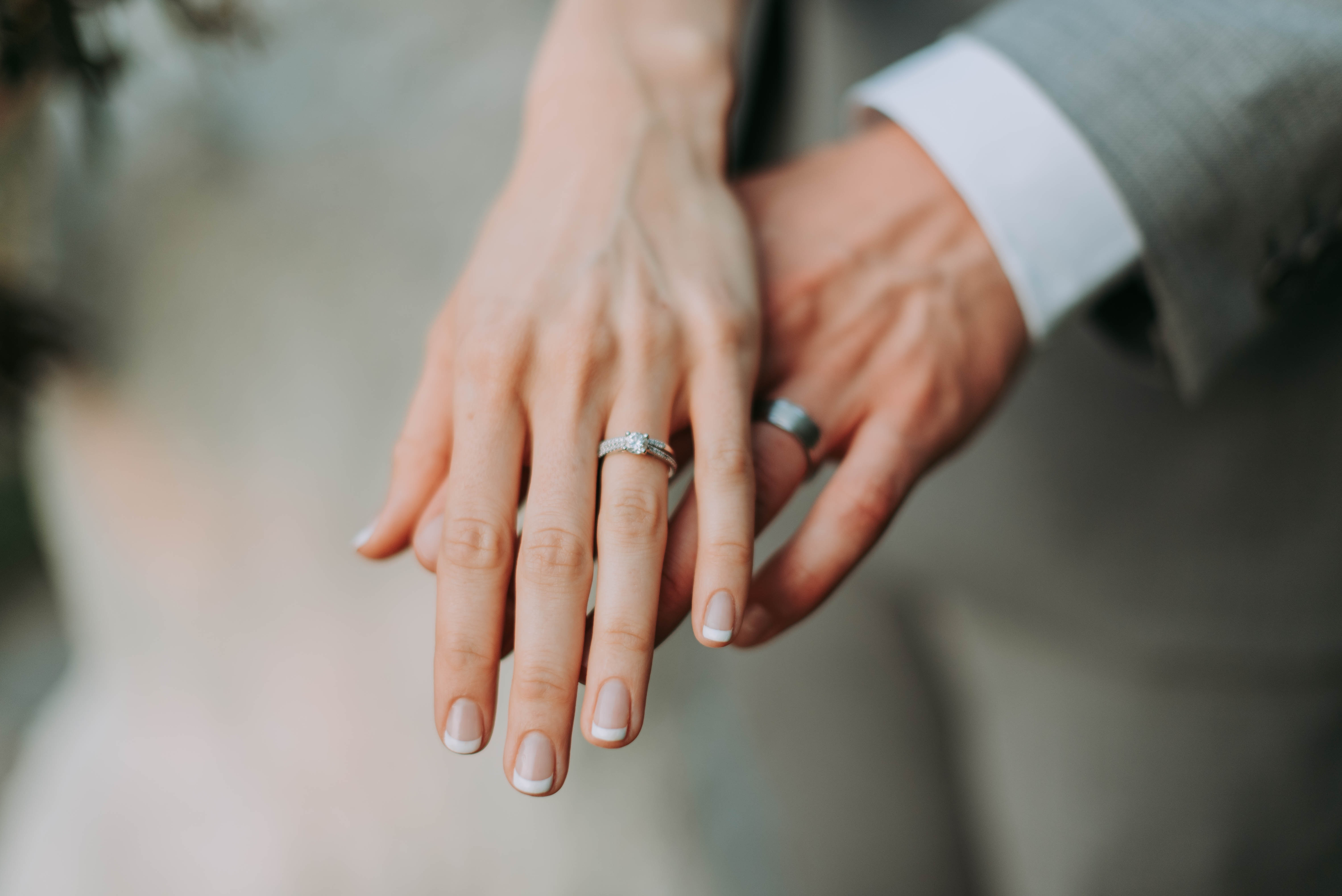 For a long list of reasons, we recommend that all seniors contemplating marriage enter into a prenuptial agreement. Such agreements don’t just govern what would happen to their property and income in the event of divorce, but also who is responsible for various living expenses, including maintenance of insurance, and what will happen to each spouse’s property upon their death.

While men and women getting married at a younger age often have little or no assets to begin with and create an estate and family together, older newlyweds are more likely bring with them both children and property accumulated over a lifetime of work and saving — often, in partnership with a predeceased spouse. Without planning, assets can easily end up paying for a new spouse’s long-term care or pass to the family of the surviving spouse, rather than to the children and grandchildren of the first spouse who passes away.

A prenuptial agreement can help protect against many kinds of unintended outcomes, setting expectations as to who will pay for what, whether either or both spouses will maintain long-term care insurance, and what will happen to property upon the death of each spouse. While not very romantic, the discussion of these issues prior to marriage can be crucial in making sure that the marriage and the merging of two families goes well.

It’s not unusual for later-in-life marriages to create problems as both the new spouse and the children are concerned about the influence of the others. The new spouse may fear that the children will kick them out of the home if their father were to die first or that she’ll be stuck caring for him if he were to slide into dementia. The children may fear that the new marriage will result in the loss of their anticipated inheritance as well as breaking the connection they and their children have with their parent or grandparent.

Four Reasons for an Agreement

A prenuptial agreement, or any written agreement for that matter, can relieve these fears and reduce potential tensions. Putting financial and living arrangements in writing can serve the following purposes:

Further, a prenuptial agreement can help protect a healthy spouse from losing her life’s savings paying for the care of an unhealthy spouse. Medicaid (MassHealth in Massachusetts) will pay for nursing home care of the ill spouse based on his assets alone through the “just say no” or “spousal refusal” strategy. But the state then has the right to sue the healthy spouse for spousal support. A prenuptial agreement can be a powerful defense against such a claim.

Finally, remember that any agreement can be changed if both parties agree to do so. What you had in mind on day one may be very different from what you would want after you’ve been married for 10 years. Make sure you review your agreement periodically and update it if necessary.

So, if this is your second marriage, or it’s your fiancé’s, stop by your lawyer’s office on the way to the altar to make sure reality doesn’t get in the way of marital bliss.

PreviousSocial Security’s Government Pension Offsets
NextLive Up to Your Commitment to the Nursing Home, or Beware