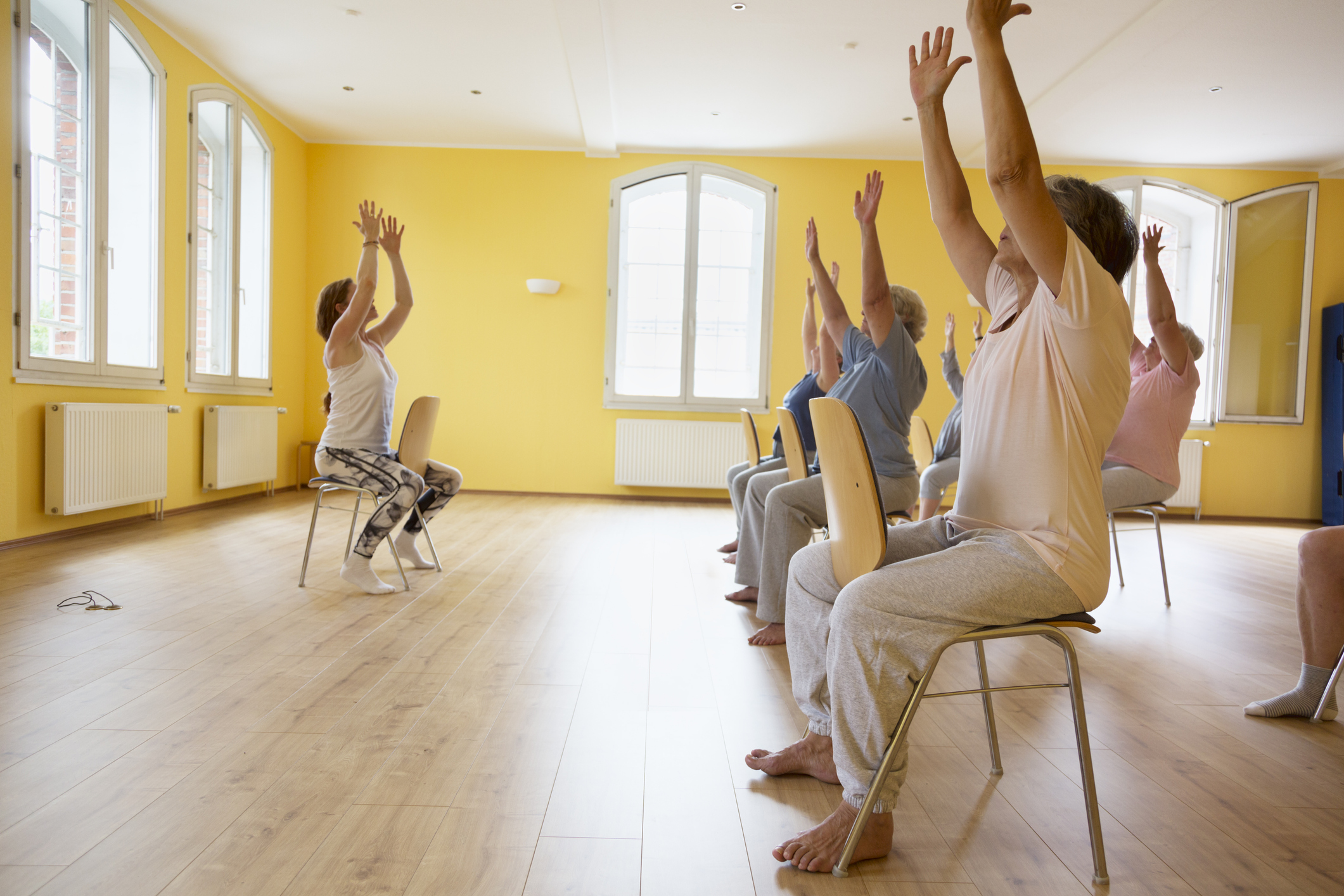 There were a few common themes about the challenges of our increasingly older population voiced by speakers from many different perspectives:

Here are some of the highlights:

The Brazilian gerontologist, Dr. Alexandre Kalache, described how his neighborhood of Copacabana in Rio De Janeiro was built during the 1950s and 1960s and at that time, many younger adults moved in. Now, according to Kalache, they’re still there, aging in place. And the most important person for their well-being is the doorman, of which there are 6,500 in the Copacabana neighborhood. They help care for the residents of their buildings, in some cases, just being able to reach and change light bulbs, and act as early warning eyes and ears for their families. Kalache’s organization has provided training to doormen to help them better recognize when residents need assistance and where help might be available.

When Kalache worked as a director of the World Health Organization’s global aging program, he helped found its Global Age-Friendly Cities Project  which is working with cities to help them provide better living environments for their older citizens. This is especially important because the world is both aging and urbanizing at a very fast rate. In addition, as evidenced by the Copacabana experience, cities can be much more efficient places to provide assistance than suburban and rural areas, where people must depend on automobiles, social and community supports are less easily available, seniors can become very isolated, and delivery of services is more expensive.

Boston Globe reporter Rob Weisman moderated a panel of industry leaders and one gerontologist in what was billed as a “reverse pitch.” The idea was that instead of start-up companies pitching their concepts, the panel members would state problems they face that they would like start ups to solve. It didn’t really work out that way. Most of the panel members instead talked about the problems they were seeking to solve themselves, but they still had some interesting things to say.

Terence O’Malley, MD, a gerontologist at Massachusetts General Hospital, spoke about the lack of social supports for his older patients, many of whom need assistance with their activities of daily living. The result, he said, is that problems that could be resolved through social support become medicalized, which means that many seniors deteriorate until they end up in emergency rooms, which is a very expensive way of providing care. Europe is way ahead of us. For every dollar they spend on health care, they spend $1.76 on social services. In contrast, in the U.S., we spend 56 cents on social services for every dollar we spend on health care—no wonder our health care expenses are so much higher.

O’Malley also pointed out that without the care provided by family members, the whole system would collapse. He recommended that we provide more support to family caregivers. He also advised not looking to the medical profession to solve the problem of how we’re going to care for the growing number of seniors in our population—it’s too big a problem and it’s not just a medical issue.

Sanjay Pathak, the chief operating officer of CVS’s 1,100 Minute Clinics in 33 states, is working to expand their services to make them available to seniors, especially those with chronic conditions. He feels that the convenience of the clinics can help such seniors stay healthy at a much lower cost than care provided in hospital settings.

What Do Family Caregivers Need?

Marc Bernica of Bright Horizons reported on a study of the challenges family caregivers face, including:

Alice Bonner, a former Secretary of Elder Affairs for Massachusetts who now works at the Center for Innovative Aging at the Johns Hopkins School of Nursing, reported on a program developed at Johns Hopkins called Community Aging in Place—Advancing Better Living for Elders, which provides supportive services to help low-income seniors stay at home through teams that include social workers, nurses, occupational therapists, and handy-workers. Massachusetts is the only state so far that provides a Medicaid waiver for this service.

I came away from the program both encouraged and discouraged. There was a lot of agreement among the speakers about the challenges we face as our population ages. This is especially important given their many different backgrounds and perspectives. It was a great achievement of the conference and Tim Driver, in particular, to bring such a diverse group together. Unfortunately, the solutions are less clear.

There’s agreement that we need to move from a medicalized view of the problem to one that focuses on social supports, that this must be guided largely by government, and that it should be community-based. But how we will raise more money for these purposes or move the flow of money from the health care industrial complex to more cost-effective supports was not discussed. Another issue that was mentioned, but only in passing, is that most care these days is provided by immigrants. What happens if we close our doors to them?

Massachusetts Scores in Middle of Ranking of Best States for Aging