Accounting Firm Starts Practicing Law: Is this the Future for the Legal Profession? 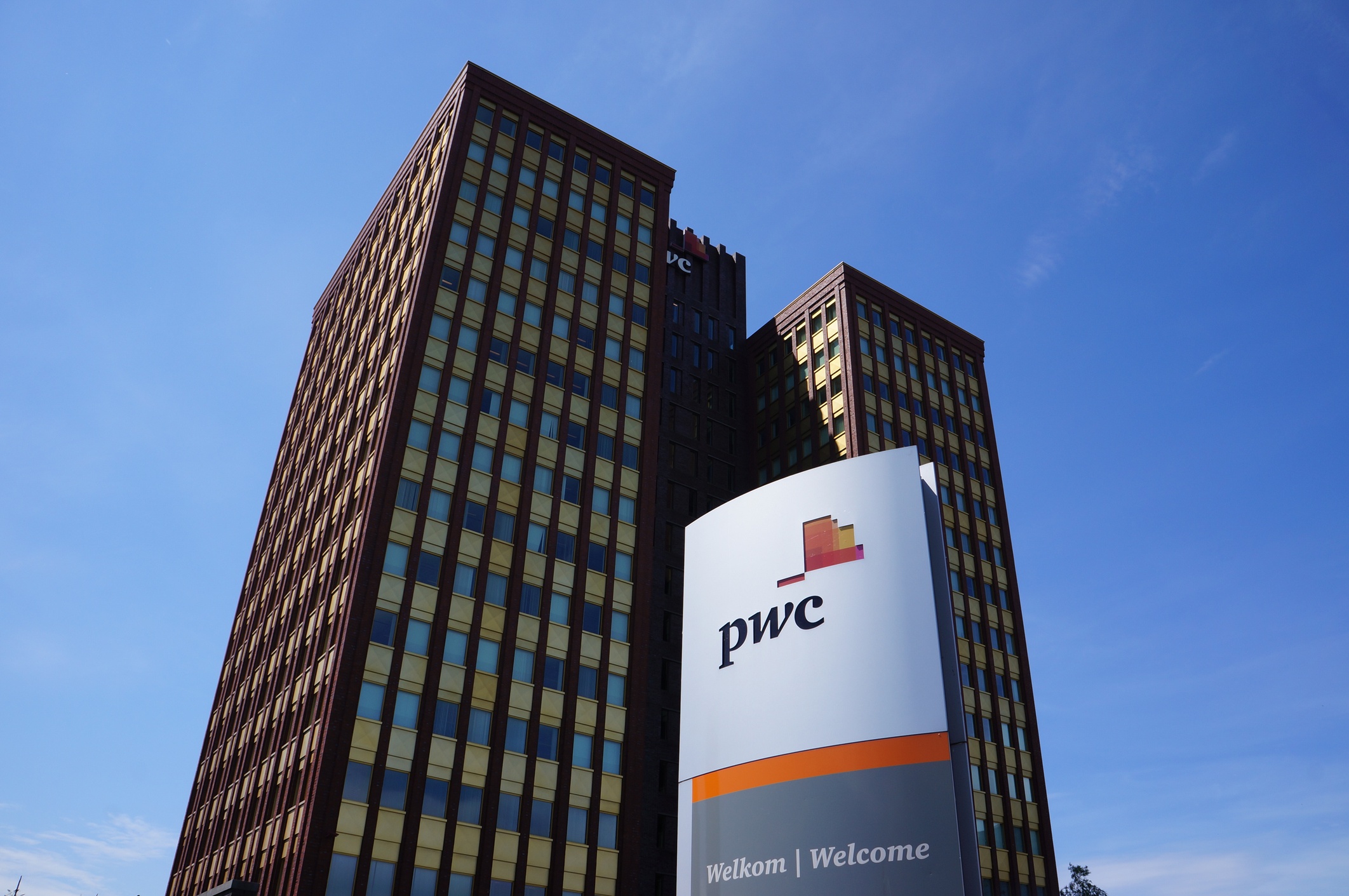 In 2017, there was an announcement from the Big Four accounting firm Price Waterhouse Coopers (PwC) that it is opening a law firm in Washington, D.C., which could be a harbinger of revolutionary change in the practice of law. In the United States, law firms operate under archaic rules that limit law firm ownership to lawyers. This is why all law firms are partnerships rather than corporations. It’s also why most law firms are under capitalized since they can’t raise money from non-attorney investors or have an IPO like other businesses. As a result, they do not have the resources to invest in the systems and personnel that would permit them to modernize more quickly and provide more efficient and cost effective services to clients.Legal Ethics

The theory behind the restriction on ownership is that lawyers are bound by strict rules on legal ethics and non-lawyers are not. So, if a lawyer were working for a non-lawyer, she would not have the ability to exercise her independent judgment and to work exclusively for the best interest of her clients. She would be beholden to the investors who could not be disciplined by the Board of Bar Overseers. In addition, what would happen to attorney-client confidentiality if lawyers worked for non-lawyers who would not be subject to the same restrictions on disclosure?

In addition, having only lawyers as owners of law firms doesn’t mean that they’re not interested in the bottom line or never put their own interests ahead of those of their clients. For instance, often it can be hard to distinguish whether an aggressive attorney genuinely believes his strategy will better achieve his client’s goals or whether it’s a way to generate greater fees. One could argue, for that matter, that hourly billing is always unethical because it encourages inefficiency. But I’m straying here; let’s get back to the idea of non-attorney ownership of law firms.

PwC is able to launch its new law firm, ILC Legal, in Washington, D.C. because it is the first jurisdiction to remove the ban on non-lawyer ownership of law firms. In addition, ILC legal will provide consulting on non-U.S. law, not representing clients in U.S. courts. It’s initial attorneys will be from England, Spain, Canada, Poland, and Germany.

Of course, the line between practicing law and simply providing advice that has a legal tinge can be pretty gray, especially in the areas that ILC Legal plans to advise clients, including digital security, data protection, dispute resolution, international corporate structuring, mergers and acquisitions and international tax issues. How can we draw a bright line between what accountants, investment bankers, and lawyers advise on? This is why PwC already employs 3,200 lawyers worldwide and the other Big Four firms each employ more than 2,000.

A Harbinger of the Future?

The merger of law firms with other businesses makes a lot of sense. Wouldn’t you prefer to go to one office for your legal, financial planning, and accounting advice, rather than three separate ones? This would be more efficient for you, more efficient for your professional advisors, and help avoid anything falling through the cracks, such as that investment account that didn’t get into your trust or a life insurance policy with a beneficiary designation that’s inconsistent with your estate plan. I’m sure that that’s the future, but that it may take a while to arrive in the United States.

The Future of Law According to LegalZoom

How Should Fees for Estate Planning Be Set?

If You’re a Super Lawyer, Where’s Your Cape?

Previous7 Reasons to Create a Family Protection Trust, and 4 Not To
NextRisking Old Age in America