4 Reasons Why You Probably Don’t Want an ILIT 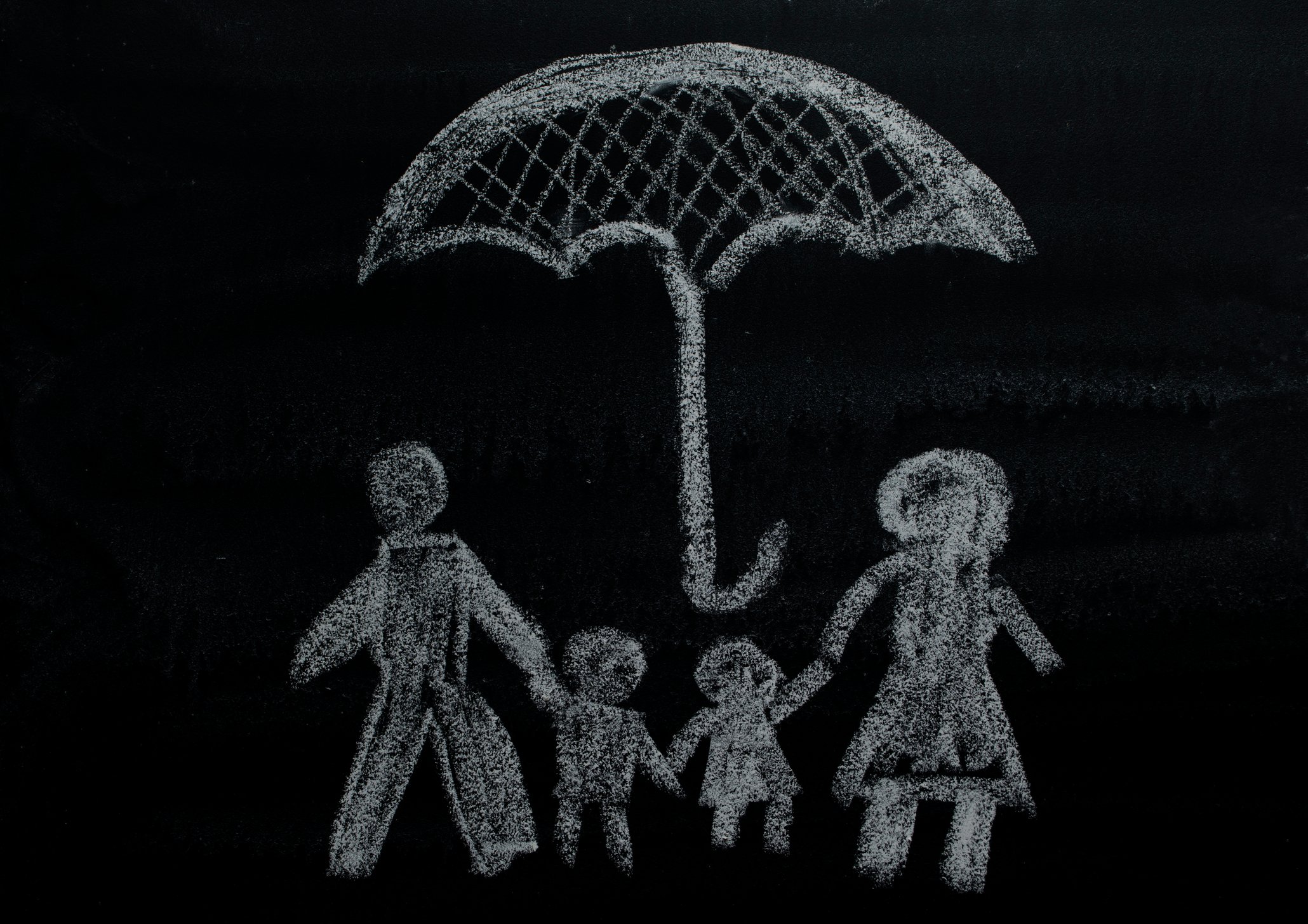 The irrevocable life insurance trust or “ILIT” has long been a mainstay of estate tax planning. It allows the taxpayer to shelter life insurance proceeds from the estate tax by removing them from her taxable estate. It has become much less commonly used as the federal estate tax threshold has moved up to $11.7 million, but will be of interest to more people as we get closer to 2026 when the threshold is slated to be cut in half. And, of course, the threshold is just $1 million in Massachusetts.

A Short Primer on ILITs and Crummey Powers

Here’s how it works: You create an ILIT and either transfer an existing life insurance policy into it (in which case you need to survive three years for the trust to work) or the ILIT purchases a new policy on your life (in which case there’s no waiting period).

The planning challenge is that if you pay the premiums yourself or transfer funds to the trust to pay the premiums, such payments would normally be taxable gifts. This would reduce the efficacy of the trust because every dollar of taxable gift you make during your life reduces the amount you can give away tax free at your death by that same dollar.

In other words, if during your life you make $100,000 of payments to the trust to pay the life insurance premiums, at your death the amount you can pass tax free to your heirs will be reduced by that same $100,000. Presumably, the tax free life insurance proceeds will be far more than your premium payments, so there would still be a benefit to the ILIT, just less of one.

In order to avoid the gift tax, ILITs include what are called Crummey powers, named after the case that approved their use. These powers permit beneficiaries of the trusts to remove funds transferred into them usually for a period of 30 days. This right is sufficient for the gifts to be treated as personal to the beneficiaries and as a result to qualify for the $15,000 per recipient annual gift tax exclusion.

The Reasons ILITs are Not for Everyone (or for Hardly Anyone)

With this background, we can discuss my three reasons why most people shouldn’t consider setting up an ILIT:

While ILITs made a lot of sense for a lot of people when the threshold for the federal estate tax and its higher tax rates was $1 million, very few taxpayers should give them serious consideration today. The cost and trouble of creating and administering them over the years is likely to far outweigh the ultimate tax savings.