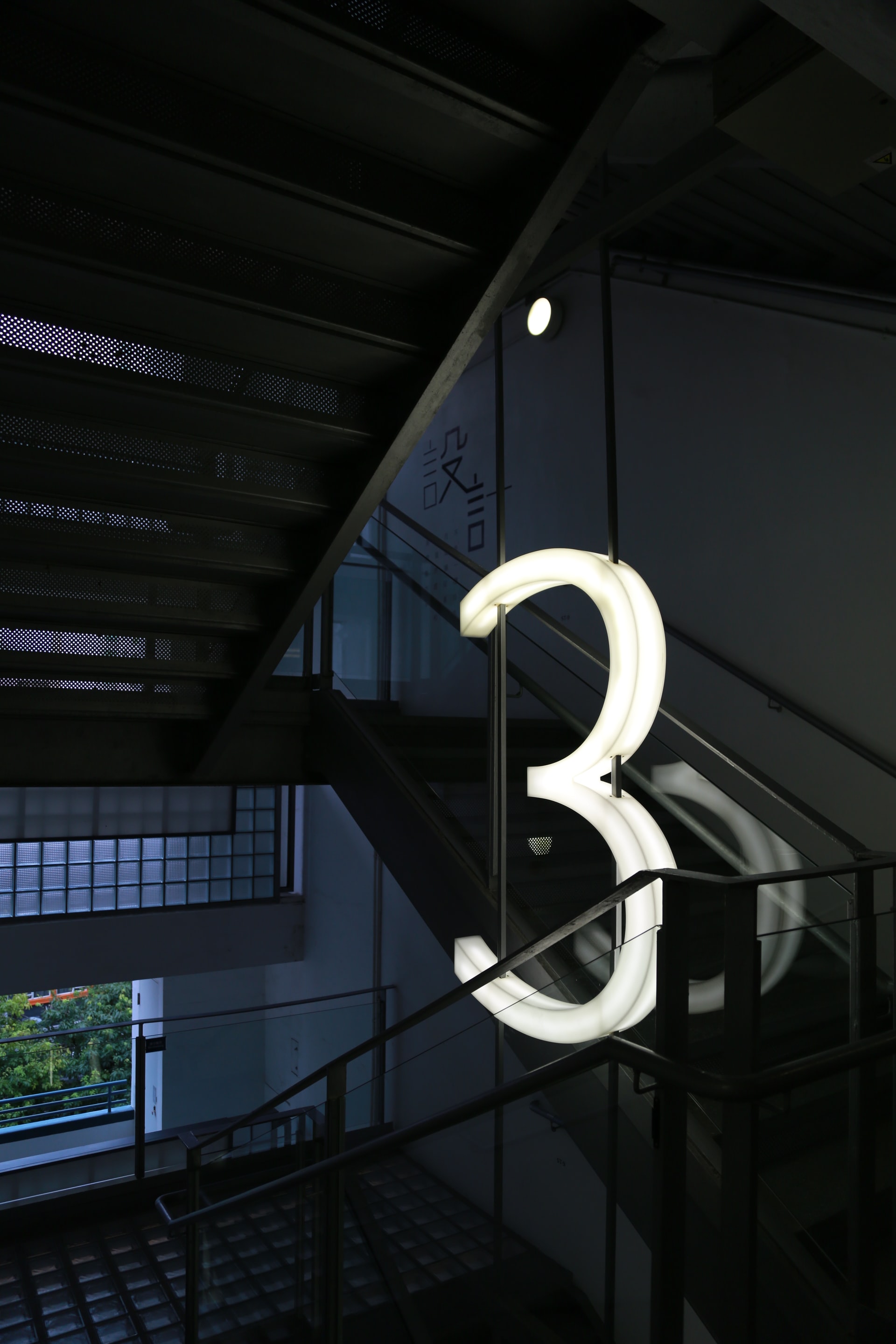 As a candidate, President Joe Biden proposed getting rid of the “step-up” in basis. This is a provision that erases capital gains upon the death of the owner. Here’s how it works:

What’s a Step-Up in Basis?

Let’s say you bought some stock for $20,000 and today it’s worth $50,000. If you were to sell the shares for this amount, you would have to pay tax on capital gains of $30,000. The purchase price is the stock’s “basis.” The gain is the difference between the proceeds and the basis.

If, instead, you were to keep the stock and pass it on to your children at your death, the basis would be revalued at that time to its value at your date of death. Then, if it were worth $50,000 upon your death and your children sold it for that amount, they would have no gain and would receive the proceeds tax free.

Further, the step-up in basis is a great boon to families of real estate investors, such as the Trump and Kushner families. Not only do the heirs receive their inheritances with a fresh basis, their parents had a tax break during their lives through depreciating property. This permits them to take a tax deduction on the value of the property that in fact reduces the basis. Here’s an example of how this works:

Let’s say you buy a building for $1 million and you depreciate it over 20 years. This means you can take a $50,000 deduction on your tax return every year. This is the case even if you only put $100,000 down on the property and borrowed the balance of $900,000. So over time you can deduct 10 times what you paid for the property. In addition, you are able to deduct the interest payments on your mortgage and the cost of maintaining the property. The last part is the real kicker. It may make sense to depreciate equipment that does lose value over time, but most real estate in fact increases in value over time.

So, to finish the story, as you deduct $50,000 a year on your investment real estate, your basis in the property decreases by that amount so that after 20 years your basis is $0. Let’s assume that over that time the market value of the property increases to $2 million. If you were to sell it, you would have $2 million of gain and a hefty tax (unless you took advantage of the option of a 1031 exchange). If, instead, you passed the building on to your children, the basis would step-up to $2 million and they could sell it with no tax, even though you had received all the tax benefits of depreciation.

Given this seemingly unfair benefit to real estate investors, it seems quite reasonable that President Biden and other progressives are proposing getting rid of the step-up. So, why do I disagree? Here are three reasons:

Having represented many executors over the years, it’s evident that it can be very difficult to find the original basis in property. It makes everything a lot easier if the date of death value can be used going forward. Proponents of getting rid of the step-up argue that with most stock being held in digital form these days, it’s much easier to establish the purchase price.

Certainly it’s easier, but that doesn’t make it easy. Purchases prices can be lost when investments change accounts. Some shares are still held in paper form. The same capital gains rules apply to tangible assets such as artwork and boats. There’s often no record of the purchase price for these items. If there were no step-up in basis, executors would almost be forced to assume a basis of zero for many estate assets.

Elder law firms across the country often are contacted by children of seniors asking for assistance in transferring their parents’ homes in order to “protect them from Medicaid.” Such transfers do in fact protect the homes from Medicaid (MassHealth in Massachusetts) spend down or estate recovery, but they put the parents at risk. When the parents no longer own their own home, their children can pressure them to move out. Their homes can be at risk if the children run into financial troubles, pass away, or get divorced.

In most cases, life estates or trusts are better alternatives to achieve the Medicaid protections and also keep parents secure in their homes. It can be difficult for elder law attorneys to tell their children that their parents shouldn’t trust them, but we can usually convince them by explaining the tax disadvantages of an outright transfer.

The estate administration process takes time. During that time, markets may go down as well as go up. It’s often prudent for trustees or personal representatives of estates to liquidate investments in order that the property not fall in value due to a market “correction.” Currently, they can do so with little or no tax consequences given that all capital gains have been erased at death. This also means that when they make distributions, they can do so in cash, rather than having to divide and transfer specific investments.

If, instead, selling estate or trust holdings would mean incurring a tax, the executor or trustee would have to hold them and distribute the actual investments to the heirs so they could decide when to sell them and pay the taxes on capital gain. During the estate process, the value of these investments could decline. The more heirs involved, the more cumbersome the process of dividing and distributing the property. If the estate holds real estate, the heirs may be more inclined to keep it than sell it, potentially causing them many more complications in the future. The step-up in basis alleviates all these concerns.

So, if the step-up no longer makes tax sense given the virtual elimination of the federal estate tax, but it still has these other benefits described above, what steps should the Biden administration take to make the tax code more fair? Read my next blog for the answer. (This one is already long enough.)

In an article on this topic in The New York Times, Wealth Matters columnist Paul Sullivan suggests allowing estates to receive a step-up in basis on up to $500,000 in assets. While this may be the fairest alternative, the bookkeeping involved seems daunting. How will the assets receiving this benefit be distinguished from those that do not?

While I disagree with this seemingly progressive proposal, I do support Biden’s other tax ideas as I explain here.

Life Can Get Complicated, But Don’t Fret the Small Stuff

PreviousFree Britney! Why Her Conservatorship is Inappropriate
NextSome Biden Tax Proposals I Can Support